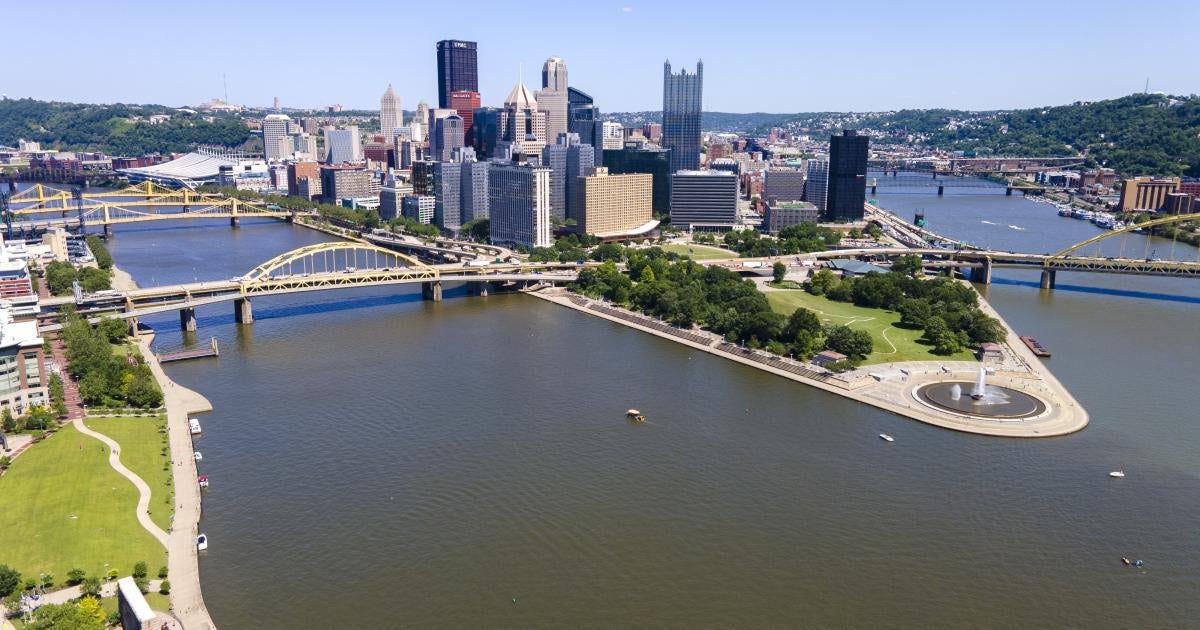 From baseball games to music festivals, there’s plenty to keep you busy in July in Pittsburgh.

For a complete list of university events, check out Pitt’s calendar of events.

Take me to the ball game

Enjoy America’s favorite pastime and cheer on the Pittsburgh Pirates over the 4th of July weekend against the Milwaukee Brewers and the New York Yankees.

Tickets: $12 and up. The Pirates have partnered with Student Beans to save students up to 50% on 2022 home games.

Music lovers can enjoy this four-day festival dedicated to the late Phyllis Hyman, singer, songwriter, actress and Pittsburgh native. Each day will feature a different genre of music and performers: jazz on Thursday; gospel on Friday; Hip Hop and R&B on Saturday; and funk, blues and soul on Sundays.

Eat your weight in pickles at Picklesburgh, a free three-day festival produced by the Pittsburgh Downtown Partnership and presented by Heinz. In addition to celebrating the dill pickle, the outdoor gathering features local chefs who create a variety of dishes featuring pickled vegetables.

Mark the 32nd anniversary of the Americans with Disabilities Act with local artists, speakers, food trucks, activities and information booths “created by people with disabilities for people with disabilities,” according to Disability Pride PA. This event will have ASL interpreters on stage and can make certain accommodations with at least 14 days notice. Contact the organization for any questions at information [at] DisabilityPridePa.Org ().

Where: Boulevard du Fort Duquesne between the 6th and 7th Street bridges

Tickets: Register for this free event.

As part of the University Nights at PNC Park series, Major League Baseball and the Pirates will host a University of Pittsburgh Night, when the Pirates take on the Phillies. This exclusive ticket offer will grant attendees a Pirates and University co-branded water bottle and access to a pre-game feature.

Watch movies in the park

Dollar Bank Cinema in the Park continues throughout the month of July.

Those on the Pittsburgh campus can take a short walk to Schenley Plaza to see “The SpongeBob Movie,” “Luca,” “Peter Rabbit 2,” and more.

When: Throughout July, after dark