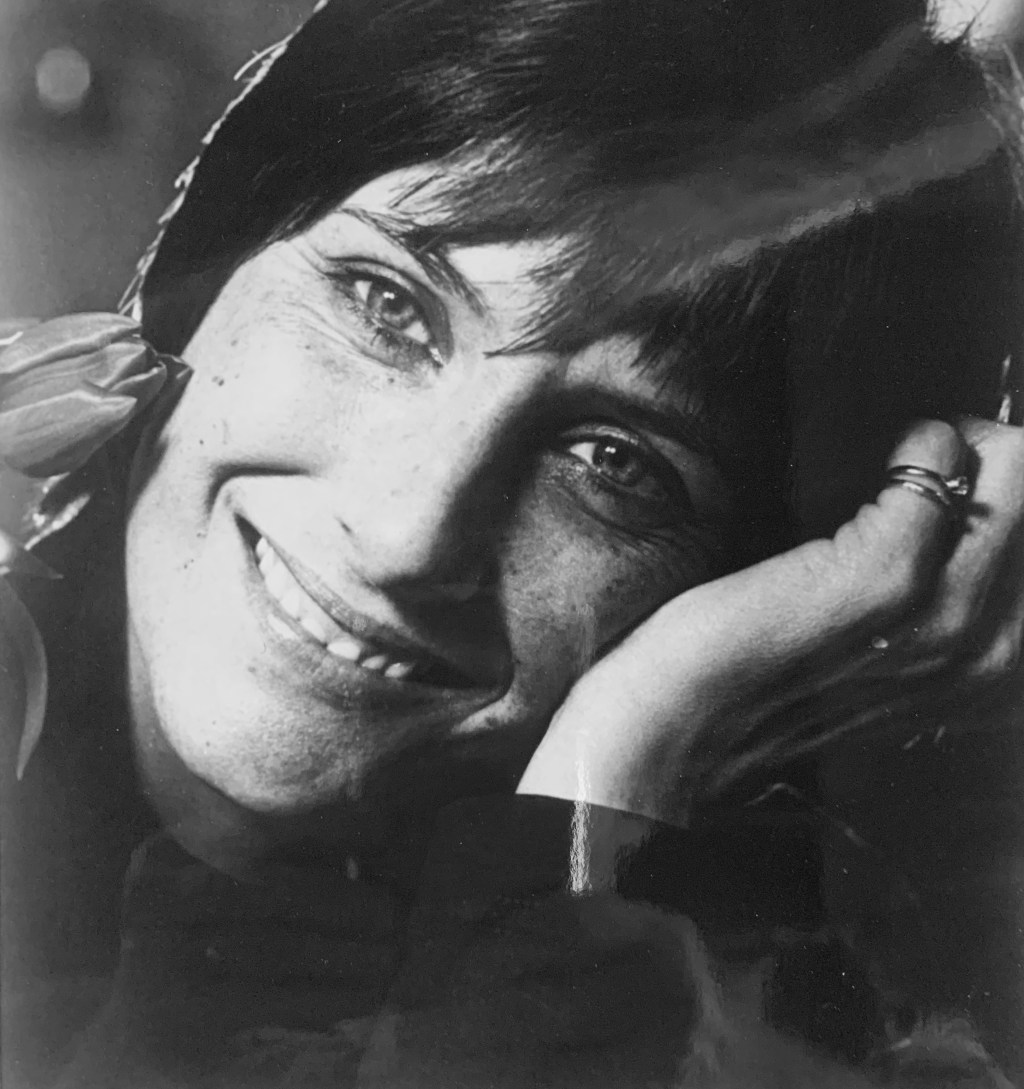 The memory and legacy of the late folk artist and social activist Mimi FariÃ±a lives on in Bread & Roses, the organization she founded to bring music and entertainment to isolated populations. According to their website, Bread & Roses offers live music and entertainment for “Bay Area children, teens, adults and seniors who don’t have the opportunity to easily experience the uplifting power of the arts of” another way”.

The first non-profit organization of its kind and model for many, Bread & Roses was born from an idea expressed in FariÃ±a by a cousin and inspired by the non-profit organization Friends Outside. In an interview in 1988 as a winner of the Marin Women’s Hall of Fame, FariÃ±a spoke of her admiration for her mother’s friend, Rosemary Goodenough, who had created Friends Outside to help incarcerated people stay in touch with their children and their families.

FariÃ±a was born in 1945 in Palo Alto, third daughter of Mexican immigrant Albert Baez and Scottish immigrant Joan Bridge. The Baez family moved quite often, as his father taught in many cities around the world. Besides California, they lived in New York, Baghdad, Iraq, Cambridge, Massachusetts and Paris before returning to California. It was in Cambridge in the late 1950s that FariÃ±a and her older sister Joan – yes, Joan Baez! – became interested in the folk scene and performed together in small clubs and festivals. As Baez’s career took off, FariÃ±a, still a teenager, moved with her parents to Paris. There she meets and falls in love with singer and folk writer Richard FariÃ±a. Mimi, who was still only 17, married Richard and the two eventually returned to California, settling in Carmel Valley, where her two sisters lived. Mimi and Richard started performing as a folk duo and recorded two albums together. On April 30, 1966, Mimi and Richard attended a book signing for Richard’s first novel, “Been Down So Long It Looks Like Up to Me”. It was also Mimi’s 21st birthday, and later that evening Richard left the party at Mimi’s sister, Pauline, and took a nighttime ride with a friend on his motorbike. He never returned, having been thrown from the motorcycle and killed instantly.

Widowed at 21, Mimi moved to San Francisco and over the following years attempted to resurrect her music career. She has performed with rock bands including the Grateful Dead and Jefferson Airplane, toured Japan with Judy Collins and Arlo Guthrie, and even spent a year performing with improv comedy group The Committee. She met folk artist Tom Jans and the two performed together at clubs and festivals in Marin and the Bay Area.

Although she never regained the fame of her early years with Richard, the many musicians and comedians she worked with would form the core of performers who would help launch Bread & Roses. Since its creation in 1974, the Corte Madera association has produced thousands of shows in retirement homes, psychiatric establishments, shelters, low-income residences, daycares, hospitals and detention centers. She spent 25 years at the helm of Bread & Roses, retiring in 1999 just a year and a half before dying of cancer at her home in Mill Valley. Her life and legacy is carried on in Bread & Roses’ mission statement: “To use the power of the performing arts to uplift the human spirit.” “

History Watch is written by Scott Fletcher, volunteer at the Marin History Museum, marinhistory.org. Images included in History Watch are available for purchase by calling 415-382-1182 or emailing [email protected]