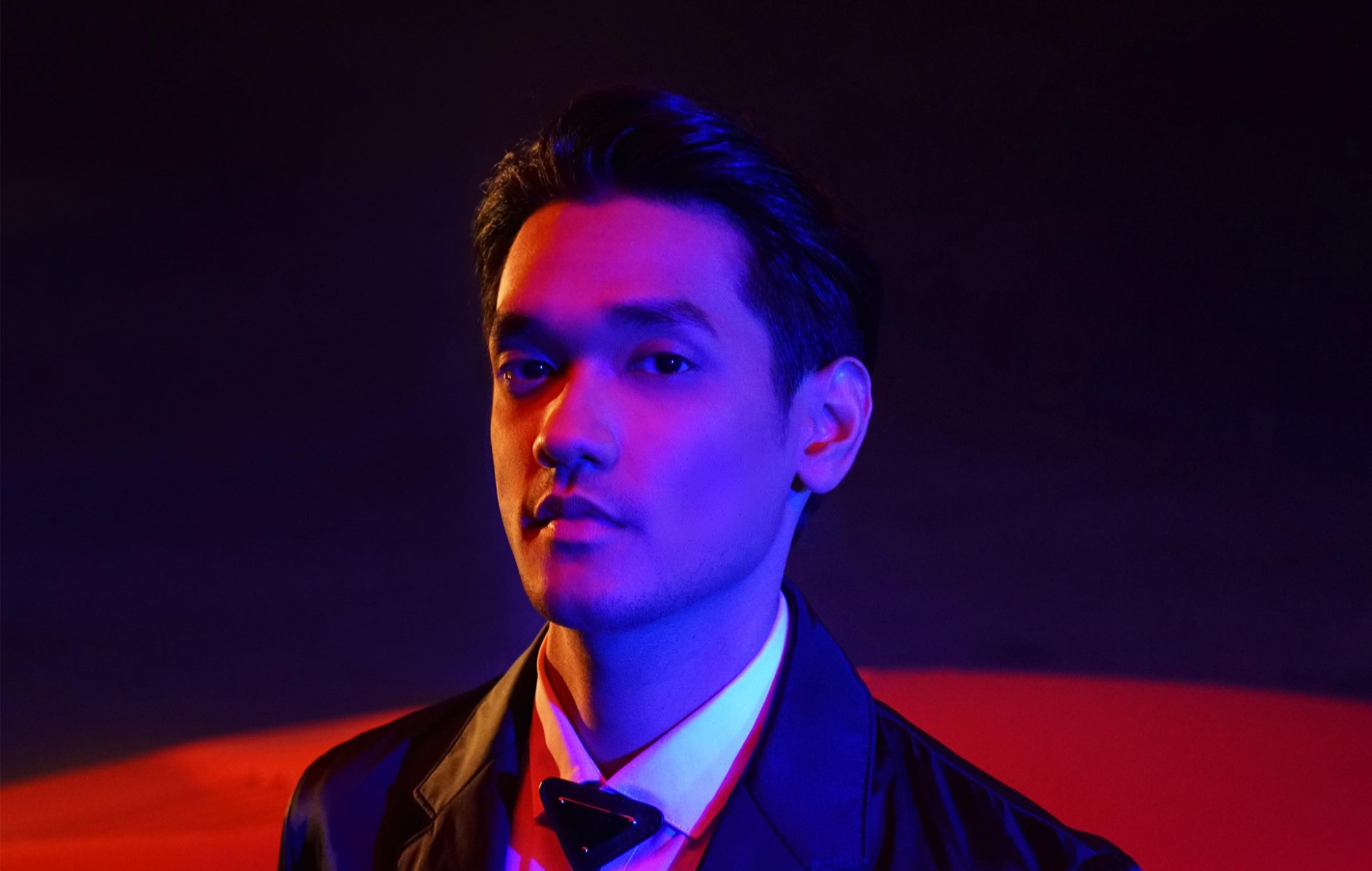 The EP was released alongside the music video for ‘Lestari Merdu’ on August 26 and sees a dapper Afgan take to a stage fashioned after a 1970s variety show. The music video for ‘Lestari Merdu’ also features a cameo from Mas Guruh Soekarno Putra, the youngest child of the first president of the Republic of Indonesia Soekarno, a well-known dancer who created the artistic groups GSP Production (Gencar Semarak Perkasa) and Swara Mahardhika.

Afgan has also said that Mas Guruh Soekarno Putra was one of the inspirations for “Lestari Merdu,” which was produced by the laleilmanino songwriting alliance.

Watch the music video for ‘Lestari Merdu’ below.

The three-track ‘+62’ EP is Afghan’s first project since his album ‘Wallflower’ in April last year. News of a new EP follows the release of single “So Wrong But So Right” on the singer’s birthday on May 27.

In an interview with NME after the release of his “Wallflower” album, he explained his desire to explore beyond his trademark ballad, saying, “I love to sing ballads. It gives me a different feeling, you know? But right now, I feel like I’ve done enough.

“I really wanted to be truthful on this album because I never had the chance to do this kind of really authentic music. [to me]. In Indo, I’m so used to doing these Indonesian pop love songs. But I feel like I have something much more to offer.

Afgan released his first “global” album “Wallflower” under the American label EMPIRE. It featured singles such as “Say I’m Sorry” and “MIA”, the latter featuring Jackson Wang. As part of the album campaign, he also released a remix of “Touch Me”, a collaboration with Robin Thicke.

Let’s review some foods at the Intrust Bank Arena