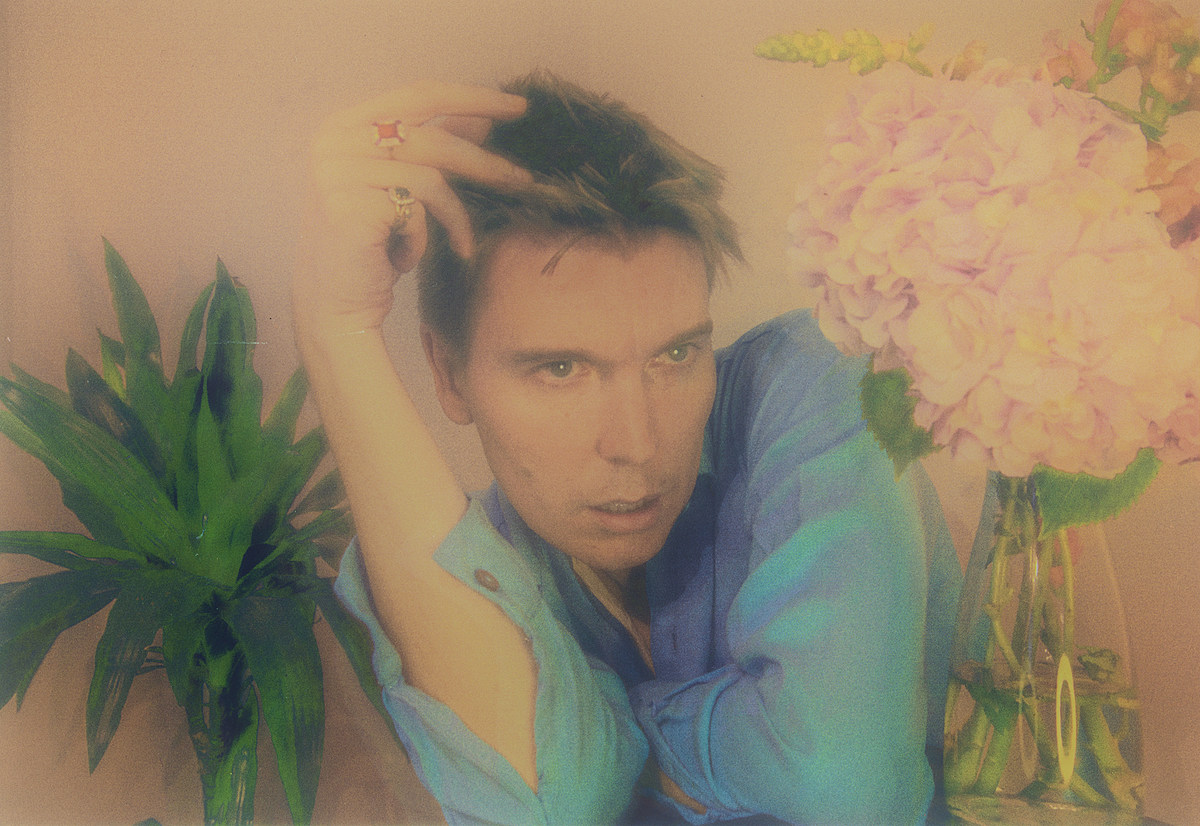 Alex Cameron announced a new album, Oxy Music, which will be released on March 11 via Secretly Canadian. It’s a provocative track, the cover art of which makes its glamorous double meaning clear, and Alex says the album is “a story, a work of fiction, mostly from a man’s point of view. Deprived of meaningful purpose , confused about the state of the world, and in desperate need of a reason to live – a person can, and according to the latest statistics, will increasingly turn to opioids.

The album includes last year’s single ‘Sara Jo’ and he just shared ‘Best Life’, a song that explores the idea of ​​accepting someone’s imperfections and positive qualities via his patented brand of synthy heartland rock. The video was produced by his partner, Jemima Kirke, which also co-starred, and which you can watch below.

Alex has also announced North American tour dates around his appearance at VT’s Waking Windows festival, including shows in LA Belasco on April 28 and NYC Webster Hall on May 21. Tickets go on sale Friday, January 21 at 10:00 a.m. local time, and all dates are listed below.