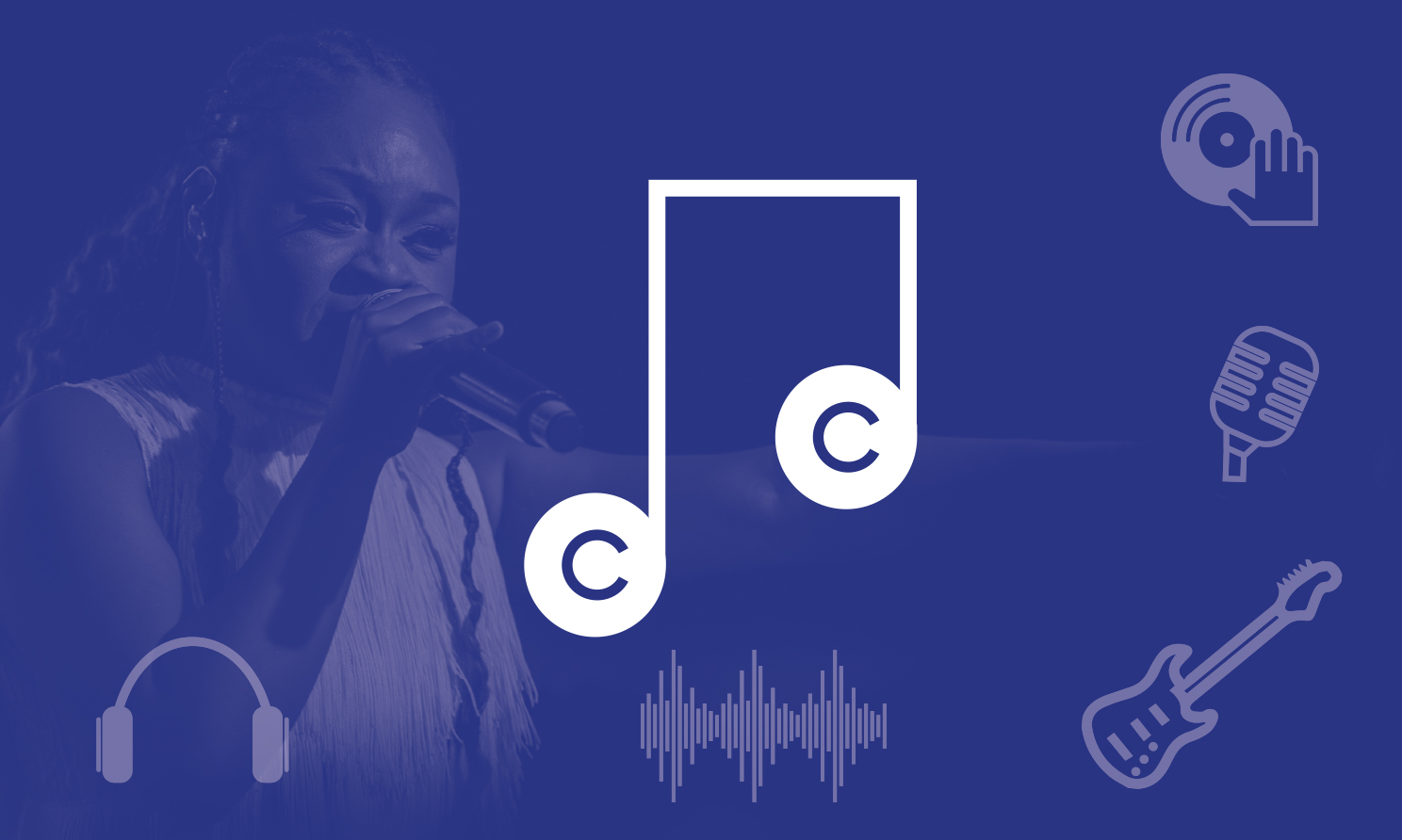 This article, the first of two complementary articles, provides an overview of music copyrights and how they work in South Africa. In the next article in this series, we detail how royalties can generate income for South African musicians.

What is a copyright?

A copyright is a set of rights granted to the owner of intellectual property. It literally refers to the right to copy that work – in different forms and for different uses. The Business and Intellectual Property Commission (CIPC) provides the following information definition of copyright: “A copyright is an exclusive right granted by law for a limited period to an author, designer, etc. on his original work.”

In a fundamental sense, intellectual property of musicians works exactly the same way as any other property, much like a house or a car. The owner of the property (the song) can generate revenue by using it (eg playing it on stage), renting it (eg licensing it to music users like broadcasters) or selling it (e.g. to a record company or publishing house).[1]

A copyright, like any other form of property, may be owned in whole or in part by more than one person (eg, lyricists and composers) and/or organizations (eg, record companies and publishers). the legal terms there would be joint authorship and joint ownership. Therefore, multiple people and organizations may own an exact share of the same copyright. While South African law allows each owner to do what they want with their share of a copyright, recording and publishing contracts often stipulate and identify a primary rights holder. It is the person or organization that makes the final decision on the use of copyright.[2]

A copyright confers on its holder certain rights over the work in question, such as the right to: [3]

Video: This video of Tjoun provides an introduction to music copyright in South Africa.

Where do copyrights come from?

Copyright Act 98 of 1978 (as amended) guarantees that when a musical or recorded work is created, a copyright automatically exists and belongs to the person who created it (unless a pre-existing agreement provides otherwise), provided that it respects certain requirements.[4] First, the work must be original and created without reference to another work. The work is protected by law if there is a physical/tangible record of it, which can be done by writing it down (e.g. lyrics and handwritten notes) or by making a recording (e.g. a demo or cell phone recording). The work must also be of sufficient substance (or quality) to be a new work, and so you can’t just protect the B-flat chord, for example.

This means that in South Africa we do not strictly need to register a copyright for it to exist. However, it is still imperative that every rights holder (songwriter, artist, publisher and record company) registers with the collective management organizations (CMOs) in the country and notifies these organizations of the copyrights that He holds. This allows musicians to generate income from the copyrights they own.[5]

How copyright works in the music industry

The first form of copyright that we recognize in South Africa is in the intellectual property of composition. This includes the notes, arranged in an original melody (the musical work), as well as the literary work called the lyrics (the poetic work) – which together may be called the music publishing rights. Publishing rights initially belong to the songwriters, unless the song was written under some type of publishing or commission agreement and then licensed or licensed by a music publishing company.[6]

Finally, it is important to note that when a song is recorded, mixed and mastered for release, the copyright of the master recording would include a licensed copyright of the composition and lyrics. In other words. there is no overlap between music publishing and sound recording rights.

Fig 1 in the PDF below shows how these two music copyrights can be mapped to different sectors of the music industry – an idea we explore in more detail in the next section of this article.

Copyright in the music industry

What is generally referred to as the “music industry” or “the music business” is technically made up of various interrelated sub-industries. In order to illustrate how music copyrights work in South Africa, we will focus on the music publishing industry, the recorded music industry and the live music industry as three separate entities in this article.

The business activities of the music publishing and recorded music industries are based on the types of copyrights they trade (publishing rights and sound recording rights, respectively). In addition, both types of copyright contain certain aspects that further detail individual rights stating exactly how copyright can be used and benefited from. For example, the live music industry – although a separate sector that relies on artists and performers playing songs in public – also includes an aspect of music publishing rights in its sources of income.[7]

This means that music owners are allowed to authorize the following restricted acts:

The mechanical rights aspect of a publishing copyright grants the owner(s) – i.e. the same person(s)/organization(s) who control the work – the following rights to reproduce the musical work or modify it through any mechanism or machine process:

The copyright that exists in the sound recording – also called master or neighboring rights in some countries – also has two aspects.

The first includes publishing rights related to the composition of the recorded work (detailed above). In effect, the music owner licenses the music – via a mechanical right – to the disc owner. This first aspect grants the record owner the following rights:

Because of this complex copyright structure, it’s important to remember that whenever a recording is used, the owners of the sound recording rights – or more often now, music subscription services – are responsible for ensuring that music publishing rights holders get paid their fair share of any revenue. For most types of user licenses (physical formats, broadcast, public transmission, streaming, etc.), there are structures and industry organizations (CMOs) that make sure this is done easily. For other types (for example, synchronization and main use license), it may be more difficult. However, any properly licensed and registered work should see the royalties go to the correct parties.

Fig 2 in the PDF below presents a schematic view of the distribution of rights in the music publishing, recording and live music industries. Make sure you understand the full range of copyrights that exist in your compositions and/or sound recordings. Things can get complicated when you have multiple owners of the same works/copyrights, so it’s a good idea to have a good understanding of the chain of ownership.

Read on to find out how royalties can generate income for South African musicians.

This article is part of the Revenue Streams for African Musicians project, supported by UNESCO’s International Fund for Cultural Diversity under the 2005 UNESCO Convention on the Protection and Promotion of the Diversity of Cultural Expressions, the Siemens Cents4Sense program, Siemens Stiftung, Goethe-Institut, the National Arts Council of South Africa and Kaya FM.