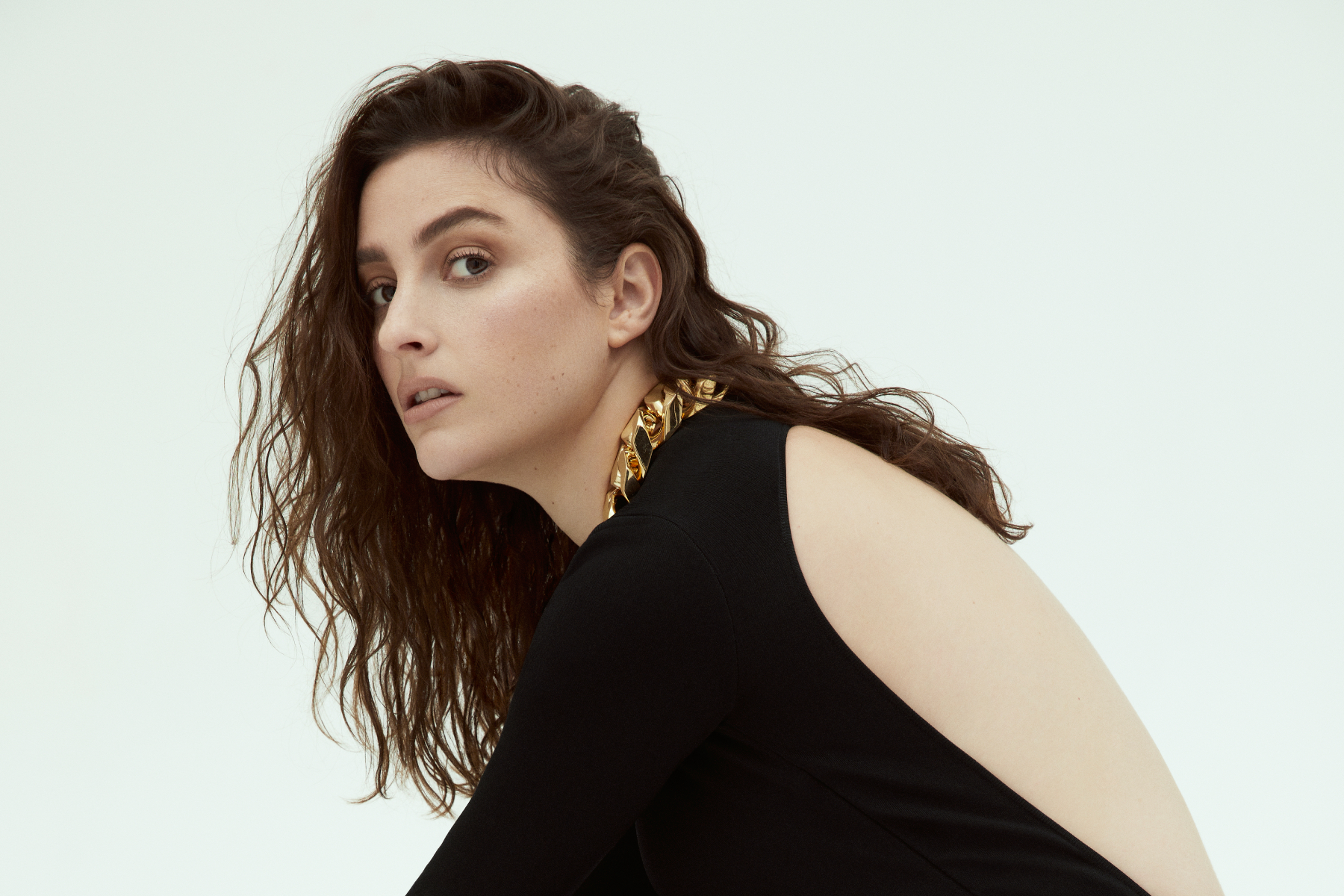 “You know when you have cheerleaders who just want what’s right for you?” Banks asks. “That’s what’s good for me.”

It took a pandemic lockdown filled with “isolation in the best possible way” for Banks to shed her old skin and learn to live life in the moment. It was in this process, where the singer finally took full control of her music and art, that she created Serpentine. JThe singer’s next album arrives on April 8 and is available for Pre-order.

“I feel like nothing can get to me,” Banks said. rolling stone. “Like a serpent queen, once you’ve shed your skin, you have to keep moving and just be present in the new skin you’re in.” She adds, “That’s what happened to me.” Banks refers to the months-long isolation where she closed the blinds and closed the doors on the business side of music and instead focused on writing lyrics, co-producing and “falling in love” with the whole thing again. of the song-making process. Instead of sending music to her management for approval and guidance like she normally would, “this time I was just like, ‘This is what it’s gonna be,'” she says.

After “shattering” some of the demons she’s had to deal with during the pandemic, she says she’s found a new strength in herself and her artistry that she’s never felt before. “I had times in my life when I was less sure of myself,” she says. “I found this new confidence in my own creativity, in my intuition and in my own opinions.”

At midnight on Thursday, the singer released the album’s third single “Holding Back”, which she says brings an “energy so great it could fill the whole room”. With the negativity of the pandemic, she was ready to uplift people with her music, serving up a twist to her often dark tracks on LPs. Goddess and The altar. She says the new song “makes me feel ready to take on the world.” The new track follows the LP singles”lean soakedand “The Devil,” which dropped last year.

The banks describe serpentine as holding both a new airy luminosity in its sound, but also a heavy “beast underneath”.

“I’ve always been very inspired by gospel melodies and that soul: that feeling that there’s something bigger than yourself,” she says. “The music comes from this place.” She cites the beautifully haunting album opener “Misunderstood” and voice-driven “Spirit” as examples of this almost religious dichotomy. “It’s so vulnerable in a self-accepting, empowered way,” she adds. “My voice is more over the top than ever before. I want people to feel like they’re sitting right next to me when they hear it, whether it’s a banger or a ballad.

What’s also different for Banks this time is that she now owns the masters of her music, something she’s never experienced before. “It was a really amazing feeling,” she says of her new contract with AWAL. “I am responsible for my own career and every decision.” She adds, “I leaned on others less than ever on this album.”