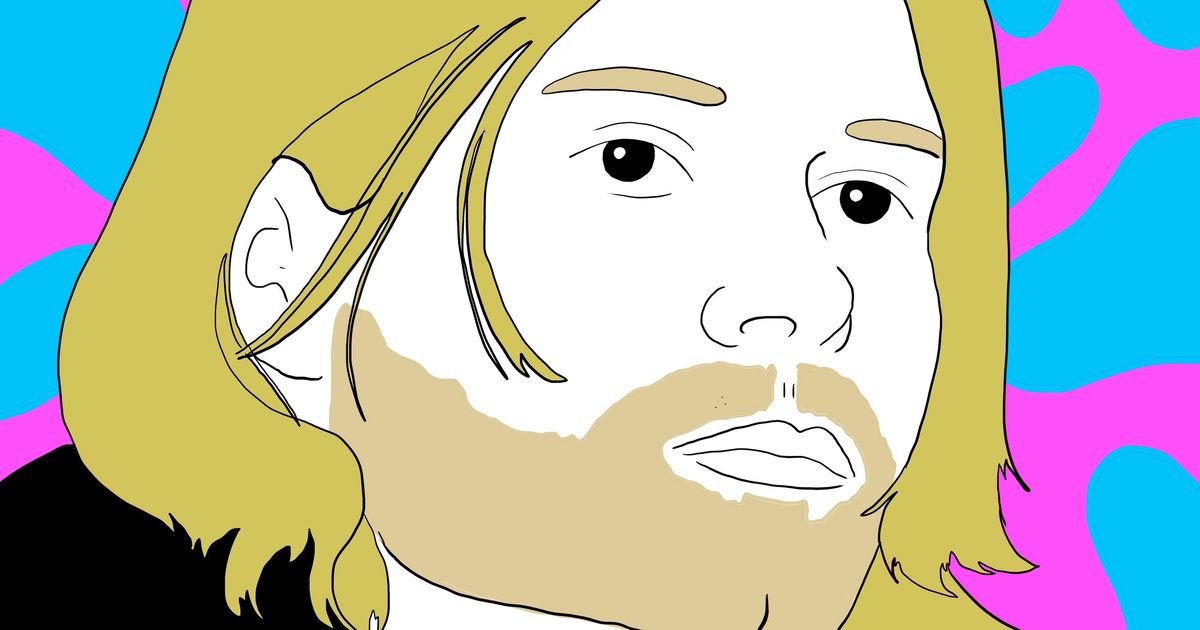 Batman isn’t the only person brooding over the ’90s alternative

Last month, Nirvana entered the Billboard Hot 100 chart for the first time in nearly two decades — only their fifth time in history — thanks to a comic book movie. The band’s 1991 track “Something in the Way” was featured heavily in The Batman, whose director, Matt Reeves, said Nirvana frontman Kurt Cobain inspired Robert Pattinson’s brooding performance as the caped crusader. Additionally, Cobain’s music influenced the film’s score: Michael Giacchino references the humming chords of “Something in the Way”, borrowed from Chopin’s famous funeral march, throughout the film. The Batmanthe soundtrack of. While these musical motifs obviously mesh well with the inner turmoil of a nascent Batman, the sound is part of a larger revival of “alternative” music.

➼Nirvana: “Something in the Way”
➼Willow ft. Siickbrain: “PURGE”
➼Michael Giacchino: “I Can’t Fight Halloween Town”
➼Halsey: “I am not a woman, I am a god”
➼Trent Reznor and Atticus Ross: “Intriguing Possibilities”

The DIY aesthetic of the ’90s alternative, heard in the music of young stars like Olivia Rodrigo and Willow, is a rocker of the electronic-laden sounds of the past decade. And the anti-corporate perspective of the genre, which grew out of the excesses of the 1980s, is a fitting backdrop to contemporary militant attitudes. From the nostalgia of Beabadoobee to the post-rock sounds of Wet Leg, to the industrial sounds of Halsey’s latest project, new artists are using the old alt sounds to shape the sound of contemporary pop. On the last episode of Pop-enabledNate and Charlie scour the alternative radio and streaming charts for standout songs that trace the myriad sounds and influences of this umbrella genre.

1.5x Speed: A weekly newsletter of podcast recommendations and reviews

By submitting your email, you agree to our Terms of Use and Privacy Notice and consent to receive email correspondence from us.