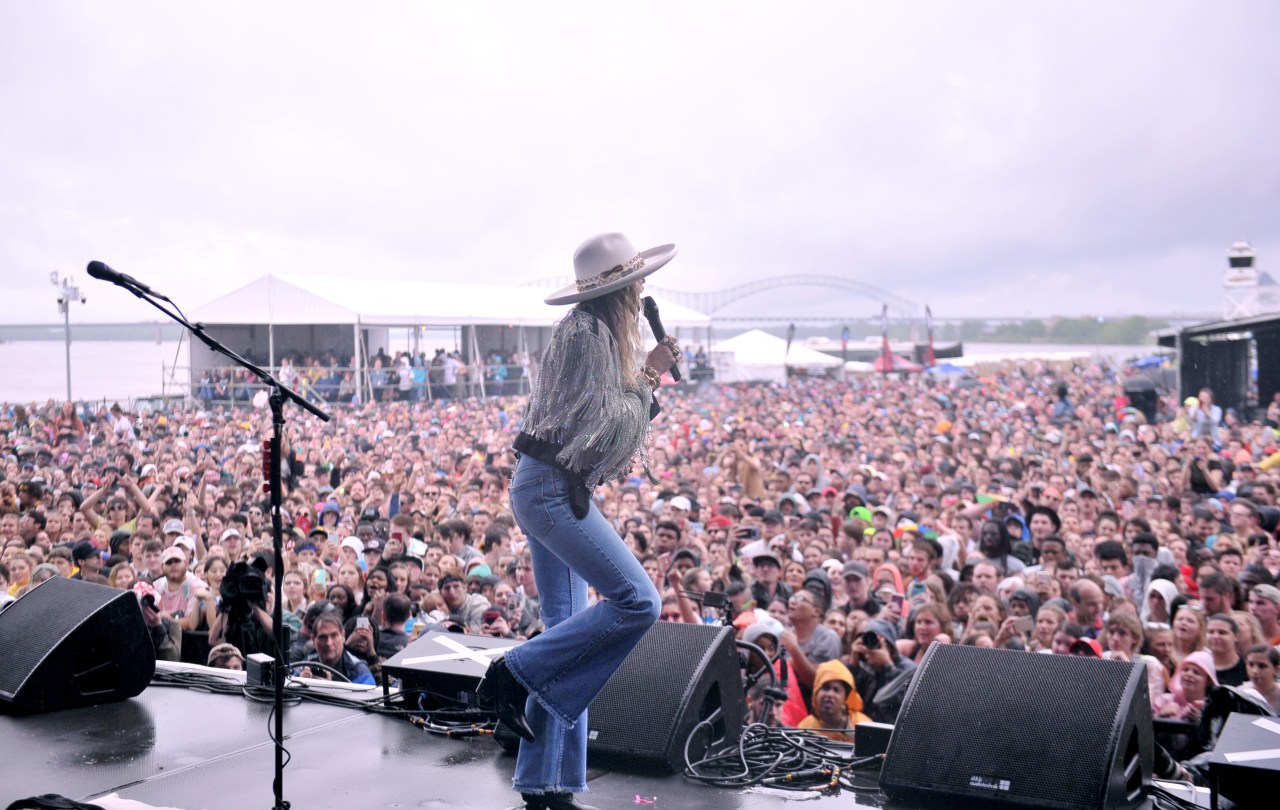 Van Morrison is also returning to Memphis State for the first time since 1996.

The music festival runs from April 29 to May 1. See the full lineup in the poster below.

The BSMF was canceled by the pandemic in 2020 and 2021, and organizers said they hoped to come back strong this year.

Three-day passes cost $175 and are available at www.memphisinmay.org/bsmftickets. VIP passes are also available.

Is “COVID tongue” a symptom of omicron?

Memphis Area Transit Authority will operate a free rapid transit bus between downtown and the Liberty Park Fairgrounds during the festival to accommodate out-of-town fans at downtown hotels.

The music festival is part of the annual Memphis in May International Festival, which this year honors the country of Ghana. Here is a complete list of MIM activities:

A musician’s desperate plea after friends kill themselves