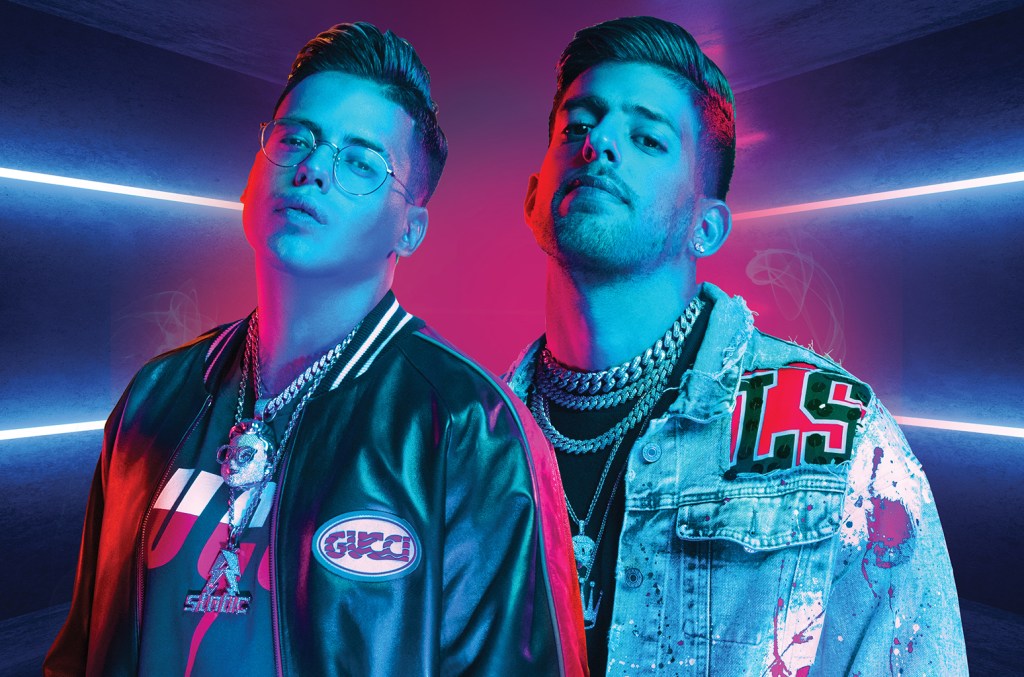 Music fans voted in a poll published Friday, January 14 on Billboard, picking the club-ready single from the global pop duo as their favorite new music release of the past week.

“Bella,” featuring “Mood” star 24KGoldn, recalls the club-ready rhythmic pop of the late 2000s — there’s even a lyrical nod to Rihanna’s “Umbrella” — while sporting many hooks that work at once into a whole and are ready to be broken down, potentially consumed into small snippets.

Lavigne’s new single, “Love It When You Hate Me,” ranked second on last week’s tally with 18% of the vote. The track, featuring producer-songwriter Blackbear, will appear on Lavigne’s seventh studio album, Love Sux, slated for release February 25 via Travis Barker’s DTA Records.

The 12-track collection will include collaborations with Lavigne’s pal Machine Gun Kelly on the song “Bois Lie,” as well as Blink-182 bassist-vocalist Mark Hoppus on “All I Wanted.” This is Lavigne’s first new collection of songs since the 2019 confessional. Head above water.

Check out the final results of this week’s new music poll below.

Inside the metaverse, jobs and infrastructure projects are real