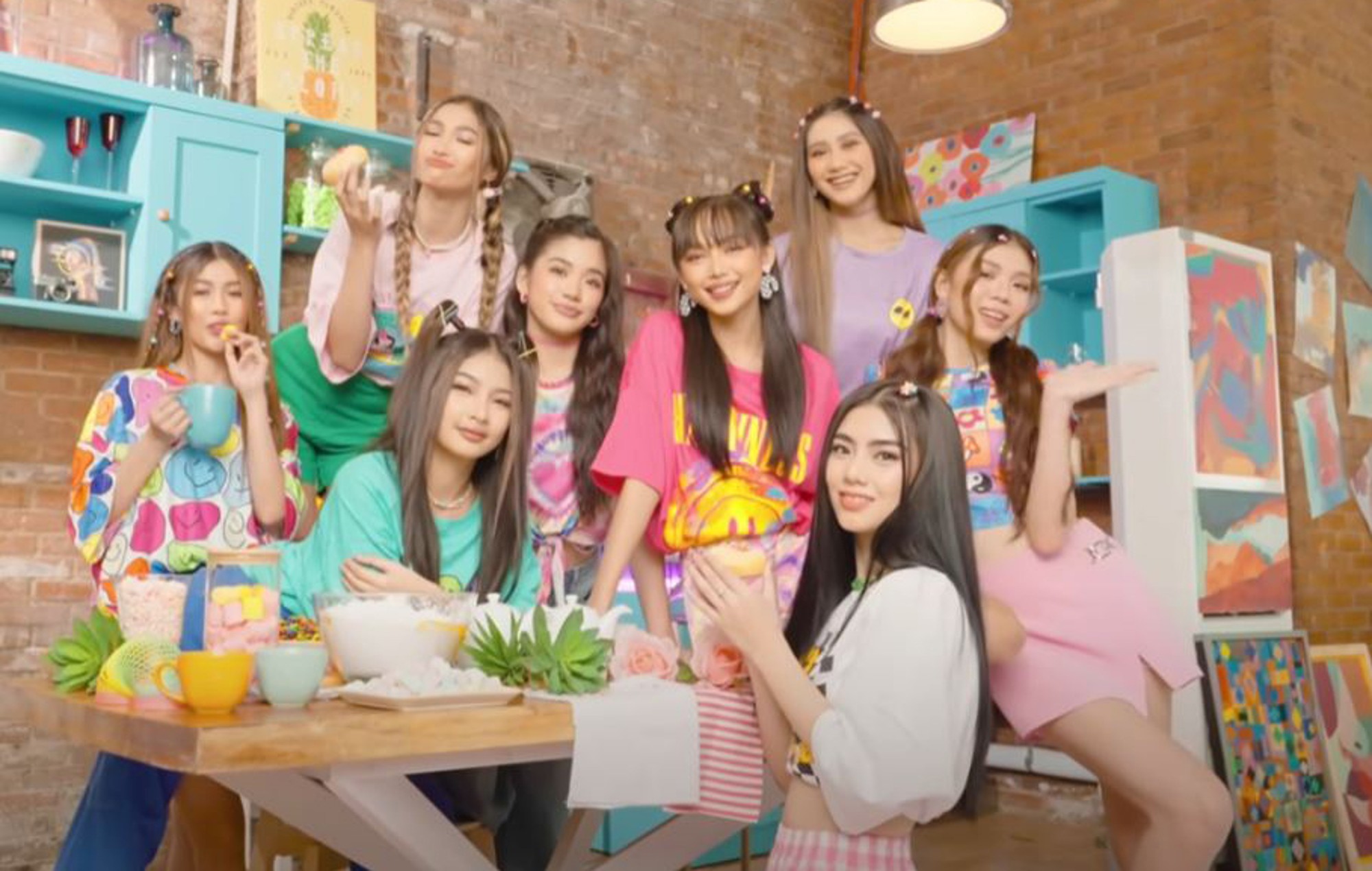 Filipino pop group BINI have released a vibrant music video for their latest single, “I Feel Good,” ahead of their upcoming second album.

The song and visual were uploaded to major streaming platforms and YouTube on Thursday evening (September 22) and are the lead single from their titular eight-piece band’s second album due September 29.

According ABS-CBNthe song – composed by John Michael Conchada and Jumbo de Belen – will be followed by a second single and music video on the same day as the comeback album.

The music video for “I Feel Good” also sees the group don colorful outfits, while singing and dancing to the song about happy love in a dreamy, retro setting.

Watch the video clip below.

Although ‘I Feel Good’ carries a lighter tone, the final seconds of the music video see BINI hint at a darker exit as the band are seen suspended by strings like lifeless puppets beneath an image of their colorful selves. dancing on clouds.

The premiere of “I Feel Good” also comes after BINI announced their “September Fever,” which includes pre-album releases and music videos, in addition to the album itself, and a launch showcase. The octet has also partnered with a messaging app for fan interactions and guest appearances on TV programs and live events, ABS-CBN reported.

Regular showcase tickets are available at PHP 500, while a VIP package – allowing holders to play “fun games” with the band can be purchased at PHP 1,200. Meanwhile, the SVIP package at PHP1,800 promises a meeting with BINI members.

The latest single and upcoming album comes after BINI released single “Lagi” on July 27, marking their third release of the year following track “Na Na Na” in the same month.

Earlier this year, BINI also teamed up with fellow male SB19 for a cover of The Itchyworms’ song “Kabataang Pinoy”, and teamed up with BYGO for a collaborative track called “Up!”.