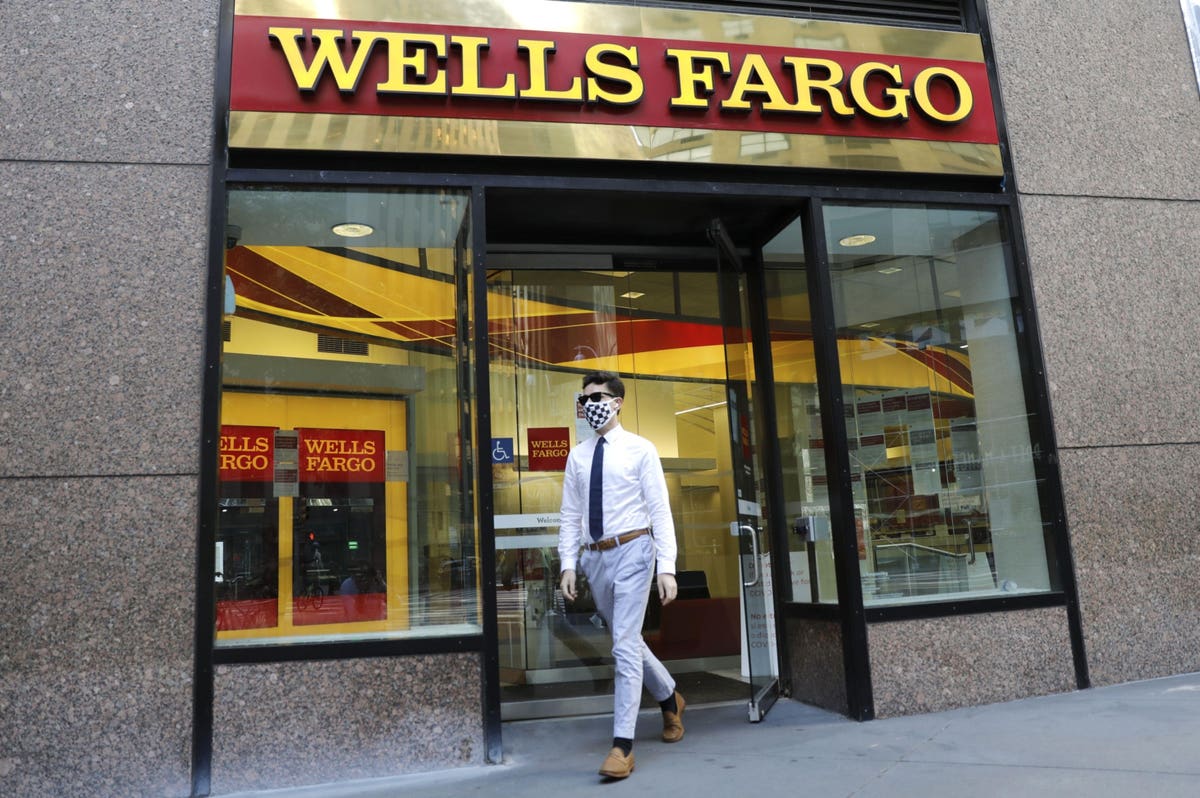 A good hack for work and life is paying close attention to what people actually do and not just what they say. The narrative of the Delta variant scares both businesses and workers. The mass media gives the impression that we are heading for another round of closures.

Whether the new strains are a real long-term danger or not, large companies, across a range of industries, are reversing their previous plans to return to work. They are pushing back the deadline for employee returns. Studies continue to show that employees would do almost anything to stay working from home.

After being vaccinated and locked up at home, it was time to venture outside to see what was going on. I thought it would be an interesting survey to see how people react to the threat of the Delta variant in the real world, outside of social media. Would the fear, unhappiness and gloom heard on cable news and social media be ubiquitous on the streets? I got the family together for a little excursion and some market information gathering.

The first stop was a Modest Mouse concert with my son. The alternative indie rock band performed at a mid-sized former opera house in Philadelphia. Over a thousand well-behaved and polite fans stood crammed next to each other without wearing masks. No one seemed concerned about Covid-19 or the new strains.

Next stop was the Van Gogh immersive art exhibit on New York’s Lower East Side. Held in a large warehouse-type warehouse, hundreds of people entered and exited three large rooms. They sat side by side on the floor, watching a beautiful, animated projection of Vincent van Gogh’s works on huge screens.

We left and headed to Little Italy for lunch. Parking was difficult because there was so much going on. We walked into John’s Pizzeria, an old-fashioned pizzeria started in the 1920s. The place was packed with customers crammed into small tables, arranged near neighboring customers. Sitting by the window, we watched crowds of people go by on a lovely sunny Saturday afternoon. Few people wore masks. The small sidewalks forced people to walk closely together. No one seemed bothered. The atmosphere was positive and lively.

We drove through Greenwich Village, Soho, Chelsea and Midtown to get to the Lincoln Tunnel and back home. The streets were busy. People went about their lives without any semblance of worry. There was a sense of cognitive dissonance between what we get from news and social media and what is going on outside in the real world.

Former President Barack Obama threw a 60th birthday party and invited hundreds of guests. A DJ for the event took videos and photos of Obama and his guests, dancing without wearing their masks and clearly without social distancing.

Chicago Mayor Lori Lightfoot preached social distancing and mask wearing. When it came to generating income for the city through the popular Lollapalooza music festival, she gave the green light to around 100,000 young people to attend the concert. People were on top of each other.

Business leaders have felt the pressure to make return-to-work decisions. A big concern is the safety of their employees. If ordered to return too early and a worker contracted Covid-19 and give it to family and friends, that would be terrible in many ways. The company faces potential litigation and a public relations nightmare. The path of least resistance is to stay with the aloof model and allow people to come back only if they want to.

Amazon announced last week its intention to postpone the reopening of its offices to January 3. The online retail juggernaut was previously set to bring back its white-collar office staff by September 7. Beth Galetti, director of human resources at Amazon, said the company “will closely monitor the conditions related to Covid-19”. The majority of workers will not be heartbroken by the decision. In one Seattle weather survey, around 92% of Amazon employees responded that they would like to continue working remotely, at least on certain days of the week. This deferral concerns approximately 60,000 office workers. The overwhelming number of Amazon’s global workforce of 1.2 million is still expected to show up to work in Amazon warehouses and fulfillment centers.

Interestingly, the company that fell back the most was Amazon, which was run by Jeff Bezos, who also owns the Washington post, a publication leading the call for vaccinations and other health-related measures.

Another Seattle-based company, Microsoft, has also delayed plans to return to the office and said it will demand that workers be vaccinated. The tech company will delay fully reopening its offices for in-person work until October 4, after initially setting September 7 as the return date. According to a company statement, Microsoft will also organize housing for workers with health problems or who have a religious reason for not getting the vaccine.

Wells Fargo, one of America’s largest banks, was hoping to get its employees back to the office after the Labor Day long weekend on September 6. It will now be postponed to October 4, “given the rising rates of Covid-19 cases in the United States,” Wells Fargo said in a note to staff Thursday. “This deferral applies to U.S. employees who currently work from home and does not affect employees who currently report to work in person or participate in voluntary early returns.” The bank has asked its employees to “take advantage of the extra time off that Wells Fargo offers you to get vaccinated.”

Large fund management firm BlackRock, insurance company Prudential, Google, Facebook, Twitter and Apple have all canceled their plans for about an additional month.

If they were really worried, the postponement probably wouldn’t be another month. This seems to show that they’re not too afraid of the Delta variant and other strains wreaking havoc on people and the economy. The slight pullback appears to be a reasonable precautionary measure. If they were really worried they would have told everyone to stay home for the foreseeable future.