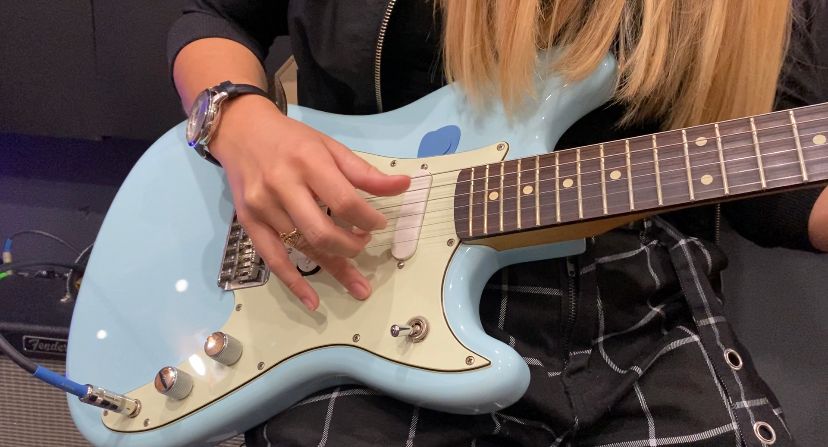 COLUMBUS – A local group is using their platform to make a difference and urging Ohioans to think twice before driving under the influence of alcohol or drugs.

Mackenzie Coyne is the singer and lead guitarist of “Hello Luna”, a Columbus-based rock band. The group recently teamed up with the Ohio chapter of “Recording Artists Against Drunk Driving” for a new project.

â€œIt was basically us playing our original songs, and then they had a segment where we interviewed someone,â€ Coyne said. “We just talked about our music and how we felt about RADD.”

RADD Ohio, a national nonprofit organization that has been in existence for 40 years, works to reduce alcohol and drug-related impaired driving.

The organization encourages people to make a plan to get home safely before going out. They spread their message through projects with bands like “Hello Luna”, and by partnering with colleges and setting up booths at concerts.

â€œBeing in the music industry, there are a lot of parties and there’s a dark side to it,â€ Coyne said. â€œSo anything I can do to talk about it and create a safer space for everyone is great. “