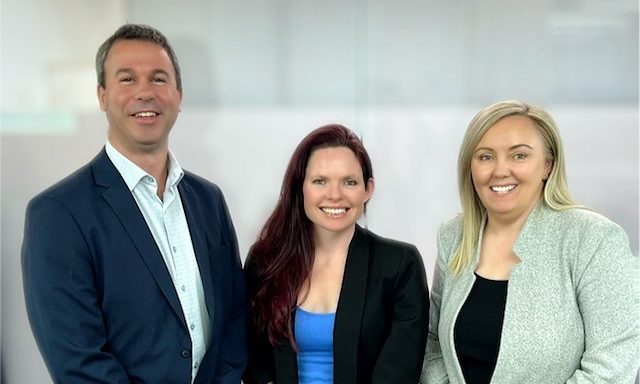 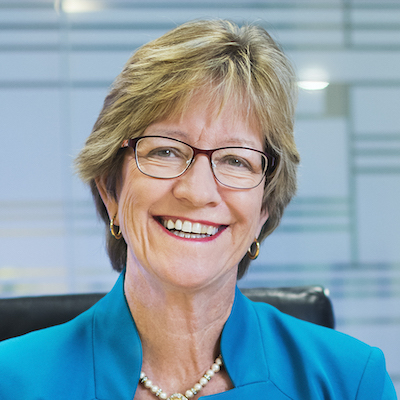 Pianist, writer and festival director Anna Goldsworthy was appointed Principal of the Elder Conservatorium of Music – the first woman to hold this position since the school was established at the University of Adelaide in 1883.

Professor Goldsworthy, author of the memoir Piano Lessons, is artistic director of the Coriole Music Festival and the Music & Mountains Festival in Queenstown, New Zealand, and former director of the JM Coetzee Center for Creative Practice.

She is a founding member of the chamber ensemble Seraphim Trio, which won an ARIA award in 2019 for its collaboration with Paul Kelly titled Thirteen Ways to Look at Birds.

Cannon – the first chairman of Credit Union SA and a regular on Corporate Ladder – is currently chairman of UniSA’s Business MBA Advisory Group and the SA Tertiary Admissions Center.

Among her many board appointments throughout her career, she has found time for the arts as Director of Country Arts SA, Queensland Country Arts Trust and Queensland Arts Council. She is also a former executive of the Adelaide Festival Centre.

Linke, who is stepping down from the board entirely, has served as a SALA director since 2011 and was named chairman in 2018.

DeGennaro served as chief of staff to Treasurer Rob Lucas for all four years of the Liberal Marshall government’s four-year term. He is the former Deputy Director General of the Ministry of Education and Child Development.

THE BAND CELL’s Jonathan Louis talks about The Who, local music and his quirky style