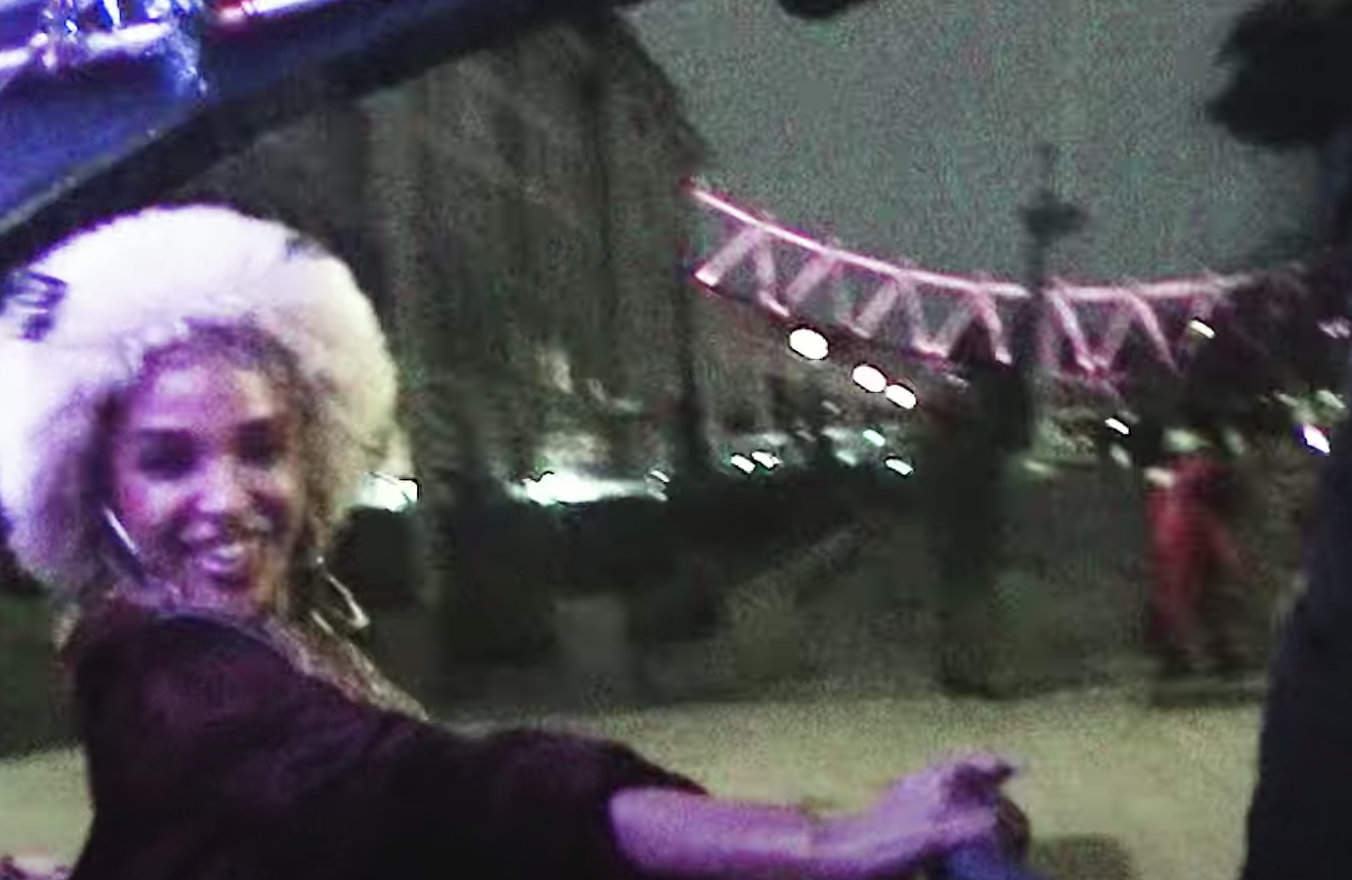 FKA Twigs released another music video from their recent LP Caprisongs, this time for “Which Way”, with Dystopia. The low-fi video was directed by Aidan Zamiri, who also directed his “Honda” and “Oh My Love” videos.

In this video, Twigs and his friends stroll through the streets of London, passing landmarks like Big Ben and the London Eye. The song’s lyrics appear onscreen, mirroring the visuals: “When I was walking through the city lights of London/I met the devil and he smiled at me/He said you were going to the Wrong direction.”

Twigs recently spoke with rolling stone about working with Zamiri on the “Honda” video. “Yolo, like with me, it’s anything to get shot at,” she said. “Working with Aiden Zamiri has been amazing, he’s genius. ‘Honda’ to me is like a perfect definition of a caprivid because it’s super short and cheeky and it makes you want more.”

The singer released Caprisongs in January. The 17-song effort marked its first collection of new music since 2019 Magdalene and features guest appearances from The Weeknd, Jorja Smith, Daniel Caesar and Shygirl. Before going out Caprisongs and his 2021 single “Tears in the Club,” FKA Twigs returned to music after a two-year hiatus with “Measure of a Man,” which was featured on The king’s man soundtrack.

Earlier this month, Twigs joined Yung Lean for a new single, “Bliss,” alongside a similar lo-fi video. The clip, also directed by Zamiri, finds the couple dressed in wedding attire as they drive off in a classic car. The collaborative track appears on Yung Lean’s new mixtape, Stardustnow Lean’s own global business imprint.