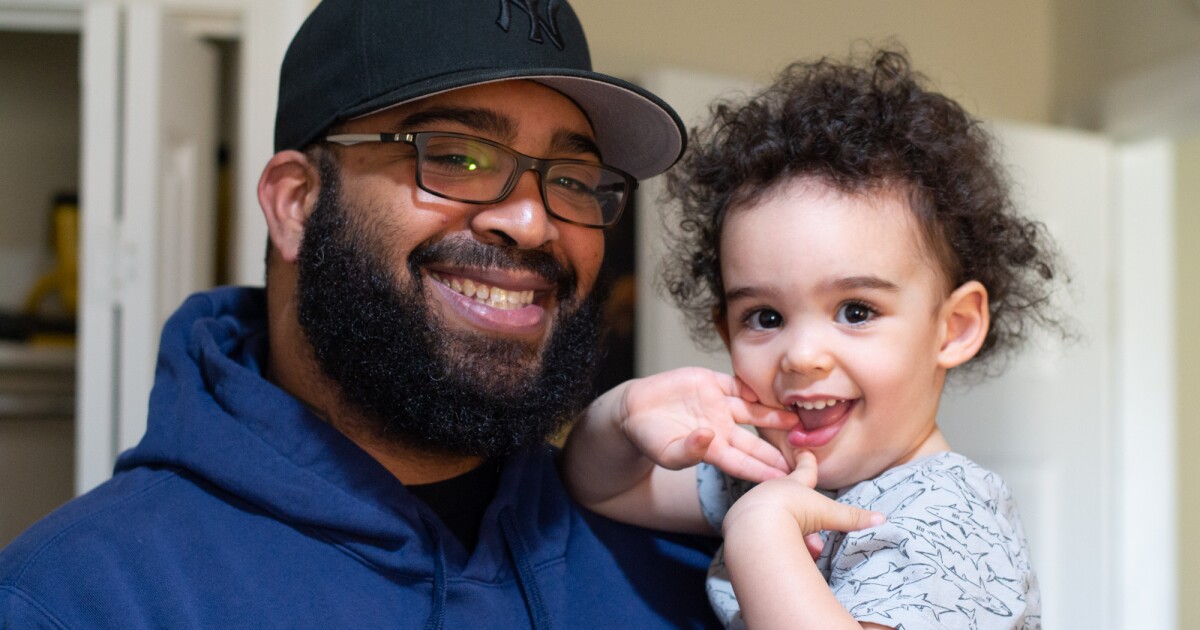 A former iHeart Media employee in Harrisonburg alleges his supervisor lied about his behavior and performance to management. Reports by Randi B. Hagi of the WMRA.

iHeartMedia is a national company that operates six radio stations from its Harrisonburg location, including 93.7 NOW and KCY Country. Leon Bowen Jr. worked there from January 2021 to February this year as an account executive, selling advertising to local businesses.

LEON BOWEN, JR: When I got there, you know, I noticed, okay, the market is completely white. Well, you know, this isn’t the first time I’ve been in a room full of white people!

Bowen, who is black, is originally from Queens and has worked in various parts of the music industry. I spoke with Bowen at his home in Verona, so you can sometimes hear his young son playing in the background.

BOWEN: One of my biggest issues initially was…diversifying the pool of clients we had – it was all white. And you’re not going to tell me that in Harrisonburg you can’t find black entrepreneurs and Spanish entrepreneurs.

He recruited black-owned businesses as new advertising clients and received a company plaque for his initiative. But there were tensions between Bowen and his supervisor, Market Chair Bridgett Knupp, which Bowen said boiled over during an internal video conference Dec. 21.

Knupp did not respond to multiple interview requests.

BOWEN: “Do I sense a certain attitude?” So I look around, who are you talking to? So we had a labor dispute. I never insulted that woman. But I would say it was probably the most vindicating moment for me since I started…I stood up for myself, minus the swearing. …I said you’re a self-centered leader, and honestly, you know, I don’t respect the way you take that stance towards me and everyone else.

Bowen said he immediately reached out to superiors — the zone and region chairpersons — because he was angry at the way he was spoken to, and he believed Knupp would report the altercation as well. After speaking with the two supervisors on a joint call, Bowen said one of them called him back individually to inform him that Knupp claimed he was calling her a sexist epithet which also included the ” f-word”.

BOWEN: I said “no sir, I didn’t. I didn’t!” But I knew what it was. I said here we are, right? We’re going to victimize to remove responsibility… to paint me as the big black guy, or the aggressor.

He said the area president emailed him later, asking Bowen to work from home until the vacation was over to let things wind down. Bowen consented, but he also contacted a company employee adviser, who said he would investigate.

On Jan. 6, he said the region’s president emailed him again asking him to continue working from home.

Bowen said that after he pushed back, the area president allowed him to return to office. But the work atmosphere grew increasingly hostile, and no one from the company offices ever followed up on her complaint — or Knupp’s, for that matter.

The WMRA reached out to Area President Chuck Peterson of iHeart Media’s Winchester office to ask about this dispute and the company’s policies for responding to allegations of abuse. Peterson initially said he would find a representative to speak with WMRA, but did not return a follow-up call two weeks later.

Bowen claims that after the holidays, Knupp began to micromanage him in ways she didn’t with other employees and vetoed some of his sales. Then, in a Jan. 31 meeting, he said Knupp told him he had been underperforming since October.

BOWEN: So I said to him, I said “wow, that’s interesting, because I have nothing but praise from you October, November, part of December.”

A week later, Bowen said she told him four of his clients had complained about him.

He wondered why these accounts would not have been given to another employee. All Knupp would say, according to Bowen, is that one of the complaints came from someone he DJed for. It was one of the last straws for him, and he left the company soon after – he told the WMRA that quitting was the lesser of two evils.

Paul Somers, who owns The Golden Pony and is a friend of Bowen’s, is convinced that Knupp was insinuating that he had been one of the disgruntled customers since Bowen DJed in his room.

PAUL SOMERS: You know, we’ve had no complaints and nothing but praise for Lee.

Somers said that after Bowen told him about the alleged complaints, Somers contacted iHeart several times to sort out the issue and eventually got hold of a regional supervisor who said he hated to see Bowen go.

SOMERS: But it also doesn’t seem like they’re willing to ask just the two questions it would take to get to the bottom of it…you know, all you have to do is contact those accounts and say: “Are you filing a complaint? We’re trying to resolve a problem.”

He added that he is waiting to see how they handle Bowen’s complaints to determine if he wants to remain a customer. And Bowen says that while iHeart has yet to resolve or openly investigate the conflict, it is keeping other options open.