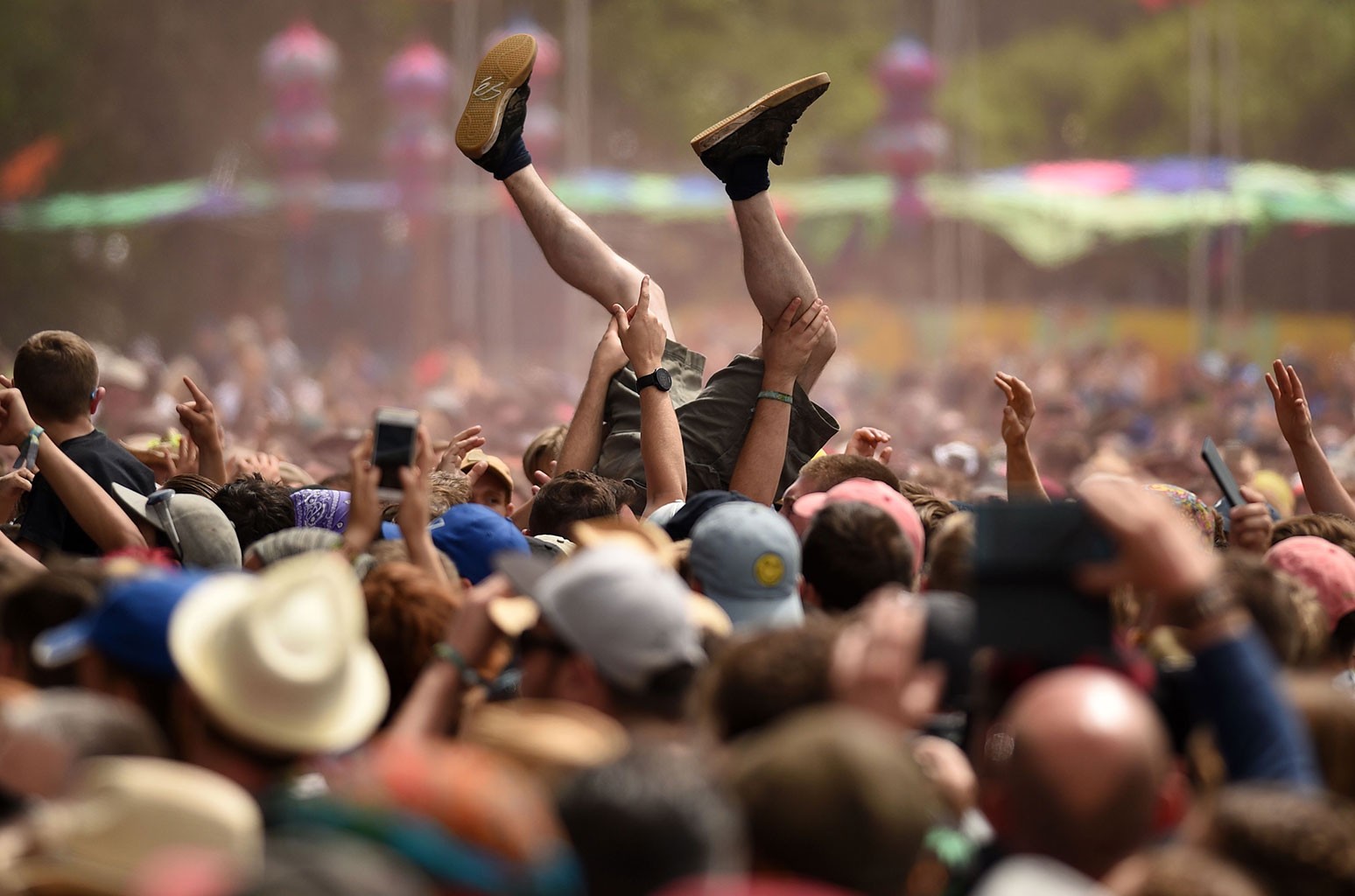 Glastonbury: Levels of toxic drugs found in the river

Scientists have warned that the concentration of MDMA found in the river is reaching “environmentally damaging levels” that are harmful to aquatic life. The cocaine levels detected were high enough to disrupt the life cycle of the endangered European eel, scientists said.

Analysis of a nearby Redlake River revealed no significant changes in drug levels, confirming contamination was “likely dependent” on the festival taking place. Over 200,000 people attended Glastonbury in 2019. (The festival has not been held for two years due to the COVID-19 pandemic).

“Contamination with illicit drugs from public urination occurs at every music festival,” says Dan Aberg, member of the Bangor University team that carried out the study. “Unfortunately, the Glastonbury Festival’s close proximity to a river means that drugs released by festival-goers have little time to degrade in the soil before entering the fragile freshwater ecosystem.”

A Glastonbury spokesperson, responding to the study, said protecting local waterways and wildlife is of “paramount importance” to the organizers and that they have worked hard in recent years to discourage festival-goers from urinating on land.

The festival said it operates a “comprehensive and effective waterway sampling regime” every year in agreement with the Environment Agency and that no concerns were raised after the 2019 event.

â€œPeeing the earth is something we will continue to strongly discourage at future festivals,â€ the spokesperson said. “We also do not condone the use of illegal drugs in Glastonbury.”

Christian dunn, who led the study, says more needs to be done to raise awareness of the “hidden but potentially devastating pollutants” that result from drug and pharmaceutical waste.

He urged festival-goers to use official toilets provided by organizers and proposed research into environmentally friendly remedies for contamination, such as treating wetlands.

Organizers canceled Glastonbury for a second consecutive year in January due to the COVID-19 pandemic. Instead, they produced a live version of the festival called Living on a dignified farm in May with performances by Coldplay, Damon Albarn, Idles, Wolf Alice and Radiohead’s side project The Smile.