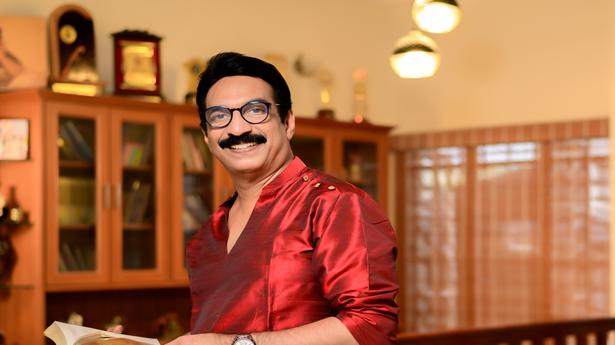 I make the effort to get up to speed, says singer Unni Menon

Unni Menon, the singer with the evergreen voice, is in song. He has that zing in his voice while talking about how fruitful 2022 has been for him. Just above is the groovy dance track ‘Rathipushpam’ composed by Sushin Shyam in Bhishmaparvam; ‘Kural Kekkutha’, a cheerful Tamil song by Hridayam scored by Hesham Abdul Wahab, was also in the charts . Songs of Avian (‘Manjin thooval’, a duet with KS Chitra) and Karnan Napoleon Bhagat Singh (“Kathorthu”) are the other songs that stood out despite the movies not doing well.

In Tamil, it has four songs ready to release. Of this is a duet with Bombay Jayashri, composed by Harris Jayaraj for The legend. “We last sang for him 16 years ago – ‘Partha mudhal’ in Vettayadu Vilayadu. I hope this song will also be loved as much,” says the Chennai-based singer with a career spanning four decades in the film music industry.


So what has kept him in good stead all these years? “It was about adapting to the changing times. I make the effort to get up to speed. Otherwise I will be obsolete. I have enormous respect for the new generation of musicians. I find it easy to work with them. There is no friction in the recording sessions and so there is a warm vibe, similar to the vibe I felt while singing for Rahman [AR Rahman],” he says.

The singer, who made his debut in 1981, says singing for new-age musicians is a learning experience. “I’ve seen both worlds of music production – the old and the new. Today’s generation of musicians are exposed to music from all over the world and it’s reflected in their style. I think there’s so much to learn from their attitude and approach to music, be it singing or composing,” says Unni. Going back to the success of ‘Rathipushpam’, Unni thinks that although he hasn’t had such viral success in the recent past, he doesn’t want to take credit for his success. “It was Sushin who took the song to another level. The song had a retro feel and my work was done in half an hour. I would say my contribution was only 10%. Whatever the magic that happened on screen, it’s because of Amal [director Amal Neerad]Sushin, the lyricist [Vinayak Sasikumar]choreographers and actors,” he says.

‘Kural Kekkutha’ was yet another memorable release for him with the film’s director, Vineeth Sreenivasan, after the melodious ‘Thiruvaavani raavu’ from Jacobint Swargarajyam, composed by Shaan Rahman. “This song will be played as long as Malayalis celebrate Onam. ‘Kural kekkutha’ had a different vibe. After I finished recording, I kept whistling the melody around the studio and Vineeth wanted to use it in the track as well. That made it all the more interesting,” he recalls.


The singer admits that it has not been easy for him. He remembers a time when he had hardly any songs in Malayalam. It was Rahman and Roja which resurrected his career at that time. His duet with Sujatha, ‘Pudhu velaimazhai’ turned out to be a colossal success. He went on to sing 27 songs for Rahman, including songs in Puthiya Mugam, Thiruda Thiruda, Karuthamma, Minsara Kanavu, Uyire, Kadhalar Dinam and Rhythm.

“I worked on an album, ‘Sangeetha Sangamam’, with composer Ousephachan, in which Rahman – then Dileep – was the programmer. When he called me to Roja, he wanted me to check in at midnight! It was a shock to me. But that’s how it works and the rest is history. 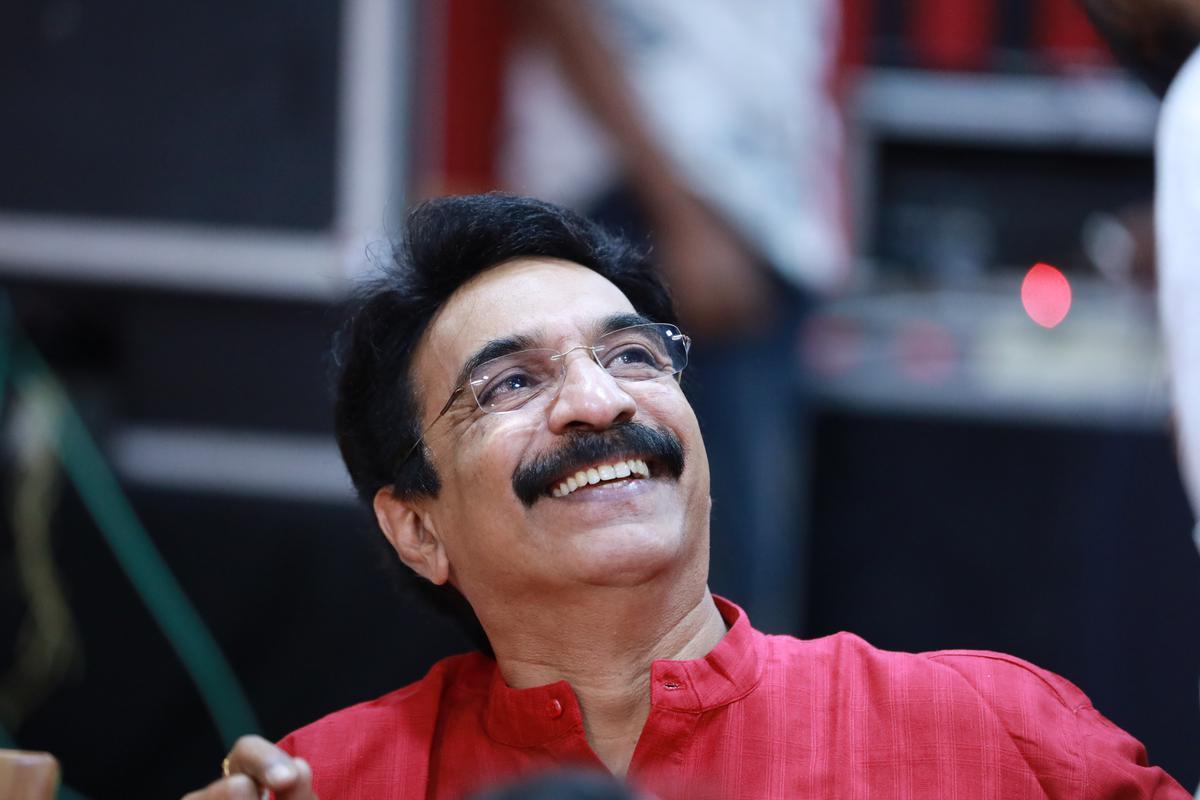 Unni is one of the few singers who have also managed to compose. His composition, ‘Oru chambaneer poovu’ in Sthithi (2003), in which he also starred, remains a classic. “I couldn’t continue composing after that. However, recently I did three songs for a movie, which unfortunately didn’t get released. Now I plan to release an album with these songs,” he says.

He also had his date with acting – sthithi, beautiful and 916. He also played and sang “two good melodies composed by Reju Joseph” in the upcoming Malayalam release You.

“I have enormous respect for the new generation of musicians. I find it easy to work with them. ”

Reflecting on the changes that have swept through the film industry, he points out that there are some aspects he doesn’t understand. “For example, some directors don’t use the full song in the staging. The song is played in the background or as part of the narrative. It’s disappointing for a singer who has put in so much effort in the studio,” he explains.

Nonetheless, the musician says he takes it all in his stride. “After all, I had no intention of becoming a musician. There were no musicians in my family. I loved to sing and I won prizes in competitions, that’s all. I didn’t know I could make it my job. My parents wanted me to become an engineer or a doctor. But that wasn’t supposed to happen because I wasn’t good at studying,” he says.

He worked at the Chennai Heavy Vehicle Factory to quit after nearly two years. He became a regular visitor to music studios to watch recordings. “I realized that music makes me immensely happy.”

The journey to music reading started when he was introduced to composer Chidambaranath by Kunjunni, the secretary of KJ Yesudas. The movie was Amudhum Thenum and he was to sing the track of the song for Yesudas. “I was nervous because everything was new but the composer guided me. Even if this film was not released, other composers noticed me. Life changed after that with Malayalam and Tamil opportunities. I have no regrets except that I couldn’t become what my parents wanted me to be. However, eventually they understood that this is what I like to do.