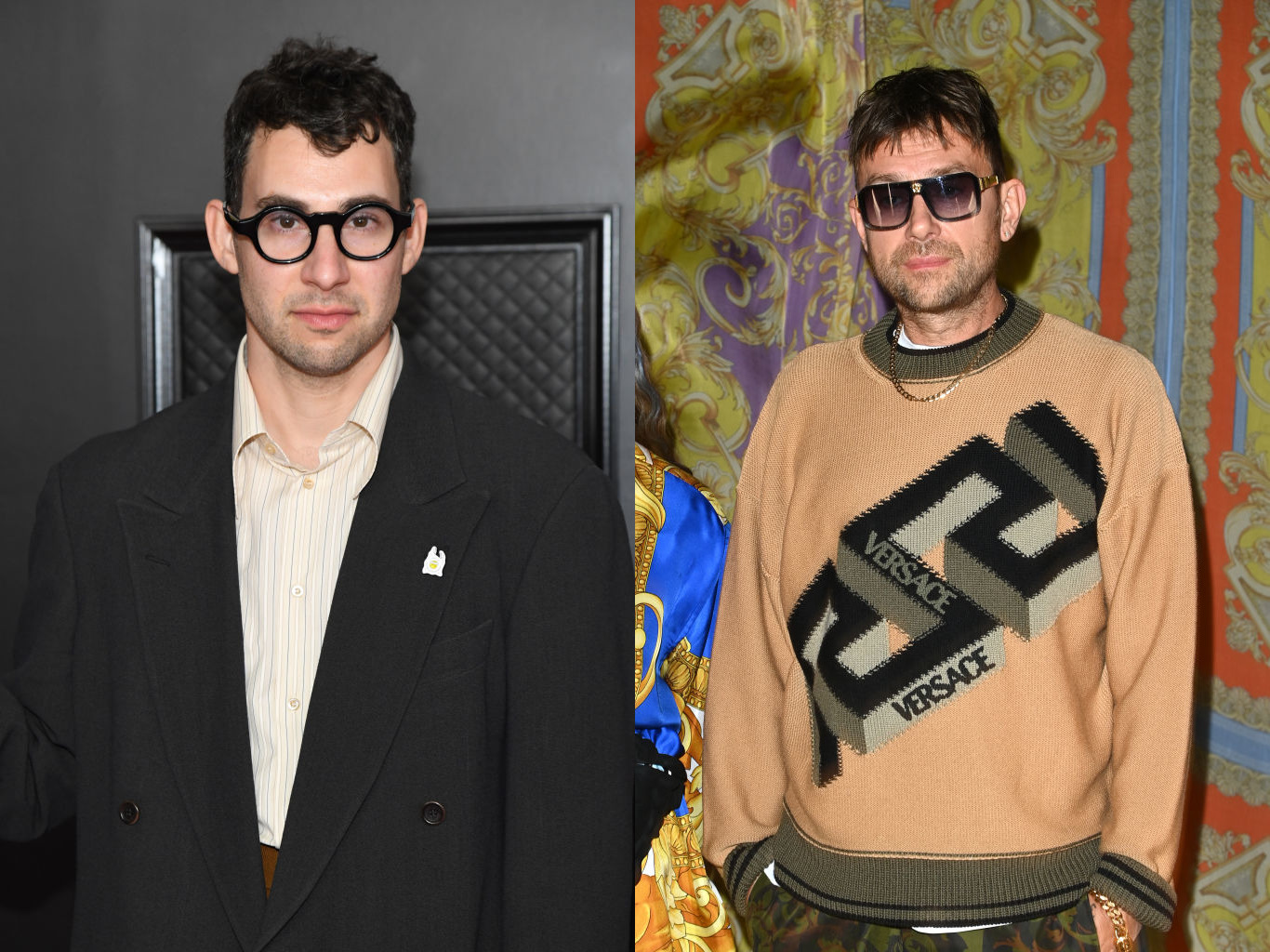 Taylor Swift may have rocked Damon Albarn’s recent criticism of her songwriting abilities, but her frequent collaborator Jack Antonoff hasn’t quite given up on the Blur frontman’s comments just yet.

During an appearance on “The What” podcast – intended to promote Antonoff’s Superjam at this year’s Bonnaroo festival – the Bleachers frontman told host Brad Steiner Albarn that the idea of ​​writing songs was “very literal, and also false”.

“I don’t mind talking shit, like this or that — but I don’t like it when artists almost take this Trumpian approach of just making stuff up,” Antonoff said. “I don’t care if Damon Albarn or anyone likes or dislikes something. But unequivocally making a claim that’s not true, that you actually have no idea, and not going overboard Isn’t that kind of all that’s wrong with our world right now, people talking shit they have no idea?

Antonoff added that he expected this kind of behavior from politicians and “corporate assholes” – but not from musicians.

Albarn’s comments stemmed from a Los Angeles Times interview where the British rocker proclaimed that Swift “doesn’t write her own songs” as she often collaborates with other writers. “I don’t hate anyone,” he explained. “I’m just saying there’s a big difference between a songwriter and a songwriter who co-writes.”

“It’s such a vulnerable thing to be an artist and a songwriter,” Antonoff said. “You want to become Liam Gallagher and be like, ‘This person sucks, this person sucks.’ Anyway, you. But just throwing that kind of weird, baseless stuff [claim] with this bravado that it is such a fact? I mean, I tweeted that, but maybe before you say that, you should shut your mouth.

The Bleachers leader isn’t the first person to come to Swift’s defense. The National’s Aaron Dessner, who worked with Swift on Folklore and Always, wrote on Twitter at the time of the controversy that Albarn’s “statements could not be further from the truth. You are obviously completely unaware of his writing and working process.

“I totally agree with you,” he said on Twitter. “The last thing I want to do is discredit your writing. I hope you understand.”

Swift, meanwhile, moved on from the drama. The singer will appear on a reworked version of Ed Sheeran’s 2021 song “The Joker And The Queen.” should fall on friday.