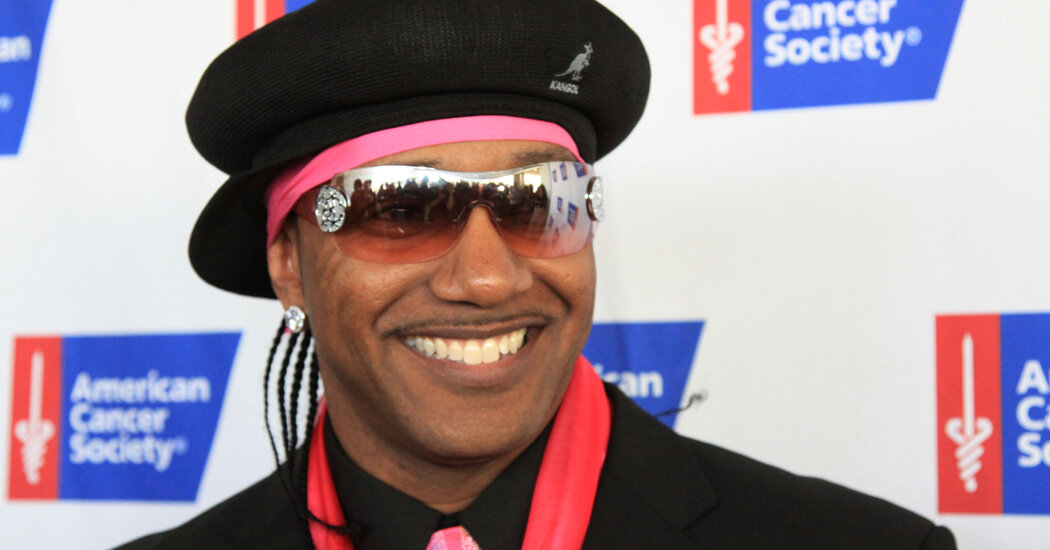 In David Toop’s essential early rap history book, ‘The Rap Attack’ (1985), Kangol Kid explained one of his lyrical innovations: â€œAnother new thing is Z-rap. It would be like a code language. I was talking to him and his name was Doctor Ice. I would say, ‘Dizoctor Izice. Yizo hizo bizoy wizon’t youza kizoy mesover herezere? ‘ – it’s just saying, ‘Yo, buddy, why don’t you come here?’ and what I did was rap with that language. It was a style he deployed on “Roxanne, Roxanne”, and he anticipated the subsequent linguistic zigzags of E-40, Snoop Dogg and others.

In 1985, UTFO released their first album, called simply “UTFO”, which continued the Roxanne saga with “Calling Her a Crab”. In a 1985 concert review, Jon Pareles of the New York Times praised the group for their “syncopated and riding package” and “spitfire delivery”.

UTFO went on to release four more albums and became popular enough for its own place on the Fresh Fest tour, a road show that was then indicative of hip-hop’s growing popularity. In 1985, UTFO performed at the Apollo Theater, considered a first for a rap group. In 1987, they collaborated with the heavy metal band Anthrax.

After UTFO’s run in the spotlight, Kangol Kid wrote and produced for other artists, including the Whistle group and baseball star Darryl Strawberry, who recorded an unreleased rap song, “Chocolate Strawberry.” He has done voiceover work and wrote a music industry advice column, first for Black Beat magazine, then for AllHiphop.com.

Over the past decade, Kangol Kid has been actively involved in cancer charities. In 2012, he was honored by the American Cancer Society for his fundraising efforts as a co-founder of the Mama Luke Foundation. She was diagnosed with colon cancer in February.

He is survived by his parents; three brothers, Joel, Andy and Alix (all whose names were memorably verified on UTFO’s “Lisa Lips”); three sons, T. Shaun, Andre and Giovanni; one daughter, Amancia; and seven grandchildren.

Rosalie Trombley, who chose hits and made stars, dies at 82

Can something be done to prevent Christmas music from playing in stores?