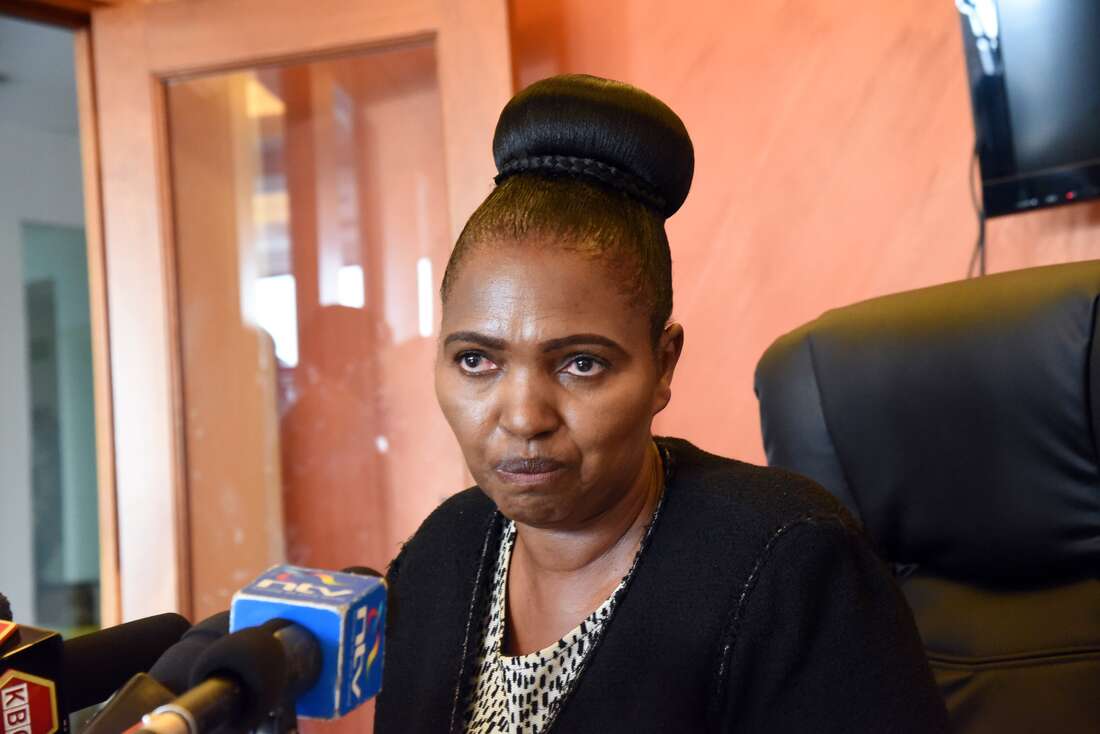 The brewer said on Thursday it had decided to send its workers home after operational funds dried up after the company was shut down by the tax authorities on May 15.

The KRA has vowed not to reopen the brewer, accusing it of ignoring an agreement to stagger the payment of taxes and of not paying excise duty even after the tax authorities lifted the blockade of the factory in March.

“Yes, it is true that we have asked our workers to go on unpaid leave as we no longer have funds to run the business,” said Tabitha Karanja, CEO.

“We consider KRA’s decision to close our factory to be illegal and we will fight it,” she added.

In an internal notice to employees seen by the business dailyKeroche has asked its employees to take unpaid leave.

“It has been almost two months since the packaging line was shut down by the Kenya Revenue Authority due to the tax issue that you are all aware of. Management has been trying to keep the business going despite the disruption and closure, which has left the company crippled with no means of obtaining revenue to meet its operational costs, pay salaries and other financial obligations, resulting in several months of accumulated salary arrears,” the brewer said in the memo. to staff.

“In this regard, management had to make a difficult decision to release all employees from work. We will retain the service of only a few people from the quality department and technical maintenance,” he said.

Ms Karanja said the brewer was unable to meet the workers’ monthly bill of 20 million shillings and was no longer able to support them due to the shutdown.

KRA Commissioner General Githii Mburu said Keroche had breached terms for paying back taxes and had not paid a penny of duty on beer sales since it reopened in March.

He added that Keroche was aware that the March agreement allowed the tax authorities to take enforcement action following a breach of payment terms.

“We have also agreed that they will stay up to date on the applicable taxes so that when they sell they remit the dues. When they paid the initial payment and we reopened their establishment, we waited for them to honor the payments, but that did not happen,” Mr Mburu said.

“The taxpayer failed to honor the agreed payment plan for the third time…to allow a tax evasion business to continue operating while dishonouring all payment plans is to promote a culture of impunity, promote injustice and allow the few to use public funds to enrich themselves.”

Owned by the Karanja family, Keroche has previously linked its woes to a 351 million shillings claim, but KRA has portrayed the brewer as a cheat who owes the state over 22 billion shillings in unpaid taxes.

In March, the brewer was offered 24 months to settle undisputed 957 million shillings in back taxes.

The tax authorities said the rest of the disputed taxes owed by the brewer would be dealt with through alternative dispute resolution agreements signed in 2021.

The KRA crackdown is a blow to Keroche, which was hoping to tap into a source of consumer patriotism among Kenya’s growing middle class to chip away at EABL’s market share through its Summit Lager and Summit Malt beers.