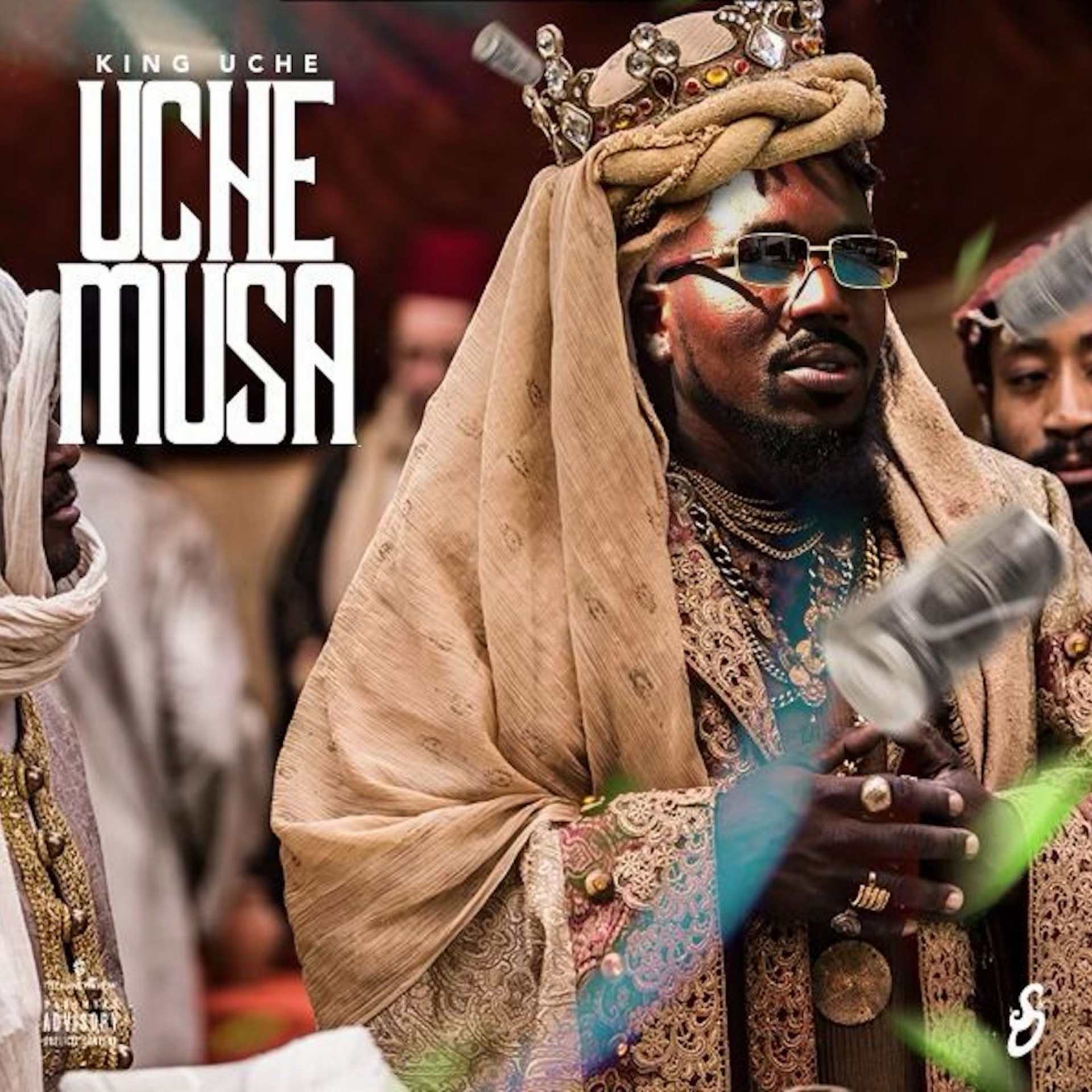 King Uche: Has a Powerful Impact on the Music Industry

(DailyMusicRoll Editorial): – Los Angeles, CA, August 4, 2021 (Issuewire.com) – King Uche has accomplished a lot in his music career. As a young Nigerian boy, he was exposed to a variety of musical genres. He’s struggled his whole life to get to where he is now. Being a young Igbo from Nigeria, life was not so easy, growing up in poverty and losing his only brother shaped him to become King Uche.

Being who he is, he has become a go-getter. He makes every opportunity count and he always lights up a room. He is known to bring a party to life. With all these great qualities, it earned him the nickname “The Flygerian aka The Rising African King of Rap”. He became a man of different parts. He has several records to his credit, a budding entrepreneur and a musical cadre.

Mainly focused on the business aspects of this industry, King Uche worked very hard to build his empire. He is a 100% independent artist and he learned the business game within the music industry, which was only after the betrayal of some friends and family, hence the start of his label. “Sufferings and Offerings Music”.

At the moment, King Uche is working on his ep Uche Musa, this ep addresses some issues that are close to his heart. The #endsars, the decentralized social movement from his home country Nigeria, against police brutality in the Nigerian Civil War due to which Uche lost some of his beloved family. The title pays homage to the late Mansa Musa of Mali, the richest man to ever walk the face of the earth. King Uche is inspired by his historical achievements. This ep is a hip-hop project with an Afrobeats production creating a perfect mix.

Sherman Library books, bags and trinkets for sale, and more