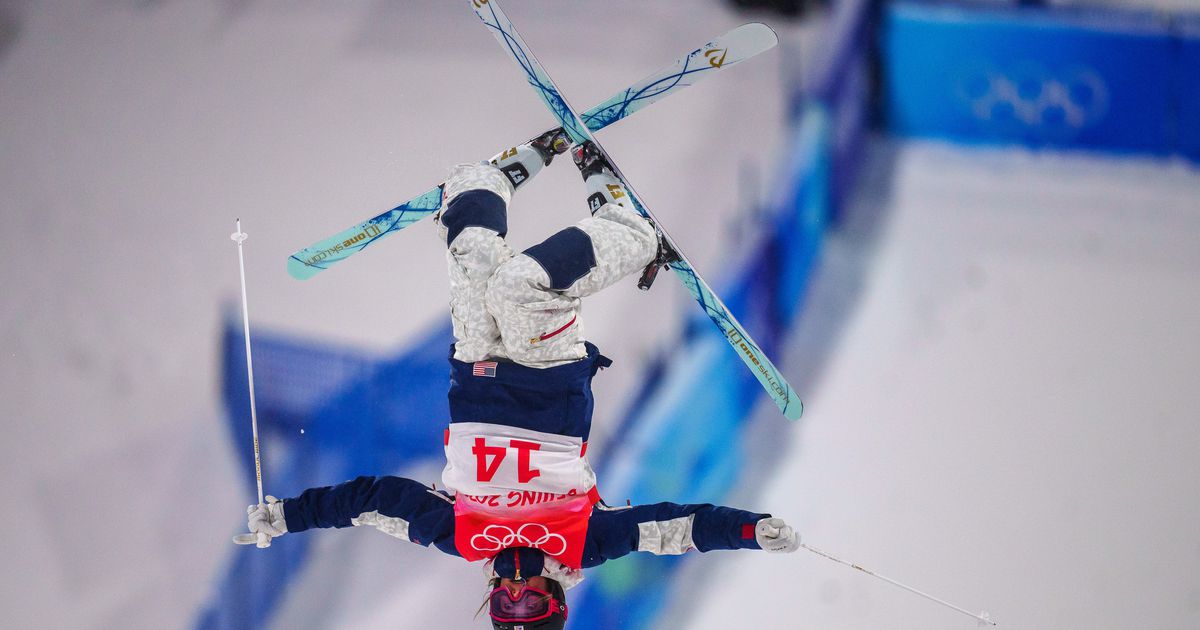 Local events and things to do this week, February 6-12

See the BYU Cougarettes in concert

See the BYU Cougarettes dance in concert at the Covey Center for the Arts (425 W. Center St., Provo). Performances are February 9-12 at 7 p.m. and February 12 at 1 p.m. Tickets are $20 for the general public and can be purchased online at bit.ly/34gP5gD. Face masks are recommended.

Jam out at the sixth annual St. George Jazz Festival, Feb. 11-12 at various times. Tickets range from $15 to $25. The festival, a non-profit organization, also gives local music students the chance to share the stage with guest artists. Check out the full lineup and ticket prices at stgeorgejazzfest.com.

Celebrate the 20th anniversary of the Salt Lake 2002 Olympics

Celebrate the 20th anniversary of the Salt Lake 2002 Olympic and Paralympic Winter Games at Bob Wells Plaza (480 Swede Alley) in downtown Park City. The event will run from 2 p.m. to 5 p.m. and will include sports demonstrations, a rock climbing wall, photo ops with the 2002 mascot, food and drink, and a video panel showing the Olympics Winter 2022 and clips from the 2002 games. See more at bit.ly/35RPjvf.

Corrine Bailey Rae happy to have kids on tour

The Big Read: Singapore betting on F1 – will it pay off for a desperate tourism sector?