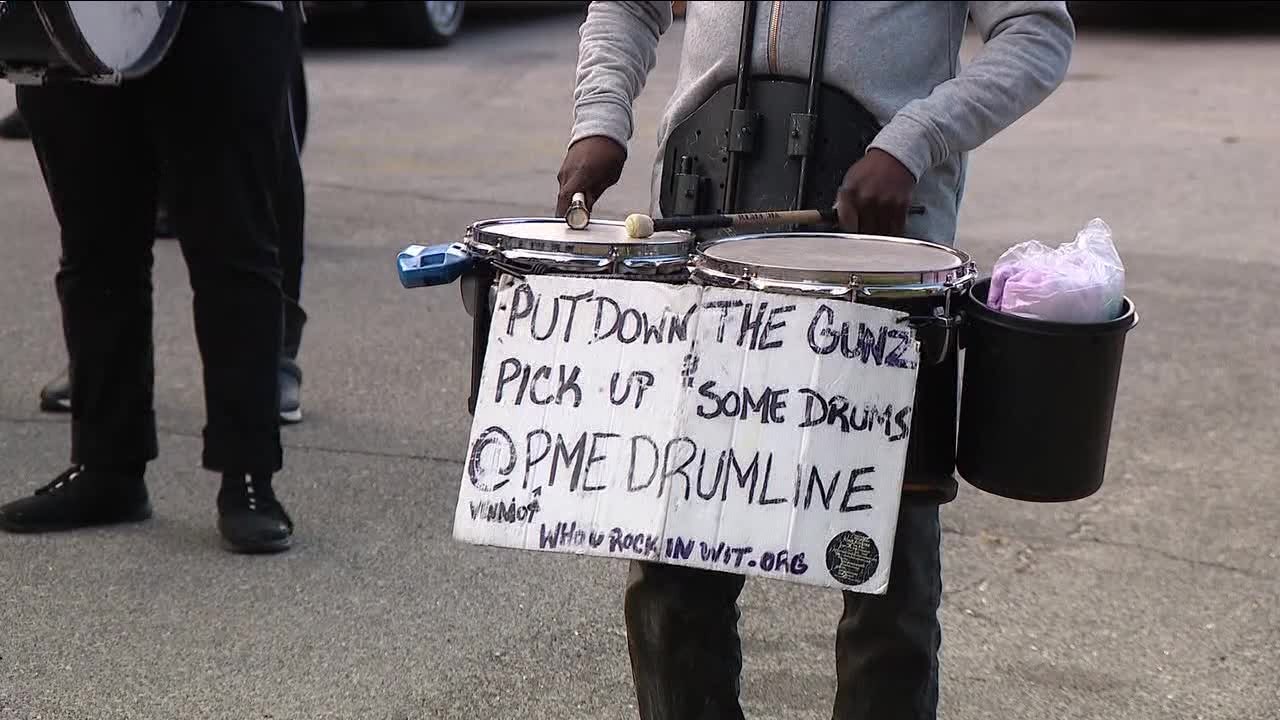 Local organizations took to the streets of a Philadelphia neighborhood affected by gun violence to share resources and information to help youth and families.

PHILADELPHIA CREAM – Local organizations took to the streets of a Philadelphia neighborhood affected by gun violence to share resources and information to help youth and families.

Sister Taleah, founder of the City of Dreams Coalition and the Social Music Movement, gathered a grassroots organization to visit two neighborhoods in Germantown on Tuesday evening.

Led by a line of drummers, organizers armed with information went door-to-door with youth programs and other family support services.

Sister Taleah joined the march a week after her 24-year-old nephew, Jami “Mooshy” Lee, was shot in the Wynnefield section of Philadelphia.

Meanwhile, the founder of the non-profit organization “As I Plant This Seed”, Ryan Harris, was there to support the movement.

“It’s important to make sure these organizations are seen and heard and that we fill out these free programs,” Harris said. “We’ve had free youth programs for at least 2 and a half years and we just want to be here and make sure young people know they exist.”

Zarinah Lomax, CEO of “Apologues Organization”, gives back to the families of the victims through art, with portraits of their loved one and forums to express their grief.

Sister Taleah hopes families will take notice and help save the youngsters.