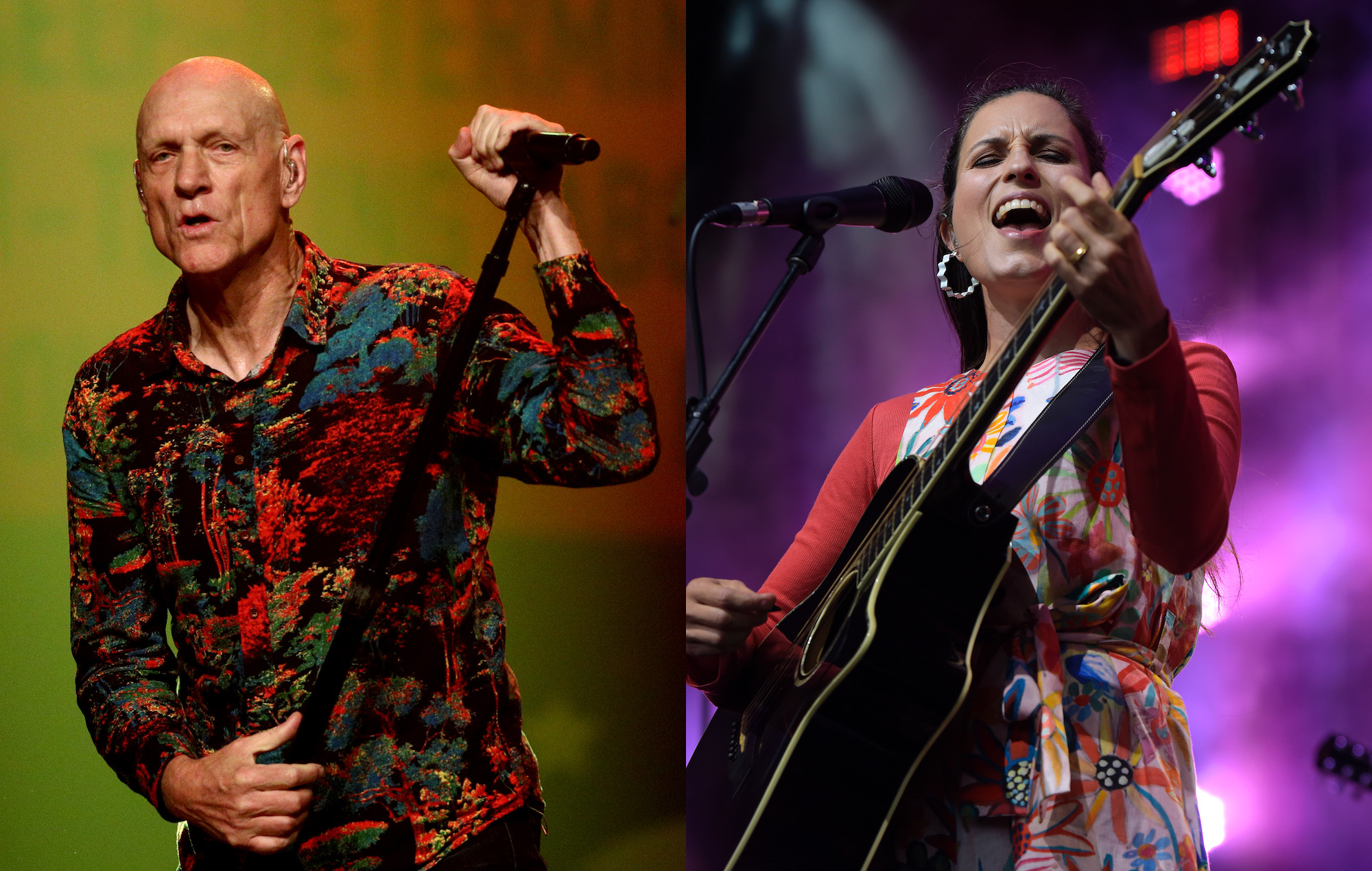 Midnight Oil, Missy Higgins and others will have gigs postponed after WA government expands support for live music

Midnight Oil and Missy Higgins are among artists who will benefit from an extension of the Western Australian government’s Getting The Show Back On The Road+ (GTSBOTR+) initiative, announced this week after artists and industry professionals the music industry criticized the program for its previous restrictions.

GTSBOTR+ launched in January 2022, itself a revamped version of a previous government initiative. It was described at the time as “a generous multi-million dollar package” that “aims to reduce the financial risks associated with hosting paid events” and “encourages the safe pursuit of paid public events”. .

It would cover 75% of lost ticket sales revenue due to canceled events, up to a maximum of $150,000 (with exceptions considered on a case-by-case basis).

However, the program did not cover rescheduled events, offering grants only to those that were canceled outright. This has spurred criticism from artists, promoters and tour companies hoping to hold shows in WA, especially given the state’s unpredictability with the implementation, extension and lifting of COVID restrictions. -19.

Midnight Oil was among acts expressing frustration at the government’s treatment of the live music industry, after it was announced on March 1 that outdoor concerts in WA would have capacities limited to 500 people during at least four weeks (although sporting events would be allowed to operate at 50% capacity).

“It is imperative that the WA State Government helps local promoters and event workers get back on their feet by staging these shows later,” the band wrote in a statement shared on social media.

Missy Higgins also expressed her disappointment, writing in a Facebook post that she and her team “feel bad for all the local vendors and employees who will now be out of work.” She also called on the state government to “help local promoters find a way to reschedule these shows to a later date.”

McGowan’s government announced yesterday (March 15) that Higgins and the Oils will have their shows postponed – as will a range of other artists affected by WA’s current restrictions, including Crowded House, Hoodoo Gurus, Hunters And Collectors, Jimmy Barnes , Mondo Rock, Ian Moss, Birds of Tokyo and The Waifs. According to a press release, those shows would have been canceled outright had it not been for the GTSBOTR+ expansion.

Under updated program guidelines, promoters can seek compensation of up to 30% of the pre-approved box office value of a rescheduled event, up to $150,000. McGowan said in a statement that the initiative would be “[give] organizers more certainty to organize shows in the current environment”, and “reduce risk for organizers by allowing them to access financial support when shows need to be rescheduled”.

We’ve expanded our support for the live music industry, giving organizers more certainty to put on shows in the current…

In his own statement, Brad Mellan – president of WA Live Entertainmentthe newly launched association “set up to represent the live entertainment industry in Western Australia” amid the ongoing pandemic – stressed that “there is always the problem of shortfalls in sales when shows sell out are rescheduled”, but praised the expansion of GTSBOTR+ for showing that the WA State Government “listened to representations and acted to provide rescheduling assistance”.

He continued: “Hopefully things get back to something normal in the next few months and Western Australia will once again see some international acts that have been away for over two years.”

David Templeman, WA Minister for Culture and the Arts, said: “Live event organizers now have more certainty about putting on shows in Western Australia during this difficult time, knowing that they are covered by the sunk carry-over costs. We listened to feedback from the live event industry and expanded the program accordingly.

Additionally, the end date for GTSBOTR+ has been extended, with applications open until 4 p.m. on Thursday, June 30. More details about the program can be found here.