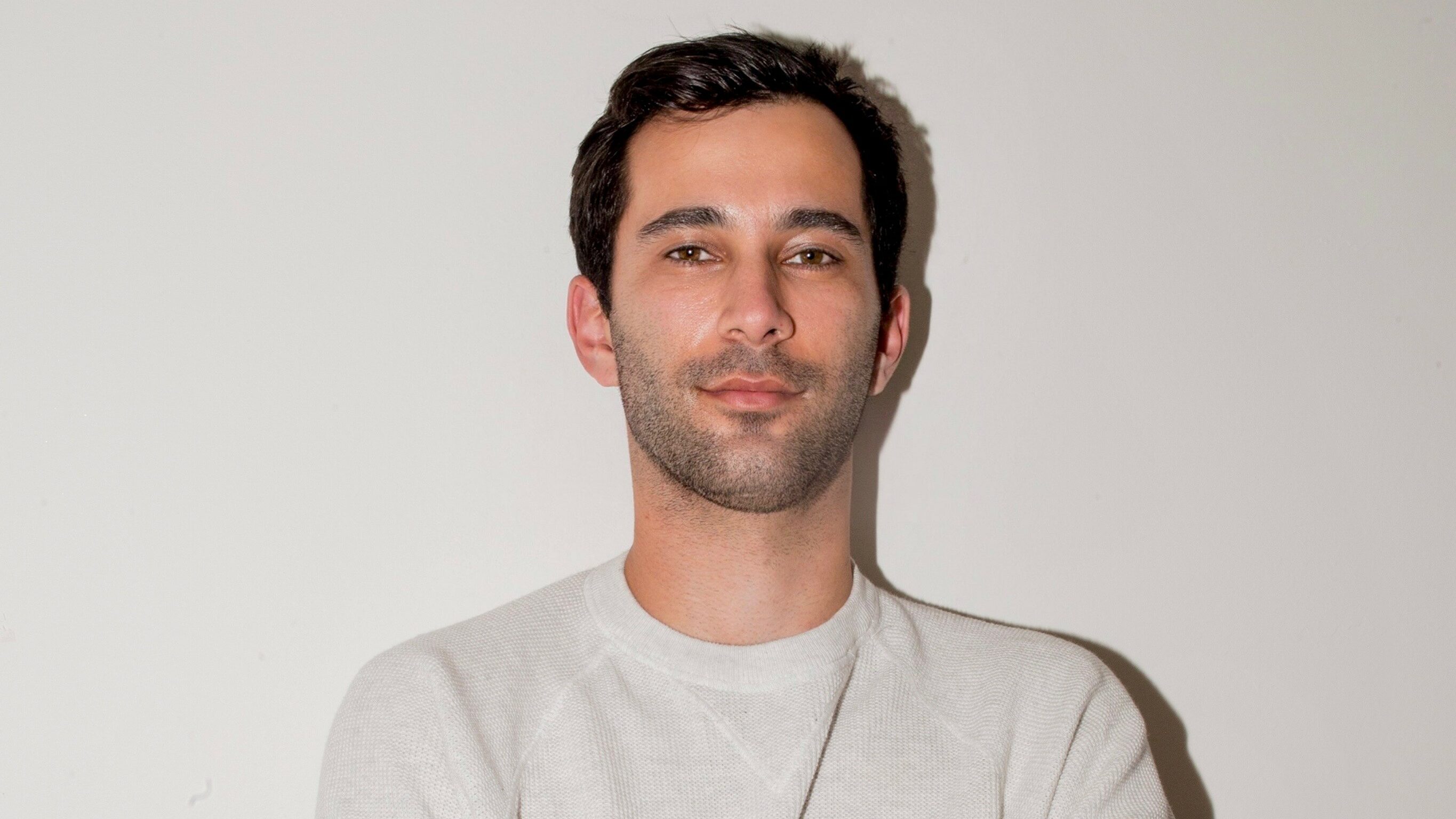 Miles Gersh has been promoted to Vice President, A&R for Warner Records.

Based at the label’s Los Angeles headquarters, Gersh reports to Co-President and CEO Aaron Bay-Schuck.

Gersh was most recently Director, A&R for Warner Records.

Since joining Warner Records in 2019, the company says Gersh has “discovered, championed and grown” acts like Zach Bryan and CJ.

Gersh made his music industry debut in 2018 at Doug Morris’ 12Tone Music.

“Miles has only been with the company for four years, and he’s quickly become one of its new A&R stars.”

Aaron Bay-Schuck said: “Miles has only been in the business for four years and has quickly become one of his new A&R stars.

“He has already delivered great for our Warner Records family, and I know there is much more to come in the years to come. I am thrilled to announce this well-deserved promotion.

“Working with the incredible talent and team at Warner Records has been a dream come true.”

Gersh added, “Working with the incredible talent and team at Warner Records has been a dream come true.

“A big thank you to Aaron for his incredible support and for giving me this wonderful opportunity. I can’t wait to see what’s next.”

The music industry around the world