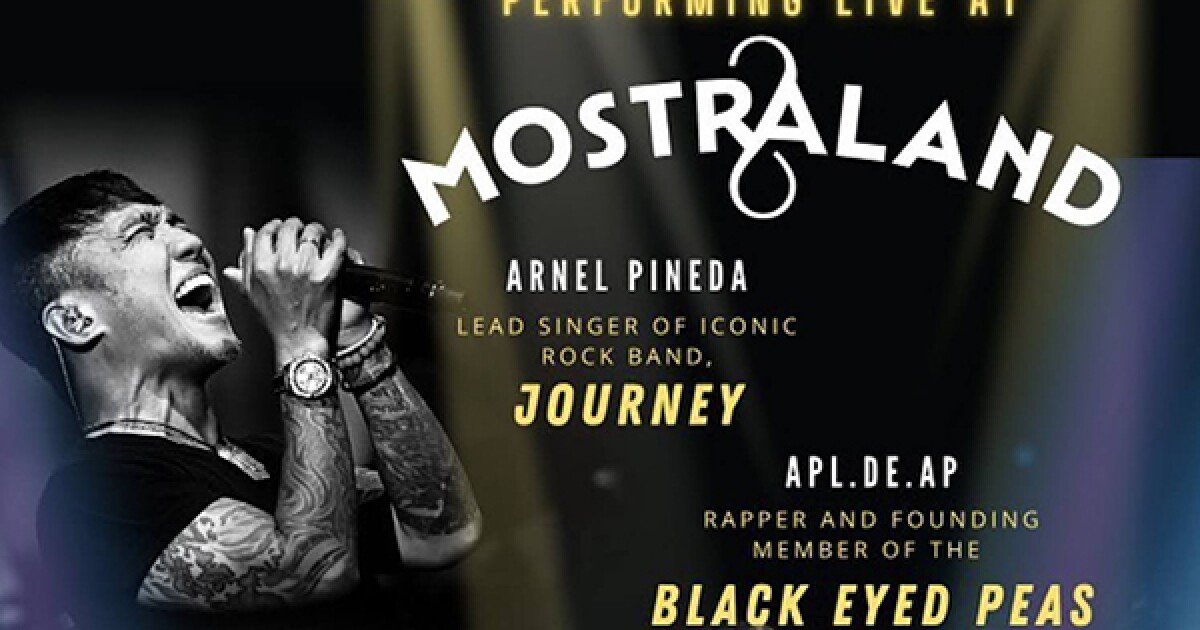 The Harbor Pavilion on Broadway Pier

This month is Filipino American History Month and the Filipino-owned Café Mostra is celebrating in style! Every year to celebrate their anniversary, Mostra Coffee partners with a non-profit organization. This year, they teamed up with Allan Pineda, better known as Apl.de.ap of multi-Grammy award-winning pop group Black Eyed Peas.

A portion of ticket sales from Mostraland – Mostra’s 8th anniversary celebration and Halloween party – will be donated to the Apl.de.ap Foundation, which helps young Filipinos gain knowledge to improve their lives.