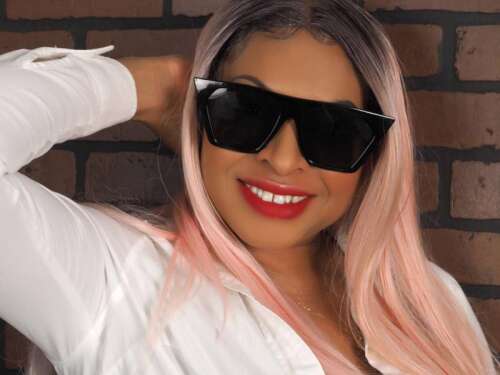 Natesha gets into music – Jamaica Observer

She credits her pageant experience for overcoming her shyness and making her more balanced. Two years ago, she got into music. Since then, she has worked to make a name for herself.

“I grew up listening to my dad David “Commissioner D” Forbes sing. My grandfather played drums and guitar, and my uncle had a sound system called Likkle Force that played at events in Montego Bay. . So since I was young, I was surrounded by music,” Natesha told the Jamaica Observer.

She was encouraged by her mother to pursue her musical interests, and after moving to the United States, she sought out valuable advice about the music industry.

“Music started for me when my siblings and cousins ​​watched me sing and write music for them and during recess at school when my classmates and I argued over the lyrics they were my audience. I also used to sing along with my dad on our steps back home and set the mood while styling freely,” Natesha said.

“I would describe the trip as great and adventurous. I met a lot of people who share the same passion as me. I also learned a lot about music from a business perspective,” she continued.

“I’ve worked with a lot of great producers. For this particular song, Body, it was mixed and mastered by multiple Grammy winner and nominee Ken Lewis, who has also mixed songs for artists like rapper 50 Cent and R&B singer Jeremih,” Natesha said.