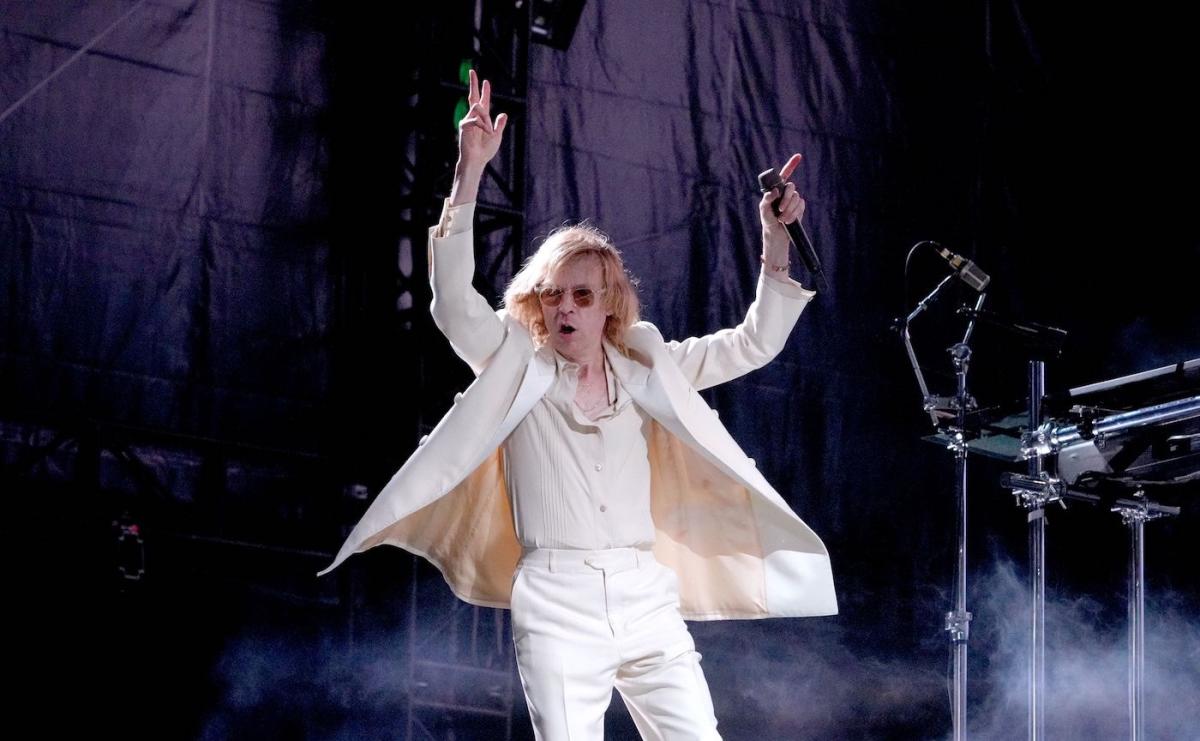 Season three of M stands for music is back with a new episode offering an in-depth look at Beck’s revolutionary opus, change of the sea.

Shop the best of Beck’s discography on vinyl and more.

Host Darly Easlea opens with a bit of context, saying, “The best albums create their own universe; a listener gets so lost in the work that he wonders why he has already listened to something else: change of the sea is one of those albums; you may not go there very often, but when you do you find it hard not to listen on repeat. It’s arguably one of the most autumnal albums you’ll ever hear; a break-up album where the pain rises with each orchestral swell or chord change.

“We had already seen many Becks in his first decade as a performer; he had traveled from indie-folk-punk troubadour to major-label success with his groundbreaking album soft gold and his single “Loser”; Odelay from 1996, put him on the cusp of stardom – ‘Where It’s At’ and ‘Devil’s Haircut’; 1998 again mutation showed his ability to shapeshift, an introspective work that lost him some of his new found audience.

“The last time he released an album was larger than life Midnite Vultures in 1999, which highlighted Beck as the retro-funk hipster, Prince-meets-Chic, with thoroughly groovy “Nicotine and Gravy” and the sublimely moving “Debra”, a live star who had been in his number for many years.

He then evokes the brilliant change of the seasaying, “However, change of the sea was different. It was written in 99 and 2000 and inspired by his breakup with longtime girlfriend Leigh Limon, who had been with him since the early 90s. Beck had said: “She chose me when I was without the penniless and unknown, and that makes her the most important person in my life.” However, after she allegedly discovered she was having an affair, the relationship ended.

He adds, “With its steady slowing pace and understated wordplay, it’s as if a great 70s singer-songwriter had been cast back into the 2000s. Recorded with his usual band and special guests; It’s no wonder parts of the album are orchestrated by her dad, David Campbell, who got his start in the industry on Carole King’s Tapestry album.”

Listen to the M stands for music episode on Beck’s change of the sea.

For the latest music news and exclusive features, check out uDiscover music.