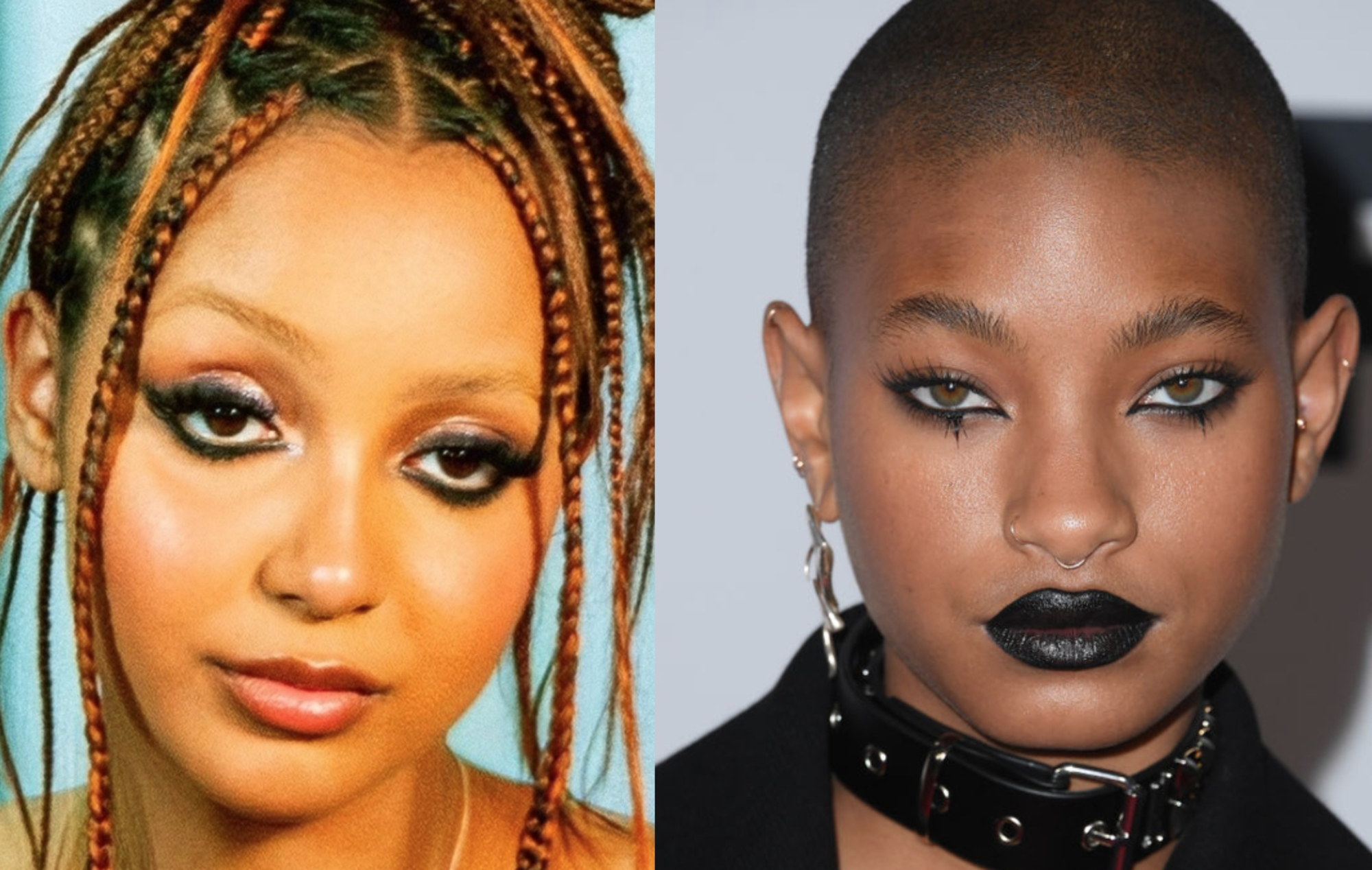 PinkPantheress has confirmed that their longtime collaboration with Willow is finally on the way.

The Bath-born, London-based rising artist, who released her debut mixtape ‘To Hell With It’ in October and recently charted on the NME 100, teased the potential connection while speaking to fans on TikTok in January.

While previewing a new track on the video-sharing app, PinkPantheress responded to a fan who commented, “I feel like Willow Smith needs to be on this.”

“You’ve been heard,” PinkPantheress replied. “Da collaboration I’ve been dreaming of for years… brb is crying.”

Now, PinkPantheress has revealed that she and Willow will be dropping the collaboration – titled “Where You Are” – on April 22. Taking to Twitter, she shared a photo of herself with the caption, “‘Where you are’ feat @OfficialWillow 04/22,” followed by the eye emoji.

Earlier this year, PinkPantheress was named the winner of BBC Radio 1’s Sound Of 2022.

“Honestly, I’m gassed, my dad is going to be so happy!” she told the BBC about winning. “I was confident in myself from the start, but when other people start telling you things like that, it really keeps you going.”

She also said her fans should “expect a feature or two” in terms of new music in 2022. “I’ve been a bit of a lone wolf so far, but I’ve really tried to getting into my collab bag. It’s the thing I’m most excited for.

Meanwhile, Willow joined Camila Cabello on Saturday Night Live this weekend for a performance of their collaborative track ‘Psychofreak’ – watch it here.