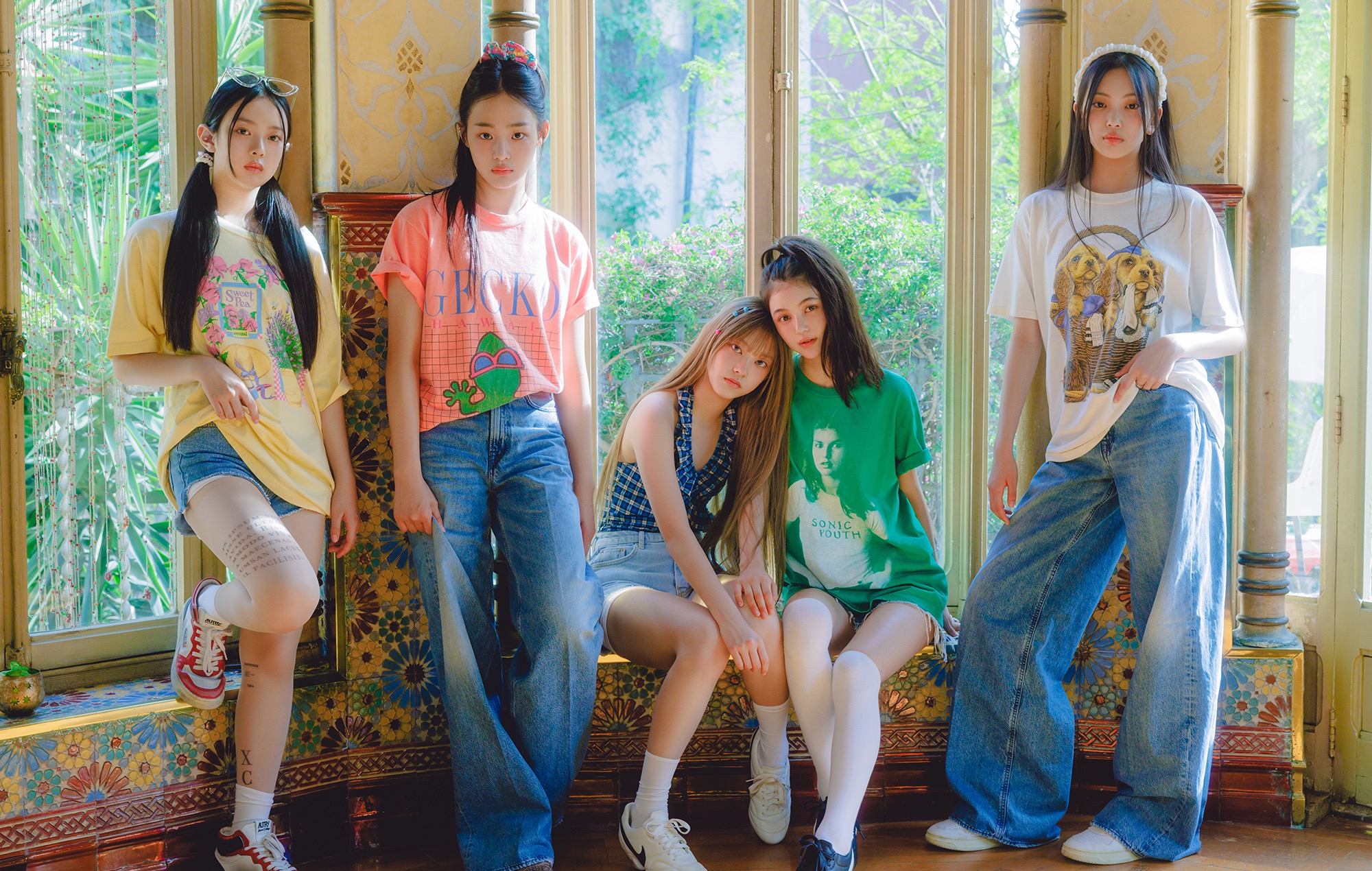 NewJeans will be making their first comeback in January with their debut single, “OMG.”

NewJeans will also unveil a special preview single on December 19, before the full album release. The as-yet-untitled track was described by ADOR as a song “prepared for [the group’s] first winter with Bunnies (official NewJeans fanbase)”.

Additional details on the pre-release single and tracklist of “OMG” remain scarce at the time of publication, however, more information is expected in the weeks leading up to their release.

In a brief statement to SBS Star, ADOR CEO Min Hee-jin told the press, “If the first album featured NewJeans’ summer, this single will be the one to feature NewJeans’ winter.”

The impending release of new material from NewJeans marks the band’s first music since their official debut with their self-titled debut mini album “New Jeans” in August. The four-track disc included the songs ‘Attention’, ‘Hype Boy’, ‘Hurt’ and ‘Biscuit’all of which received video treatments at the end of July before their official release on streaming platforms.

Consisting of members Minji, Hanni, Danielle, Haein and Hyein, NewJeans was awarded three stars in a review of their first project by NME Carmen Chin, who wrote that the quintet “succeeded in laying a solid foundation for a bright future as pioneers”.

In a past interview with KoreaJoongAng DailyMin revealed that some within HYBE Labels thought his concept for the group had been “simple” and lacks “public appeal”. “But I didn’t care. I had a clear vision of what I wanted to do and was confident in the music I was choosing,” she said.