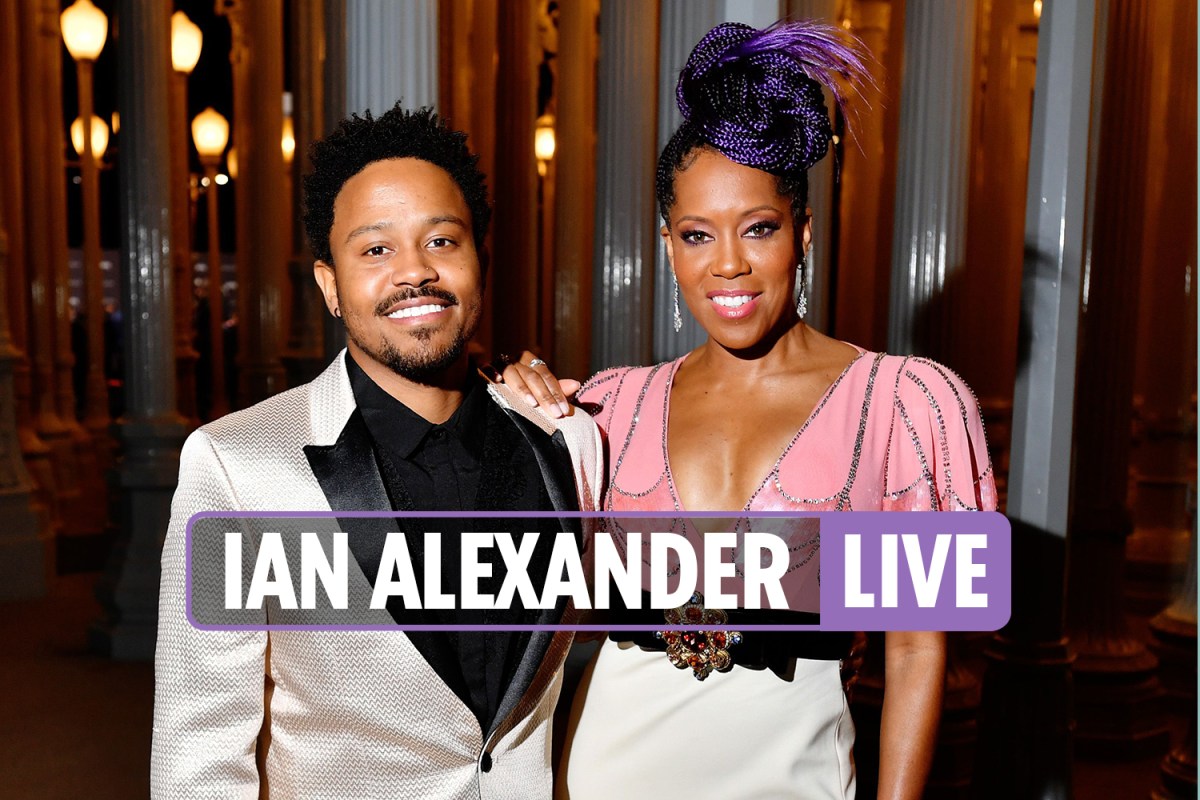 News of the death of Ian Alexander Jr

Days before his death, Ian, 26, posted on Instagram of an upcoming event in Bardot this month.

He was a DJ and singer-songwriter who performed under the name Desduné.

The 51-year-old Oscar-winning actress confirmed the death of her only child on Friday in a statement in which she called Ian “a shining light who cared so deeply for the happiness of others.”

The statement read: “Our family is devastated on the deepest level by the loss of Ian.

“He is such a bright light who cared so deeply for the happiness of others. Our family asks for respectful consideration during this private time. Thank you.”

Read our Ian Alexander blog for the latest news and updates..