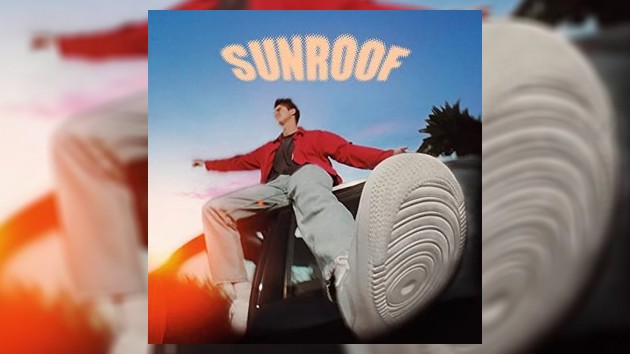 You might be the greatest musician in the world, but that doesn’t necessarily mean you know anything about the music industry. You’d think the “Sunroof” singer Nicky you are seems to be ahead of the game since graduating from college with a degree in international business. But according to Nicky, it’s only helped him “a little bit” as he tries to navigate the industry.

“I don’t think I learned much at school,” he laughs. “I think it just helped my entrepreneurial spirit with … how to think about certain things and think critically. Because the music industry is, like, the most complex, complex thing I’ve ever seen.

“So it’s super, super interesting, but having some kind of entrepreneurial spirit helps me a lot,” the California native continues. “And ultimately, I want to get into the business side of things once, you know, my music career is sort of over.”

Currently, Nicky has only released three songs, but he is already planning his next move. In fact, he already knows what he doesn’t want to do behind the scenes of business: be a manager.

Nicky explains: “I hadn’t realized all that managers did until I had my manager. So I don’t know if I want to be a manager because… we text like every day from 9am to 12pm and we’re always doing something!

Nicky adds that he would prefer a job in A&R, meaning he would seek out and sign talent to a record company and oversee their artistic development. “I feel like I have a good sense of things that are really cool,” he explains. “And musically, I think that would be a cool job for me.”

“But I don’t know,” he laughs. “That’s going to be hopefully in the very, very long future.”