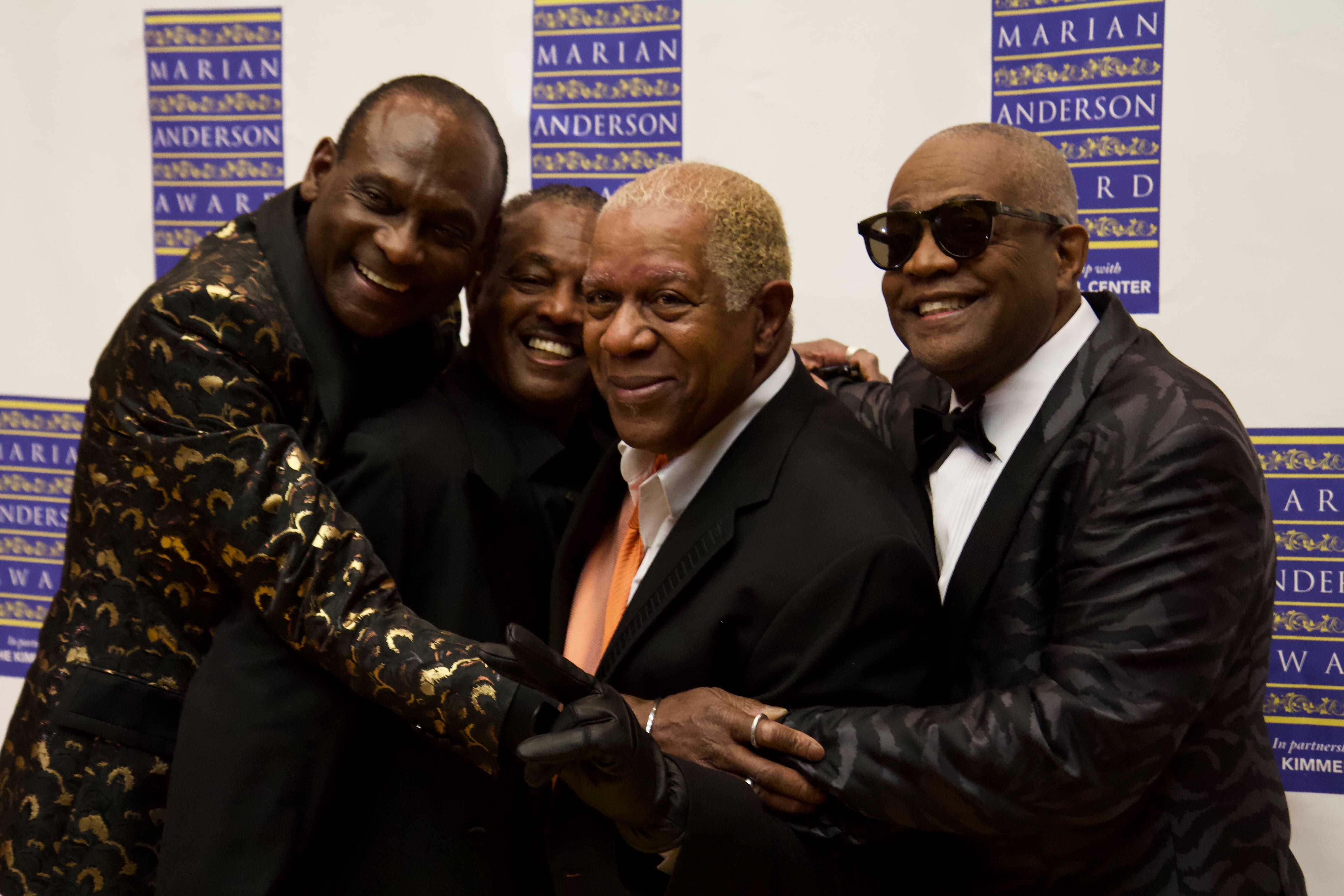 Founded in 2011 on the El Sistema method of using music training as part of holistic education, Play On Philly offers free music lessons to students, often from low-income communities with little exposure to formal music training. . Play On’s teaching artists teach children every day for two hours, in five locations around the city.

The last Marian Anderson Award was given in 2019 to the group Kool and the Gang. Due to the pandemic, it has been canceled for the past two years. Since then, the organization has seen leadership changes: longtime executive director Patrick Moran retired and board chair Nina Tinari resigned.

It created an “inflection point” for the organization, said Gregory Murphy, who stepped in as interim director while the group did some soul-searching.

Murphy said it was time to consolidate resources.

“There are a lot of nonprofits, many of which have similar missions and do very similar things with two separate budgets,” he said.