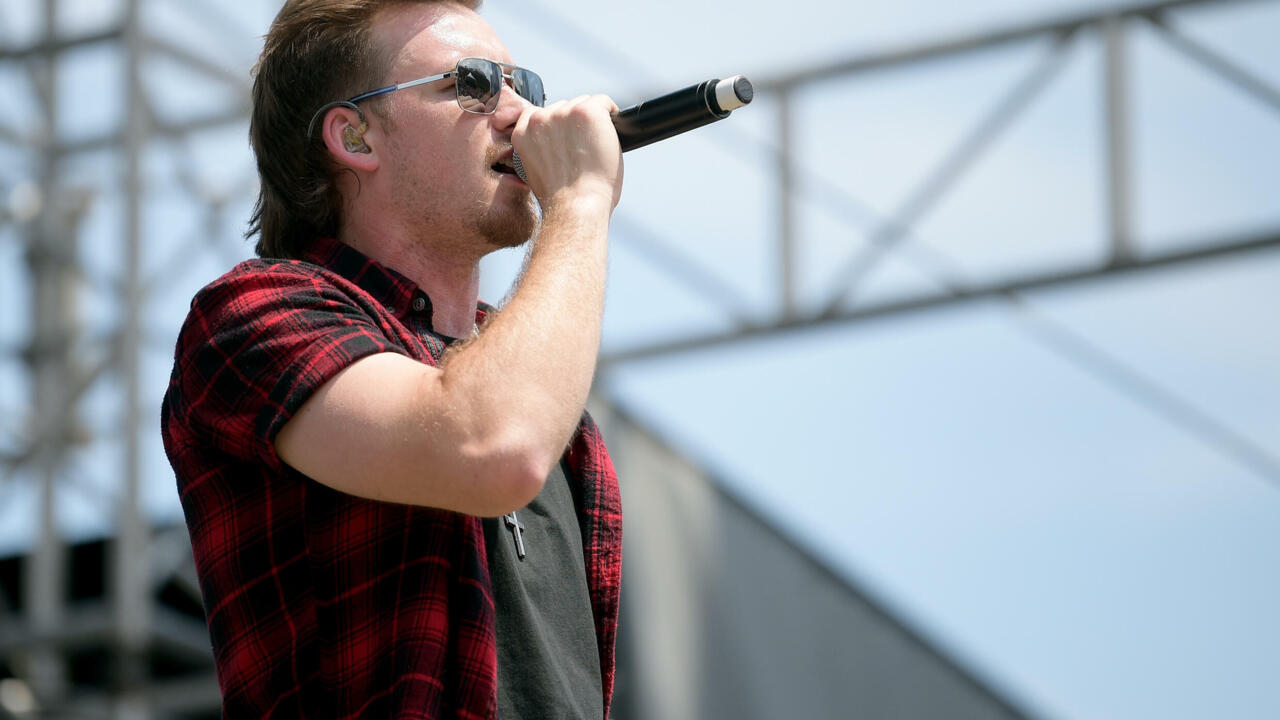 New York (AFP) – This time last year, Morgan Wallen was under fire for hurling a racial slur, a filmed moment that saw the American country superstar’s career take a dive.

But the backlash was short-lived. After being “suspended” from his record label and barred from genre awards shows, Wallen’s star is on the rise again.

On Wednesday, Wallen will play Madison Square Garden in New York City as part of a massive cross-country tour. He even added a second show Thursday at the famed venue due to “overwhelming demand”.

It’s a quick rebound that has critics asking what, if anything, he or Nashville’s Country Music Guardians have done to take responsibility for his occasional racism — or if they care at all. .

“His album sales skyrocketed because of people feeling like we were doing too much of him using the n-word,” said Sheryl Guinn, president of the Nashville branch of the advocacy organization. NAACP civil rights.

“He suffered no repercussions,” Guinn told AFP. “The fact that he didn’t go to awards – who cares about awards when you’re making money?”

Wallen’s continued dominance is a stark example of resistance in country music, a genre long accused of elevating its white men at the expense of people of color and women, to address entrenched injustices within its ranks.

For Guinn, the situation speaks more broadly about racism in the United States, a country that less than two years ago saw its streets erupt in mass protests sparked by the police killing of a black man, George Floyd.

The central problem is not specifically Wallen, she said, but “that America per se doesn’t care enough about rooting out racism.”

“Country music is a reflection of its fans; they have fans all over the world,” she added. “And I’m sure there are certain areas of other musical genres that are just as supportive of this kind of craziness.”

“The problem is the racism that exists, period – his was full throttle.”

During the initial furor, Wallen issued a few apologies and vowed to ‘do better’ – also saying on Good Morning America that he hadn’t ‘really sat down and thought’ if the country’s industry had racial issues.

And he emerged from the controversy seemingly unscathed.

Last month, Wallen performed a song with labelmate Ernest at the Grand Ole Opry — the nation’s most famous stage — which the venue promoted with a tweet that read “Surprise!” to reintroduce the disgraced star into the fold.

Many social media users found the tweet flippant – while others praised what they saw as resistance to “cancel culture”.

Wallen’s management did not respond to an AFP request for comment.

Charles Hughes, author of the book “Country Soul: Making Music and Making Race in the American South”, pointed to “the larger system” which “allows it to be brought back with very little in terms of actual account from anyone .”

“I’m disappointed he hasn’t done more but I’m not surprised,” the country pundit continued, citing the industry’s willingness to forgive and forget for profit.

“You will never lose money in the United States if you bet on white resentment and white privilege,” Hughes said, adding that even without financial incentive, he hoped the industry “would have more of a moral imperative, or unless there is a political imperative” to act.

“But it turns out that’s not true.”

And for fans who want to separate the art from the artist?

“Either you choose to ignore what’s really going on or you support it,” Guinn said. “And I don’t necessarily know there’s a difference between the two.”

According to Hughes, Nashville must now “fundamentally rethink who gets spotlighted and why,” a structural shift that requires more than creating “limited superficial spaces and then congratulating themselves.”

Black country and folk musicians — and especially black women — have in recent years carved out a space the industry has long denied them, reclaiming on their own terms the genre that owes its roots to black artists.

Along with promoting performers, Hughes also urged recruiting and hiring more black people across the industry.

“I think it’s so important to keep our conversation away from ‘Wallen,’ Hughes said. “There are so many other people doing a great job. That’s where the focus should be at this point.”