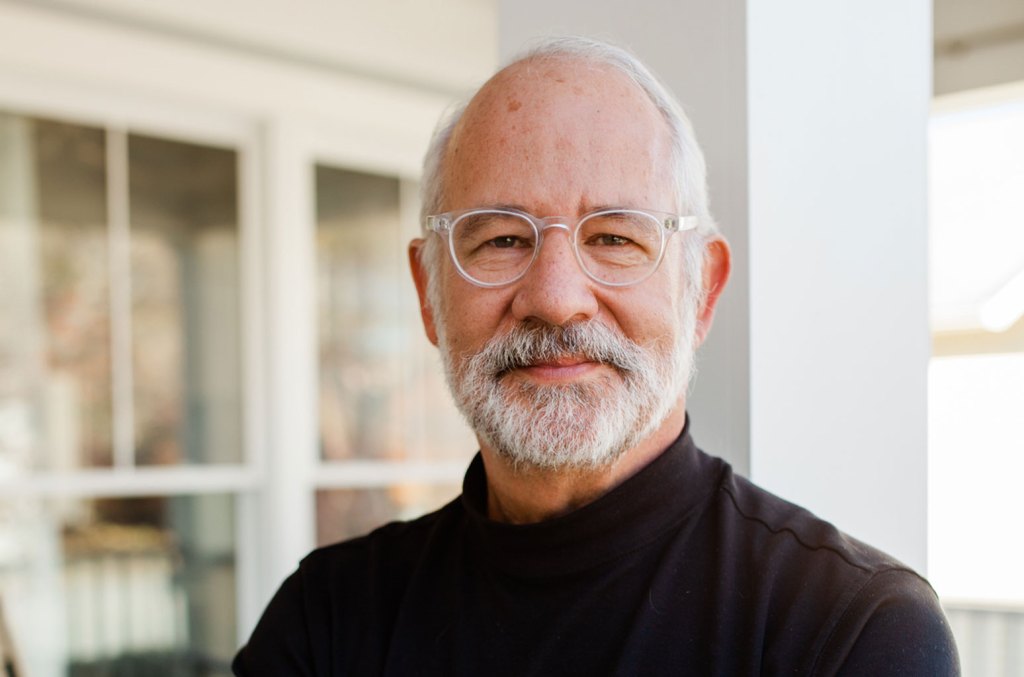 In 1997, Al Andrews, founder and executive director of Porter’s Call, moved from Colorado to Nashville to become a consultant in private practice in Nashville. After a few years as a counselor in Nashville, he realized that 90% of his patients worked in music and that their needs were different from the rest of his clientele.

“They were different, not because they have different issues than most people, but I’ve never met an artist who could come in regularly on a Tuesday at 9 a.m.,” Andrews said. Billboard. “And at the start of an artist’s career, maybe they can’t afford the going rates.”

Andrews decided to meet with record companies to see if any would be willing to purchase a day of consulting sessions for their roster of artists. The first person he visited was Peter York, then president of the EMI Christian Music Group (now Capitol CMG).

“I said, ‘Labels spend so much money investing in artists’ careers to get them known and successful, but we all watch artists crumble and burn all the time, for different reasons,'” remembers Andrews. The label’s philanthropy, The Sparrow Foundation, offered Andrews a generous grant to start a pilot program, but with one condition: that he be willing to see any artist from any label.

“Usually labels don’t help other labels, but he and his team wanted to open it up to all artists from competing labels. I asked him why, and he said, “We think it’s something the whole industry needs.”

After three months of meeting with artists, York and Bill Hearn (then CEO of EMI Christian Music Group) encouraged Andrews to launch Porter’s Call, which offers free counseling and mental health support to signed and unsigned artists (as well than to their relatives). Porter’s Call was officially launched in 2001 just outside Nashville in Franklin, Tenn., and more than 20 years later, Andrews says the organization has helped more than 3,000 recording artists.

Tonight (August 30), Porter’s Call will celebrate its 13th annual Storytelling Night at the new Fisher Center for the Performing Arts at Belmont University in Nashville. Kelsea Ballerini, “I Hear a Symphony” singer Cody Fry, “Sunday Sermons” hitmaker Anne Wilson and Hillary Scott of country trio Lady A will appear. British sailor Tracy Edwards, MBE, who was acclaimed as skipper of the first all-female crew to sail around the world in the Whitbread Round the World Yacht Race, as well as People’s Choice Award winner (for favorite viral video star in 2011) and author Carlos Whittaker.

“Porter’s Call has been a real pillar for my mental health and personal growth over the past few years, and I’m beyond honored to honor the incredible work they’ve done at this year’s event,” Ballerini said. Billboard through a statement. “I’ve learned that through the vulnerability of our storytelling, true connection happens, and I’m so excited to share more of mine.”

The Evening of Stories events were launched in 2009, welcoming around 150 participants. Since then, artists like Amy Grant, Vince Gill, Thomas Rhett and Holly Williams have shared their stories and songs in support of Porter’s Call. Andrews is expecting around 500 attendees at tonight’s event.

Andrews estimates that 90% of funds raised at the event are raised before the event happens, through sponsorships. “When you come to Evening of Stories, we don’t have the awkward checkbook moment,” Andrews says. “It’s truly a celebration and thank you to the donors and supporters. Artists are happy to participate in Evening of Stories and many say Porter’s Call has been part of their career and they want to give back and share their experience.

Throughout the year, the rest of Porter’s Call’s operating funds come from donations from a range of record labels, publishers, managers, and often from the artists themselves who wish to give back. Above all, relying on donations also allows the organization to offer its services to artists for free. Andrews estimates that the organization has collectively saved artists more than $6 million by avoiding paying prevailing consultancy rates.

“We never ask artists for money for our services, although often alone we’ve seen them turn around and give back in various ways,” Andrews explains.

Porter’s Call takes its name from the Benedictine monasteries of the 5th century, when a porter would open the doors of the monastery to residents, helping them with food or advice. “We wanted people to knock on our door so we could help them find the path to what they need,” Andrews says.

Artists use the service as needed, with some going for sessions over many years, while others use the service for a more limited amount of time. For artists struggling with addiction, Porter’s Call acts as a much-needed go-to resource. When artists are off the road or in Nashville between tour dates, they can have in-person sessions, while on the road, they can hold sessions over the phone or Zoom.

Porter’s Call has grown to five staff, including Andrews, an office manager and three porters, although Andrews says they are considering adding more porters, in response to the continued impact of the COVID-19 pandemic. 19 on artists.

“As we look around the Councilor community and our city, the need has been so great with all the issues that COVID has brought, like artists who haven’t toured for over a year,” Andrews says. “Plus, people are also much more open to the idea of ​​needing help. We try to be as creative as possible to meet these needs, as [starting] small groups of relationships between artists and peers.

Andrews has responded to requests from people in New York, Los Angeles and Florida to expand Porter’s Call to other areas, though he says it’s Nashville’s sense of support and community that has made Porter’s Call unique. . “It’s not quite a franchise thing right now,” he says. “In Nashville, people came together to support him and he continued to grow. But I told people that if they want to start a similar program, we are happy to talk to them about it or offer them ideas. But even the fact that it costs the artists nothing is unique. It takes a community of people to invest and work together to make something like this happen.