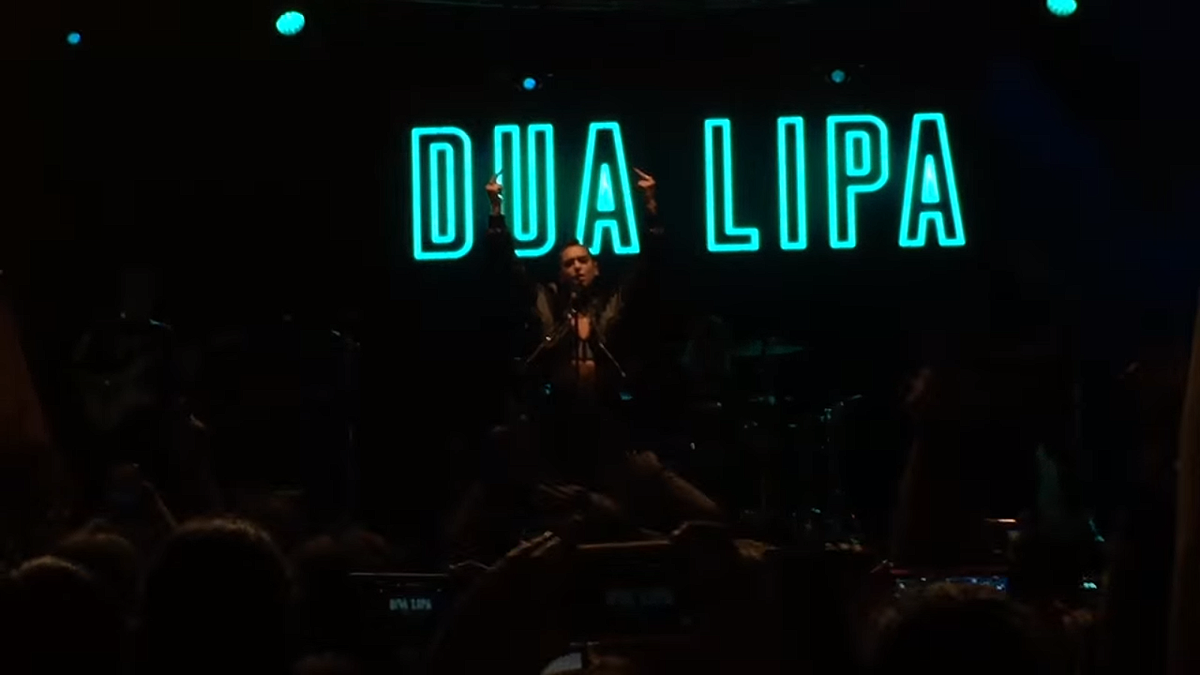 Rolling Stone has acquired a majority stake in the Las Vegas music festival, “Life is Beautiful”.

Terms of sale for the deal were not disclosed, but parent company Penske Media said it’s part of a larger effort to enter the live event space. Penske Media says the main Life is Beautiful festival will remain in Las Vegas, but Rolling Stone plans to take the festival to new territory. The company will also work to expand the festival’s digital footprint.

“Live events must have the ability to tell stories and create narrative and impact through content just beyond the event itself which happens once a year,” says Gus Wenner, CEO by Rolling Stone.

“So I’m thinking of the combination of Rolling Stone, which has over 60 million readers, and our ability as a journalistic group to combine those skills with an incredible live event that draws 180,000 people a year. It’s new territory and really, really compelling.

The Life Is Beautiful festival was launched in 2013 with the inaugural titles of Kings of Leon and the Killers. The festival was founded by Tony Hsieh, who hoped the festival would help transform downtown Las Vegas during the weekend music festival. Since its launch, the festival has helped generate more than $350 million in economic and cultural impact for the downtown Vegas region.

“A lot of festivals can feel the same way, but this one takes place on the streets of downtown, with that artistic element and local vendors – you can feel the DNA of it,” says Wenner.

Last year’s festival included Billie Eilish, Green Day and A$AP Rocky. The headliners for the 2022 festival have yet to be announced. The festival is scheduled to take place from September 16 to 18. Rolling Stone’s acquisition of Life Is Beautiful comes just a year after P-MRC purchased a 50% stake in South by Southwest. The joint venture between magazine publisher PMC and MRC becomes a longtime partner and shareholder of the Austin-based festival.

How many credible accusations does Chris Brown have to rack up to get music stars to stop collaborating with him?

Talking about art with Jacob Bancks