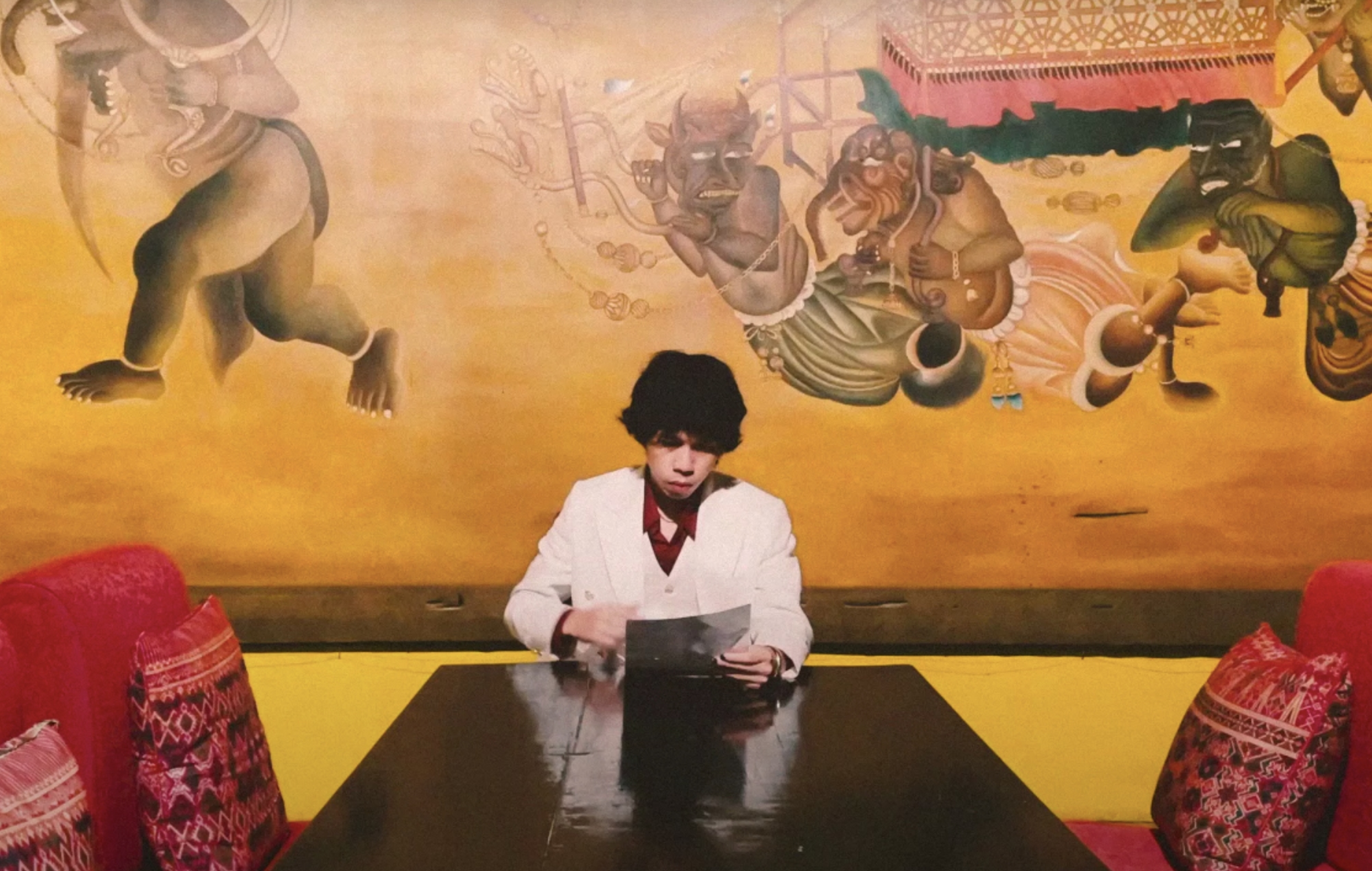 The new single was released on streaming platforms on Friday February 18. Its music video, directed by Romantic Echoes, sees the dressed-up musician – real name Jack Alfredo – sitting alone in a conference room as he writes the lyrics to the track on a piece of paper and dances around the room, apparently in rehearsing. the song.

An accompanying statement reveals that “Misteri” was born after Alfredo fell in love and felt the need to write a song. “This is how I feel when I fall in love,” he said in a statement.

“There’s no right or wrong when it comes to love. It’s a mystical feeling that makes the most impossible possible. Just the two of us drowned in the most beautiful fantasy dimension that has ever existed.

Watch the music video for ‘Misteri’ below.

“Misteri” marks Romantic Echoes’ second single of the year, following January’s “Amerta”. In a statement to NMEAlfredo shared that “Amerta” was inspired by the Indian music he was exposed to as a child.

Both songs mark the dawn of a new era for Romantic Echoes, which recently changed its logo, say on social media that its meaning will become more apparent as the year progresses.

Last August, Echos Romantiques disclosed in an interview with NME that he was working on a new album, due out in 2022. It currently remains to be seen whether ‘Amerta’ and ‘Misteri’ will feature on the album.

In October, Romantic Echoes released the single “Alright” featuring Pamungkas in October 2021. The track marked the second collaboration between the two artists, following “I’m Down”, which featured on Romantic Echoes’ 2021 EP, “Gaung Romantis”.