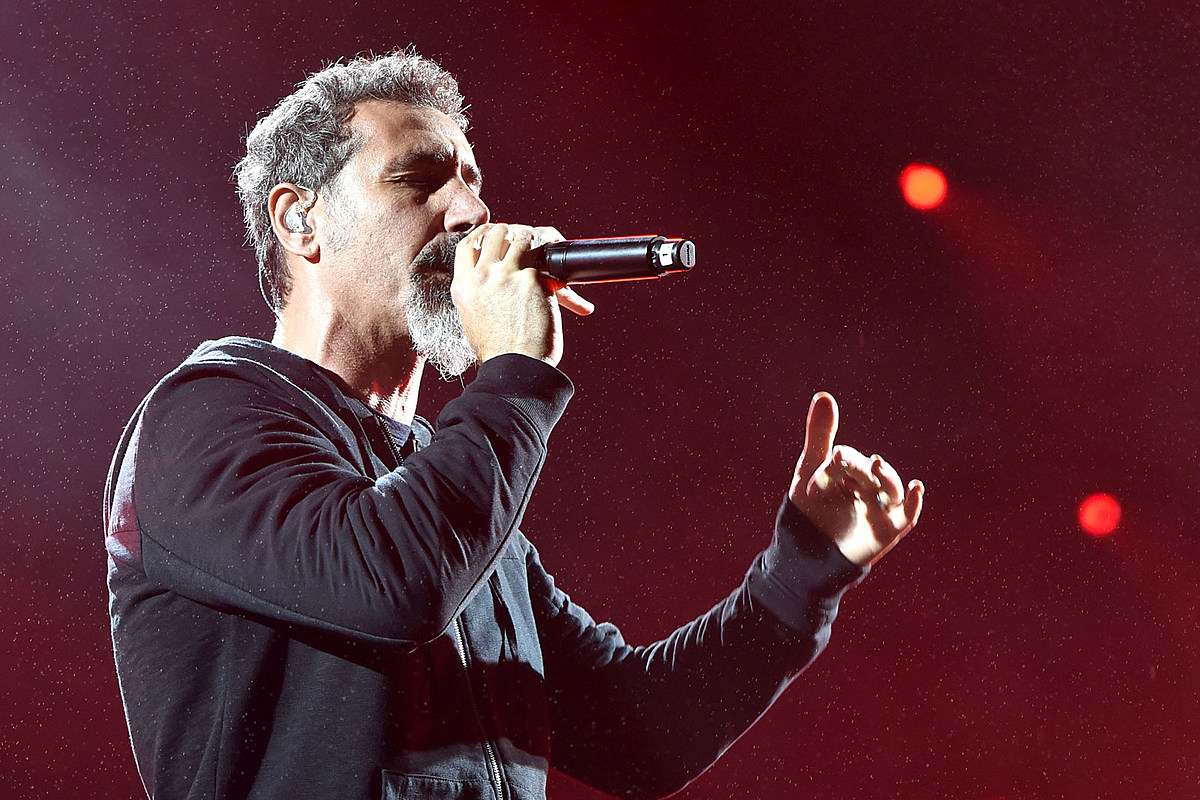 Serj Tankian is ready to take his musical experience to the next level. The System of a Down singer is preparing a new EP titled puzzled citiesand every song from the upcoming set will be available via a free augmented reality experience, including the track “Pop Imperialism” which can be tested in AR via the Arloopa app now.

tankian’s puzzled cities EP is a five-song set and finds the singer on new ground musically. “All that collection of songs inside puzzled cities is a completely different sound than what I’ve done before. More electronic, subtle and deeper in terms of its layers of presentation musically,” the singer explains.puzzled cities gives off an aura that is unique and unlike my previous releases.”

Over the next four weeks, a new title will be offered each week in augmented reality via the Arloopa app. Via the application, he will appear in the same space as the listener-viewer to explain the music and listen to it. Get a preview of that experience below. puzzled cities will be published in full on October 21 via Serjical Strike.

“I’m always trying to create new and interesting ways to connect with people through my music,” says Tankian. “We made some amazing videos for the latest EP Elasticityso I wanted to try something different for puzzled cities. I like the idea of ​​appearing in the room with someone listening to my music. It’s intimate, fun and different.

In other Tankian news, the musician is debuting new paintings at Stephanie’s Gallery in the Los Angeles area starting October 9th. The exhibition is called “Shapeshift – a dynamic dive into diversity” and extends until November 1. As with his previous works, each of these new paintings will be accompanied by a musical score corresponding to the painting on canvas and made accessible via the same Arloopa application.

On April 29 next year, fans of Tankian will also be entitled to a unique concert with the debut of “Invocations” at The Soraya in Northridge, California. Composed and performed by Serjthese new works are symphonic, lyrical, emotional and will bring together the CSUN Symphony Orchestra, ethnic instrumentalists and a variety of diverse singers, including Tankian together on stage with a choir for this very special evening of live musical performances. Tickets for this concert are available HERE.