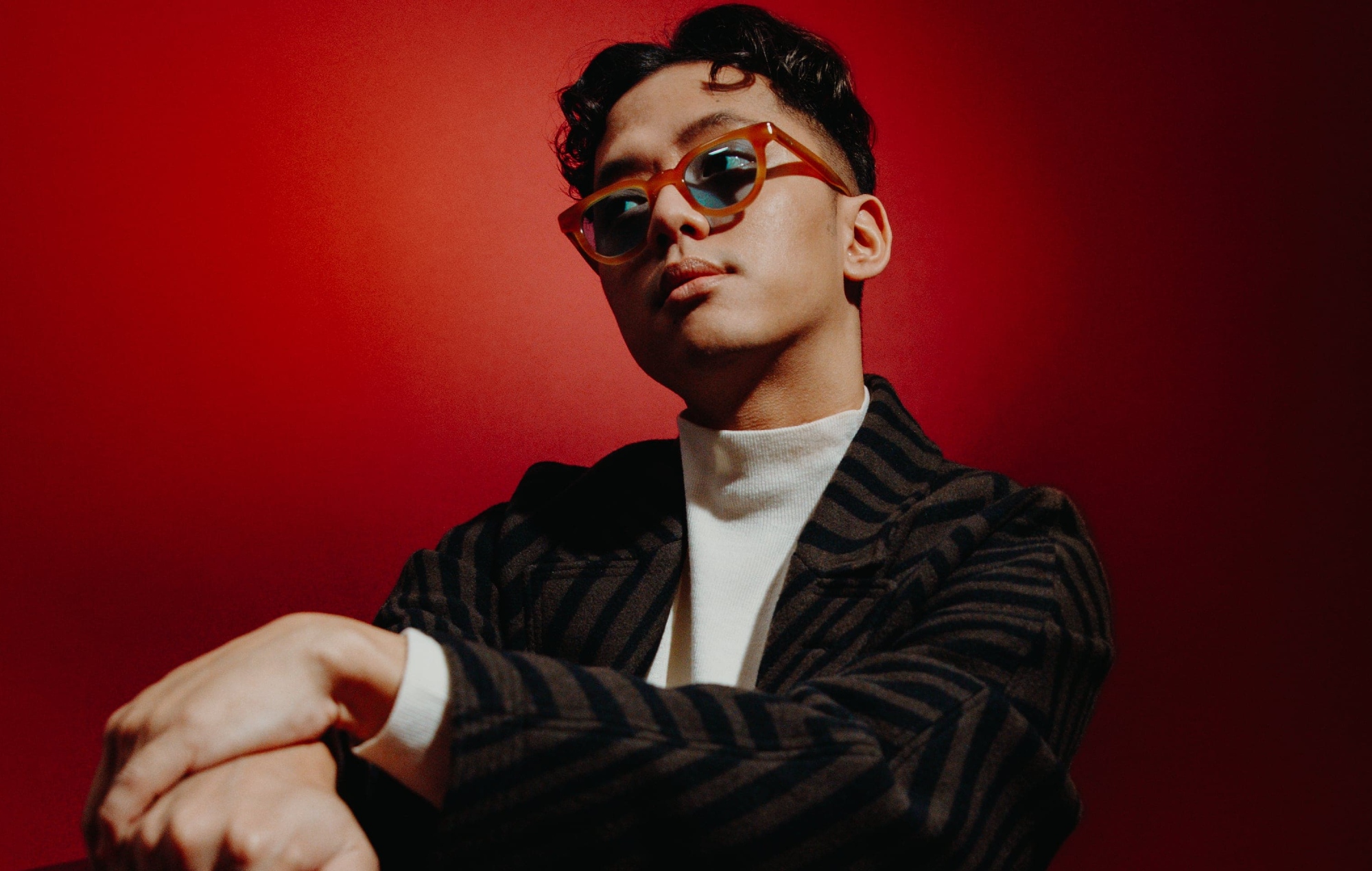 Taking to social media on Friday, June 24, the pop artist revealed the album’s cover art, along with its July 8 release date. The cover — which can be seen below — features an illustration of Sezairi with flowers sprouting from her heart.

On Monday, June 27, he followed the release date announcement with the album’s track listing. The album will contain a total of eight tracks, including an interlude and an ending. Also included on the disc are previously released singles ‘Restless Love’, ‘Fool’, ‘Blue’ featuring South Korean musician msftz and ‘Raindrops’.

I can’t wait to let you listen to the most special group of songs I think I’ve ever composed.

Pre-record it now so you can be the first to listen when it’s released.https://t.co/HmP2Vp27WC#VioletsArentBlue pic.twitter.com/gXUSFTpgxb

‘Violets Aren’t Blue’ – which will be Sezairi’s third studio album – will also be his first in six years, since 2016’s ‘Sezairi’.

In March of this year, the former singapore idol The winner became the first Singaporean to rack up over 100 million streams for his 2018 single “It’s You.” The song was also certified 6x Platinum in Singapore, Malaysia and Indonesia and Gold in Taiwan.

“As a Singaporean and Malaysian singer-songwriter, it has always been a privilege to be recognized for my music in English as I walk among giants in the international music scene,” he said of of his achievement.