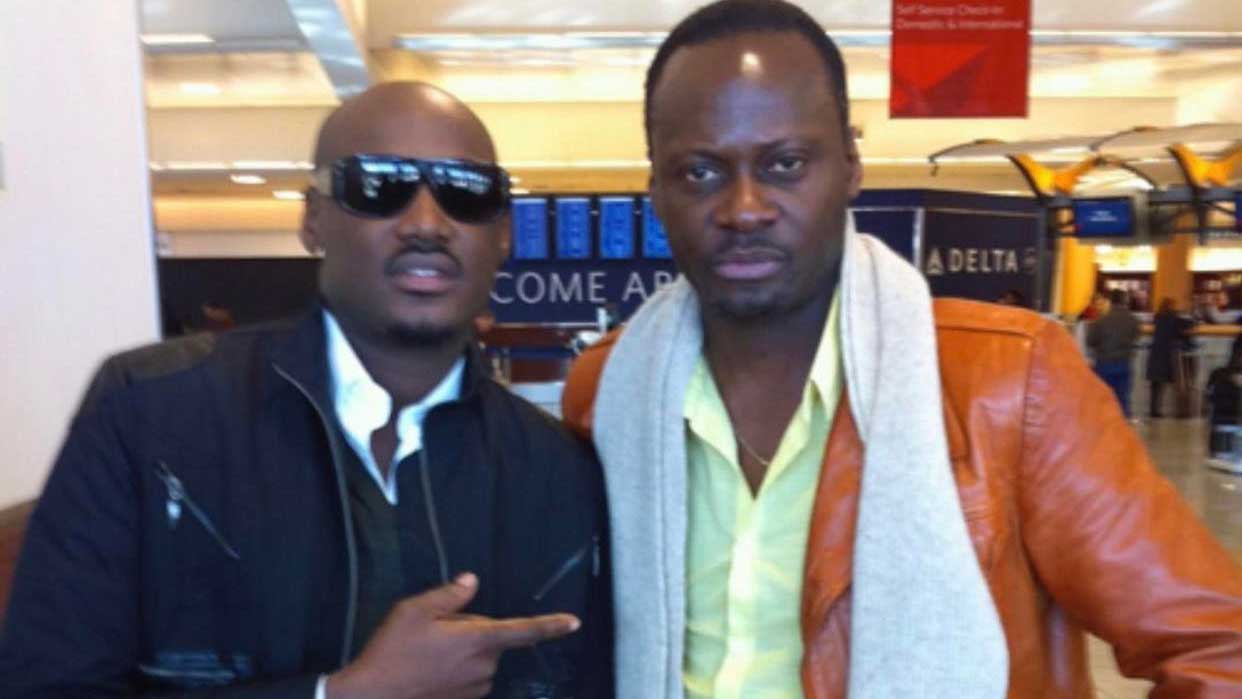 As the Afrobeats music scene continues to capture global spotlight, renowned filmmaker and talent manager, Ayo Shonaiya, seeks to preserve the origins and growth of this music scene, in his 12-part documentary series, Afrobeats: The Backstory. . The film, which premiered in April 2021 at the Filmhouse Cinema in Lagos, will be released on global streaming giant, Netflix, on May 27.

A collage of footage recorded over the past 20 years, Afrobeats: The backstory is a landmark work of art that chronicles the origin and development of the genre through the perspectives of key industry players.

“When I was called to music in 1999, I took my camera with me on the trip, unaware that I was documenting the birth of what we call Afrobeats today,” Shonaiya said in a previous post. interview.

“It’s the story of my work in the music industry and business for 20 years, with never-before-seen footage of how we shaped this genre and this industry into what it is today. “

Last year, the filmmaker, who has managed Afrobeats musicians like D’banj, eLDee and Don Jazzy, noted that this documentary would explore the connection between the pioneering Afrobeat sound and the derivative Afrobeats sound.

“This project, although 20 years in the making, took me two years to complete. It’s coming out at a time when we’re now winning Grammys. I have to say this though, making a documentary instead of a feature film was also a strategy for me, because we do more entertainment than education in Nigeria these days, so it’s a mix of both. It’s like a history lesson with a musical soundtrack.

With the likes of Ckay, Burna Boy, and Wizkid, among others, racking up multi-billion streams across European, American, and other major music markets, Afrobeats continues to enjoy a happy dance in the spotlight. Recall that in March, the famous Afrobeats festival brand Afro Nation partnered with Billboard to launch the Billboard US Afrobeats Songs chart, which ranks the 50 best songs of the genre in the United States.