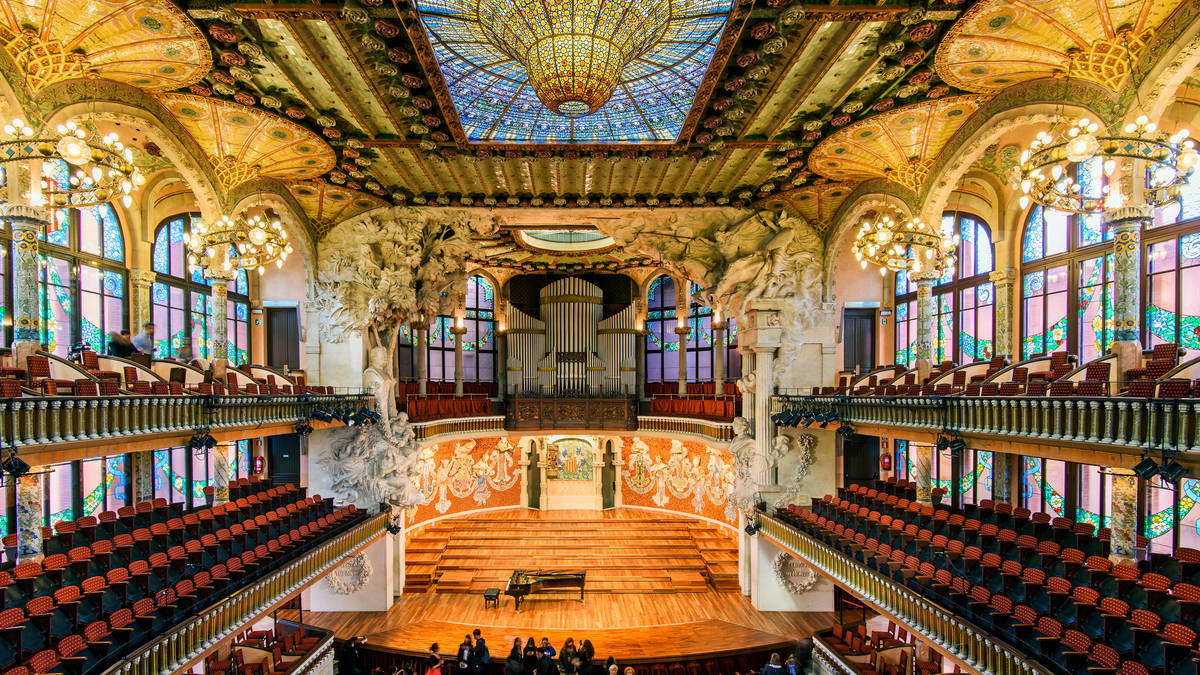 The sweeping rule change comes after months of hard work by two giants of the UK music industry in a deal hailed as a “big win”.

Spain is removing post-Brexit visa requirements for short-touring British artists, a move that has been welcomed by the entire music industry.

Touring UK musicians and their team will no longer need a visa if touring in Spain for less than 90 days.

This sweeping rule change follows months of campaigning by the Association of British Orchestras (ABO) and LIVE (Live music Industry Venues & Entertainment), which have worked with AsociaciÃ³n Promotores Musicales and other key players in industry such as Live Nation Spain, to lobby the Spanish government for change.

Previously, visas were a big issue for musicians in Spain, the fifth largest live music market. In a post-Brexit world, entering the country for short-term work meant having to fill out an expensive and complicated application.

Mark Pemberton, director of ABO, said the organization was “delighted with the Spanish government [had] introduced a visa waiver for live performances.

â€œWe have already heard from member orchestras who have had to go through the painful and expensive process of obtaining visas for their musicians in recent months,â€ he says, â€œand that will be good news for orchestras with upcoming tours. This means that we can continue to bring the best of British music to Spain. â€

While many in the industry are relieved to see the move, others have added that there is still a long way to go to regain the touring freedom musicians enjoyed before Brexit.

Craig Stanley, president of the LIVE Touring Group, added to today’s announcement, calling on the government to follow LIVE’s example and “work urgently to set the rules with other member states so that [musicians] can continue to tour throughout the European Union.

The news comes after the government announced last month that 20 European Union member states confirmed they would offer visa-free and work permit-free itineraries to UK musicians and performers.

There are now six Member States that still do not offer short-term visa-free tours for UK musicians.

Culture Secretary Nadine Dorries welcomed the news of Spain’s addition to member states allowing British musicians to enter visa-free, on Twitter. In a tweet on Wednesday afternoon, she shared that her department “is working closely with the Spanish government to facilitate touring – and they have just confirmed that musicians no longer need visas to tour at short notice.” “.

Read more: ‘The era of being a UK based concert artist is pretty much over’ – musicians share their realities on Brexit

Really great news. We have worked closely with the Spanish government to facilitate tours – and they just confirmed that musicians no longer need visas to go on tour in the short term.

Music industry bosses said there is still a long way to go, as the removal of visa requirements in European Union member states is just one of the problems associated with post-Brexit touring . But this move is seen as a “positive step forward” by many.

UK Music CEO Jamie Njoku-Goodwin was another industry leader in welcoming the Spanish government’s decision to lift visa restrictions facing UK artists and teams, but added he was ” important to remember that major problems remain “.

Read more: 69,000 jobs in the British music industry shattered by the devastating impact of Covid-19

“We will continue to press the government here and with EU countries to remove any costly and bureaucratic restrictions that remain when it comes to visiting the EU.” he assured.

“It is vital to our economy and our exports that musicians and teams are able to tour freely, develop their fan base and share the best of British music across Europe and the rest of the world.”