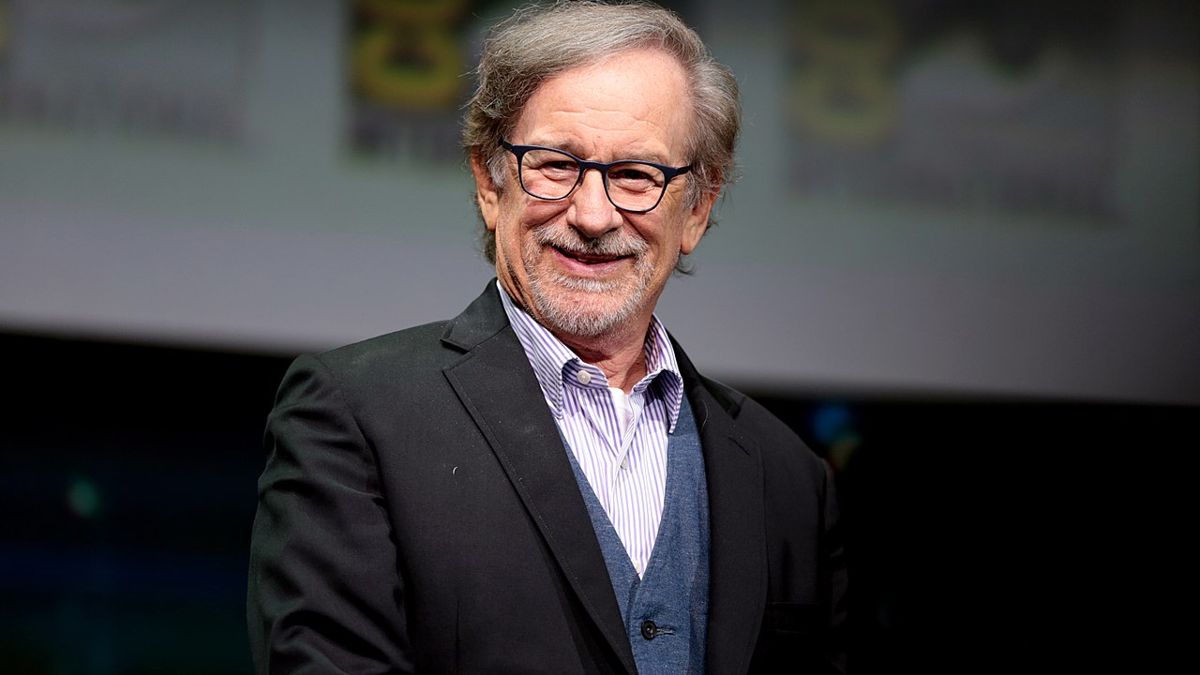 Former Mumford & Sons frontman confirmed on social media that the legendary filmmaker had made his last music video. Actress Kate Capshaw, Spielberg’s wife, served as producer, dolly grip and art director for the shoot, which took place in a high school gymnasium in New York City.

“On Sunday, July 3, at a high school gymnasium in New York, Steven Spielberg made his first music video, in one shot, on his phone,” reads Mumford’s Instagram post. “I’ve been overwhelmed with the support from people around me for bringing this music to you, and I can’t hope to express my gratitude. When people get it, it amazes me. Kate and Steven just got it , and I can’t thank them enough.

“Cannibal,” a song Mumford wrote in 2021 about his personal struggles, is out now. It will appear on his solo album, Eponym, which falls on September 16.

“In January 2021, in the face of demons I’ve danced with for a long time, I wrote a song called ‘Cannibal'”, Mumford Explain. “I took it to my friend Blake Mills, and we began the process of making this album, dear to my heart, titled Eponym.”

Mumford first revealed his plans for a solo album at the Greek Theater in Los Angeles last month, where he and Brandi Carlile debuted his new song, “How.” Produced by Blake Mills, the album features guest contributions from Brandi Carlile, Phoebe Bridgers, Clairo and Monica Martin.

Spielberg’s next movie, The Fabelmanscomes out for a limited theatrical release in the United States on November 11. The semi-autobiographical coming-of-age feature of Spielberg growing up in Arizona is set to be released worldwide on Thanksgiving.

THE BAND CELL’s Jonathan Louis talks about The Who, local music and his quirky style