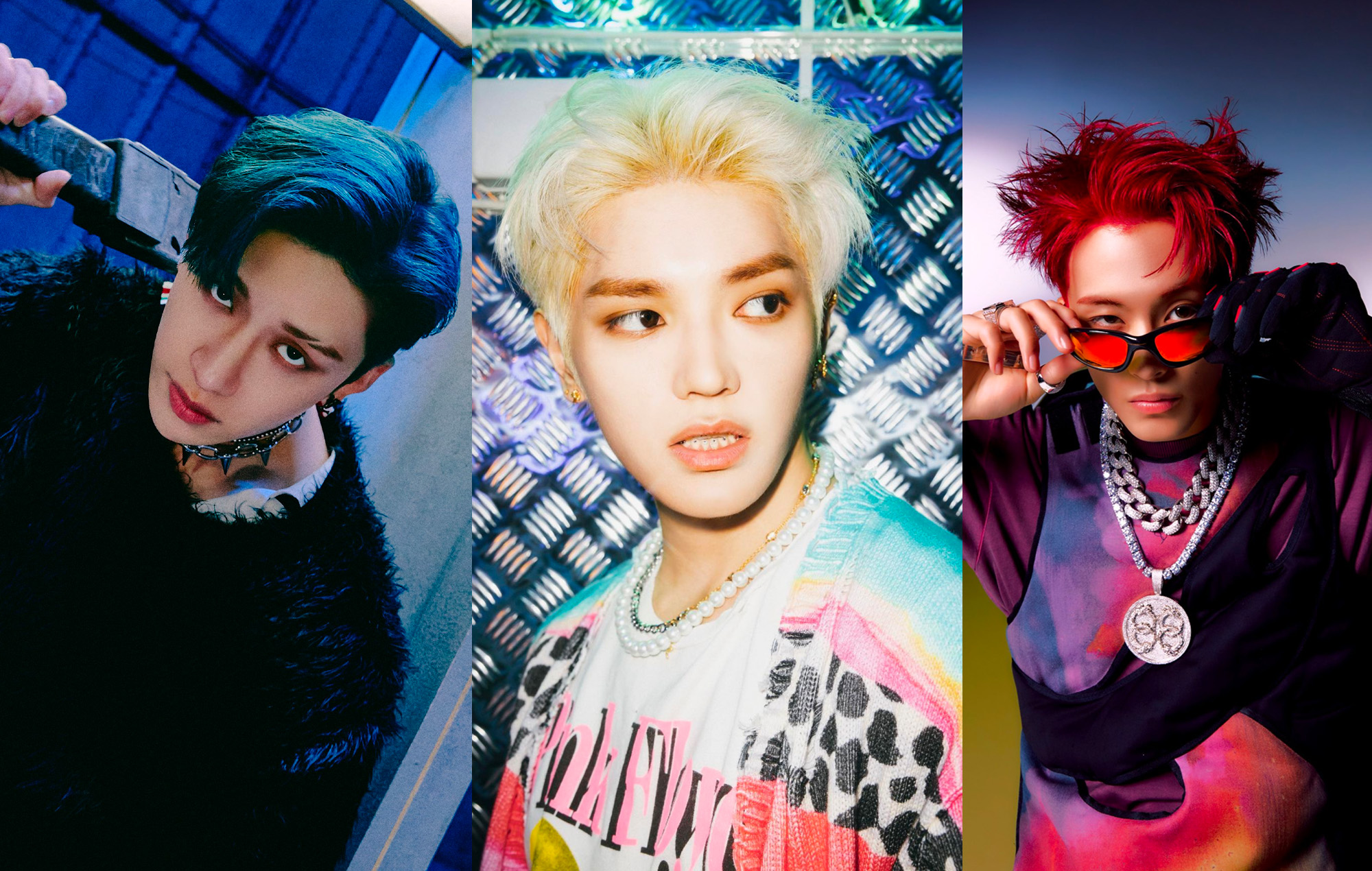 South Korean cable network Mnet took to social media on September 20 to announce seven new tracks for the project’s next mission “Mega Crew,” which is set to take place during the following week’s episode of the contest. dance reality. The dance teams participating in the series must choreograph dance routines to the assigned songs for the next round of the match.

Stray Kids and NCT members Taeyong and Mark were the only K-pop idols to contribute to the street man fighter tracklist, with the songs ‘HEYDAY’ and ‘LIT’ respectively. The former was performed, written and co-composed by 3RACHA, Stray Kids’ production trio consisting of members Han, Bang Chan and Changbin. Meanwhile, ‘LIT’ is crediting both Taeyong and Mark as lyricists.

The next episode of Streetman Fighter, which will feature performances of the newly released tracks, will air on September 27 via Mnet at 10:20 p.m. KST.

In other Stray Kids news, the eight musicians from JYP Entertainment previewed their upcoming mini album “Maxident” in a new mashup clip earlier this week. It included samples of the disc’s eight new tracks. “Maxident” is set to be released on October 7 at 1 p.m. KST, alongside the release of the music video for their debut single “Case 143.” Listen to the preview of ‘Maxident’ here.

Meanwhile, NCT 127 – which includes Taeyong and Mark – recently released their fourth studio album “2 Baddies,” led by a title track of the same name. It was the NCT sub-unit’s first album in nearly a year, with their latest music being October 2021’s “Favorite,” which itself was a repackaged version of their September 2021 album “Sticker.” same year.