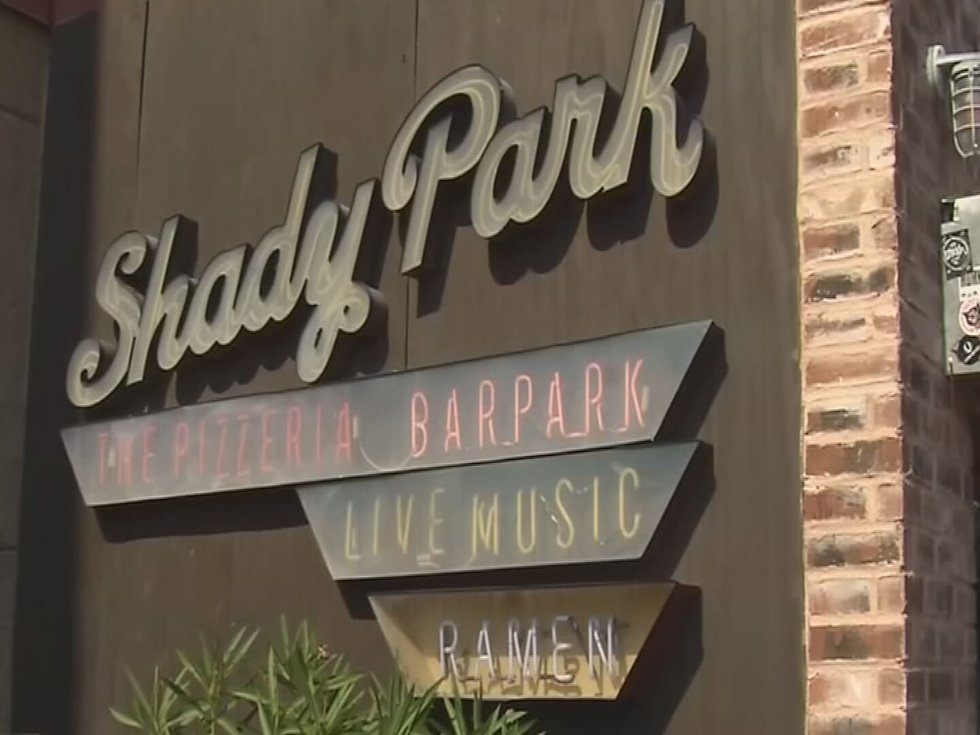 TEMPE, AZ (3TV/CBS 5) – The Maricopa County Superior Court today announced that the Shady Park Concert Hall has been a nuisance to the surrounding community and will have to reduce its noise levels and restrict live music performance times.

The news is hard to digest for locals like Arizona DJ Bijou (Ben Dorman). “This is my house, you know? said Jewel. “It’s one of my favorite places to play. And I know artists from out of the country, out of state who can’t wait to come here.

After the court ruling, the venue will only allow live musical performances between 7 p.m. and 11 p.m. and between 2 p.m. and 7 p.m. on Sundays. “That’s how shows work now, you know?” said Jewel. “And if we’re going to do shows, we want to do them the right way, with sound at the right level and at the right times.

In a statement to Arizona’s Family, Shady Park owner Scott Price called the court’s decision devastating news and said he would immediately appeal the ruling.

With these new rules, Price also says that Shady Park will no longer be able to host live music events. This is something Arizona resident Christopher Mayeda finds hard to accept. “That’s why I would go for the music,” Mayeda said. “If they remove the music, it’s just ramen.”

The court’s decision ends nearly a year of animosity between the two neighboring companies. Mirabella began operating during the pandemic when concerts were not held at Shady Park. As soon as they started in June last year, complaints followed. Eventually, a lawsuit was filed by Mirabella last November, where they called Shady Park a public and private nuisance.

“I feel like they should have known there would be a lot of noise,” Mayeda said. “Like ASU is right there.”

An attorney for Mirabella residents said in a statement that the residents never sought a fight with Shady Park and just wanted to be able to sleep and enjoy their home. While the court ruling found that excessive noise from Shady Park is impacting residents of Mirabella and the surrounding community as a whole, Bijou wonders if the lack of live music at the site will have an even bigger impact.

“It hurts a lot of people,” he said. “And I think that hurts a lot more people than those at Mirabella and ASU really know.”

Bijou says he doesn’t have much motivation to keep coming to Shady Park without live music. “Certainly not,” Bijou said. “Which is a shame because I love this place.”