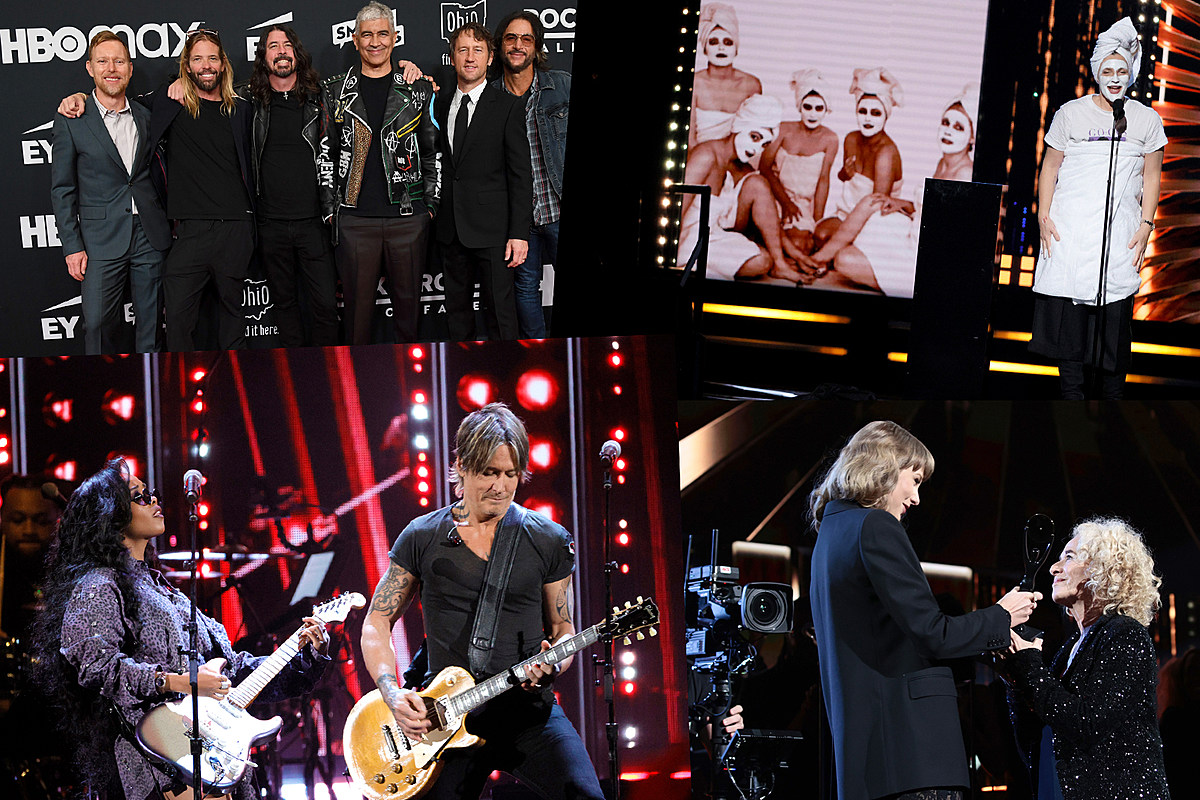 The 2021 Rock & Roll Hall of Fame class is inducted tonight at the Rocket Mortgage FieldHouse in Cleveland.

“This diverse class of talented inductees reflects Rock Hall’s continued commitment to honoring artists whose music has created the sound of youth culture,” said John Sykes, President of the Rock & Roll Hall of Fame Foundation, in a press release when the winners were announced.

To be eligible for induction, an artist must have released their first commercial recording 25 years ago. A shortlist is created by a nominating committee and then sent to a voting body of over 1,000 historians, members of the music industry and artists, as well as all living inductees of Rock Hall. Artists can be nominated – and inducted – multiple times. This year, King and Turner became the second and third female artists to be inducted twice. (They were previously included for their work with their former husbands, Gerry Goffin and Ike Turner, respectively.) Dave Grohl of Foo Fighters is also now a two-time inductee, having first been inducted as a member of Nirvana.

The best shots of the induction ceremony of the 2021 class.