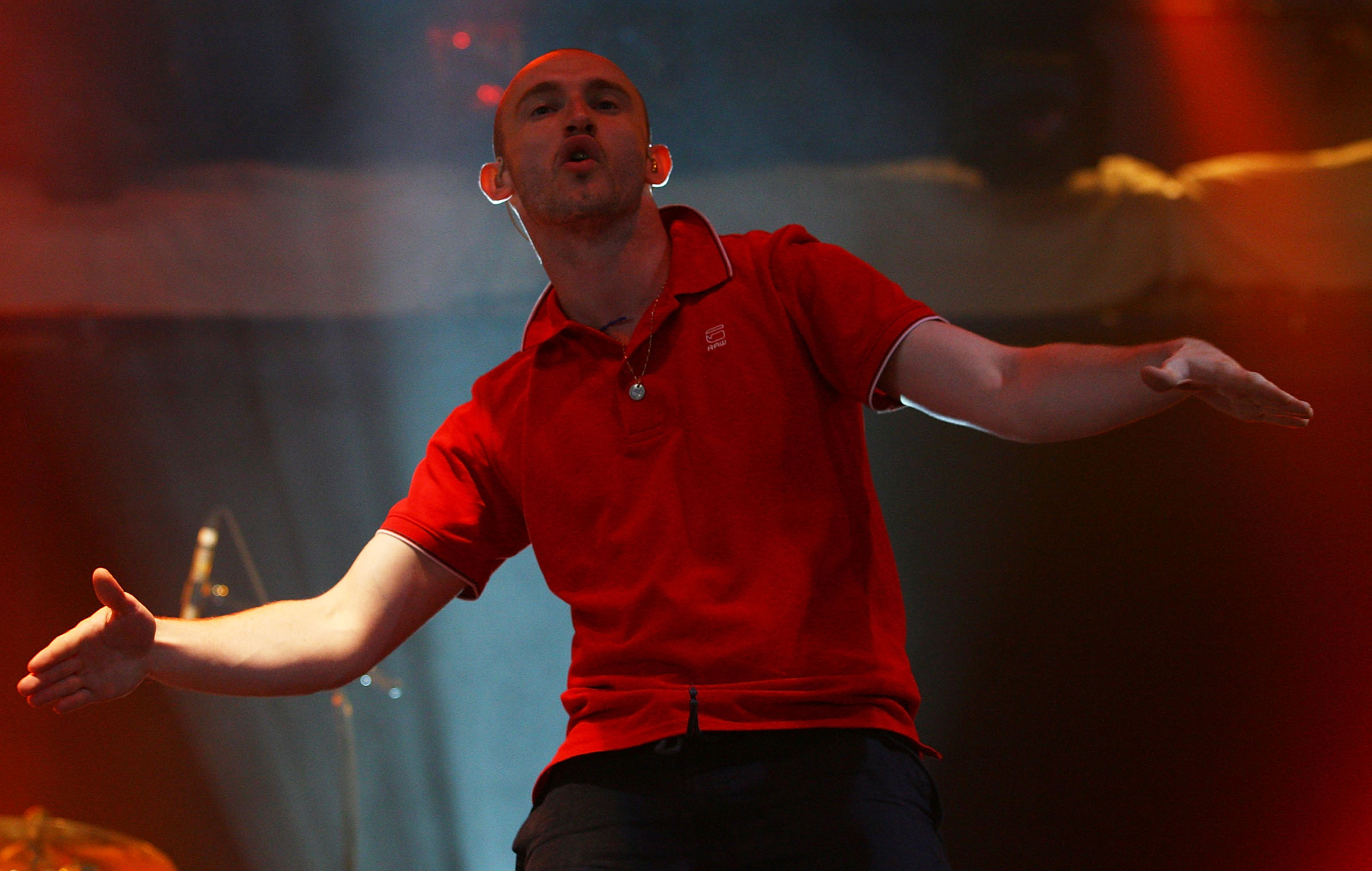 A month after performing their first hometown show in 11 years, Leeds native alternative rockers The Music have teased a big announcement for next week.

The band posted a short video to their social media pages yesterday (July 1), showing 10 seconds of concert footage – apparently filmed at this hometown gig, which took place at Temple Newsam on June 2 – before to reveal the date of Monday, July 4.

Take a look at the teaser below:

As for what The Music might be teasing, there was no clue in the caption (three staring-eyed emojis), but the inclusion of concert footage has fans squabbling between two theories. The first is that the band could release a live album and film of their Leeds gig, as professionally recorded. The other, unsurprisingly, is that the band might be ready to embark on a proper tour in the immediate future.

The music performed 15 songs at Temple Newsam – seven from 2002’s self-titled debut album, and four each from 2004’s ‘Welcome To The North’ and 2008’s ‘Strength In Numbers’. It was their first gig in Leeds since August 2011, when they closed their farewell tour (dubbed “The Last Dance”) at the O2 Academy.

Originally scheduled to mark their first gig since reuniting in 2020, the Temple Newsam show was overtaken by a performance in Scotland, where they played Glasgow’s Barrowland on May 31. There they played the exact same set as three nights later. in Leeds.

The Music announced their split in March 2011 and released their final song, “Ghost Hands”, the following month. Their reunion was confirmed on September 4, 2020, when they announced the Temple Newsam concert (then scheduled for May 2021, before it was postponed due to the pandemic). As is now the case with next week’s announcement, this news was preceded by an enigmatic teaser.