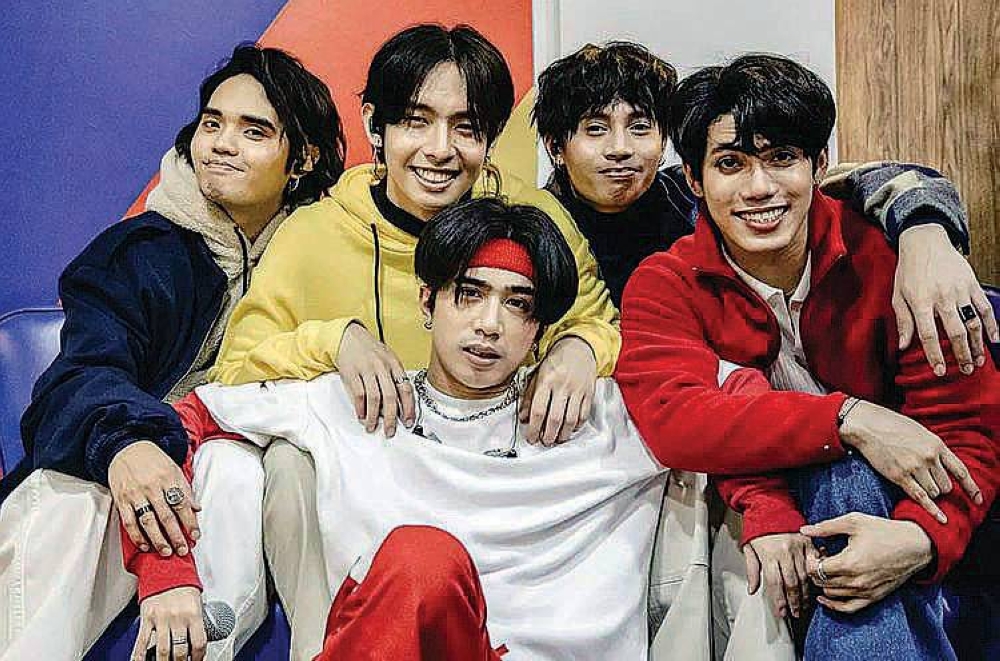 Over a year and a half has passed and no industry has been spared, including Original Pilipino Music. With Metro Manila still under Covid-19 Level 2 alert status, social events such as concerts, parties and concerts – considered the bread and butter of many OPM artists – remain off limits. Compared to other countries where artists have started touring, it still seems like a far-fetched idea to resume crowded live performances, let alone for international artists to come as they often did before.

While a good number of OPM artists and producers flourished around this time [read, “To sing and thrive, no matter what,” also in this issue] by releasing “home-recorded” singles, filming music videos under strict health protocols and innovating through online concerts, there are those who still struggle and are forced to find other sources of income besides music. .

The following statements coming directly from the singers themselves show the state of OPM and its next big move.

“At first nagbakasyon kami. The first two weeks. Tapos after that, na-extend nang na-extend na ang ECQ. We knew we had to do something. At that time, organize virtual concerts. (Well , hanggang ngayon lang naman). Tipong can add drum tapos can maglatag ng bass, guitar, vocals, etc. Puro of old songs namin ginagawa namin dun. So naisip namin, eh di pwede pala gawin an original songs gamit ng ganitong method ! What were originally three original songs become an entire album! And with the help of the lovely folks at Backspacer Records and Sony Music PH, we were able to release “Waiting For The End To Start” on vinyl! cliché, but when life gives you alligators, go gatorade! ” – Jugs Jugueta, leader of Itchyworms.

“I’m fine. I quickly adapted from the pandemic as having been a music producer for over a decade, I usually work from home, and yet projects are limited, I continue to learn music in my spare time. ” – Bim Yance, music producer.

“I think what doesn’t kill you makes you stronger. I’ve always been an optimistic person, so I took that as a challenge to become better for myself and did things that I didn’t. could never do in normal times, like going back to college. In fact, i’m better mentally now than ever, and this situation has helped me write more songs and understand what life really is. “- Chris Padilla, leader of Hilera

“Surprisingly, I did more music production at home. Projects are sent to me via the Internet, so there is no need to have a face-to-face meeting with artists or clients. – Dante Tanedo, sound engineer / producer

“I’m fine, still fine! I continued to cycle, listened to all kinds of music, took on the work-from-home vibe by learning to cook with weird recipes. Life goes on. wake up and smell the coffee. Dapat natin state of mind is pang araw-araw, hindi yung san na kaya ako next year? ”- Enzo Villegas, leader of Eevee

“Like most people around the world, I felt the impact of the pandemic as a performing artist performing and touring. Until I adjusted to the new normal in which I play and do shows online or digitally. It’s a huge blow to the lives of most musicians. With God’s blessing I got the opportunity again to record a contract with Star Music, and I’m about to release my new single. – Sheryn Régis 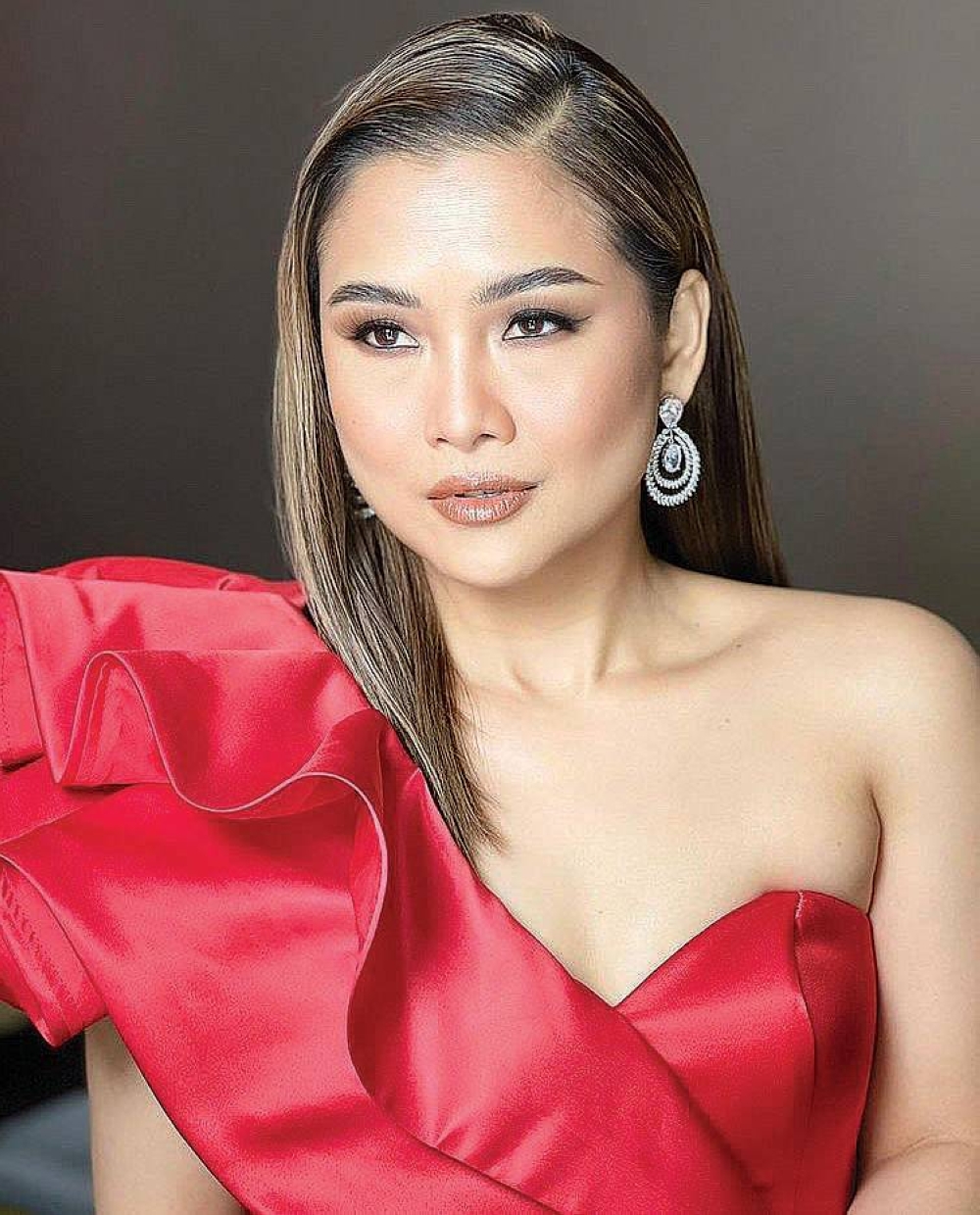 “We haven’t fully adapted to the new normal, and the situation is always tough and difficult, but since we love our job, we continue to strive to play for our fans. But with the reception we have received, it helps us keep going, and we are grateful that we can organize concerts, events (with “Global Live”, “Back in the Zone” and the upcoming “PhilKo” and “Forte”) and even produce “Pagsibol” outside of our personal activities. We want the weather to return to normal and we want everyone to be safe and healthy. ” – SB19

“I’m fine. It took me a while to adjust to the online gig setup, but I’m getting used to it now. One of the things that helped me during the pandemic was creating a Patreon account where I do exclusive content, monthly live broadcasts, and I can speak directly to fans. I’m just grateful that I can continue to connect with my fans online. ”- Clara Benin 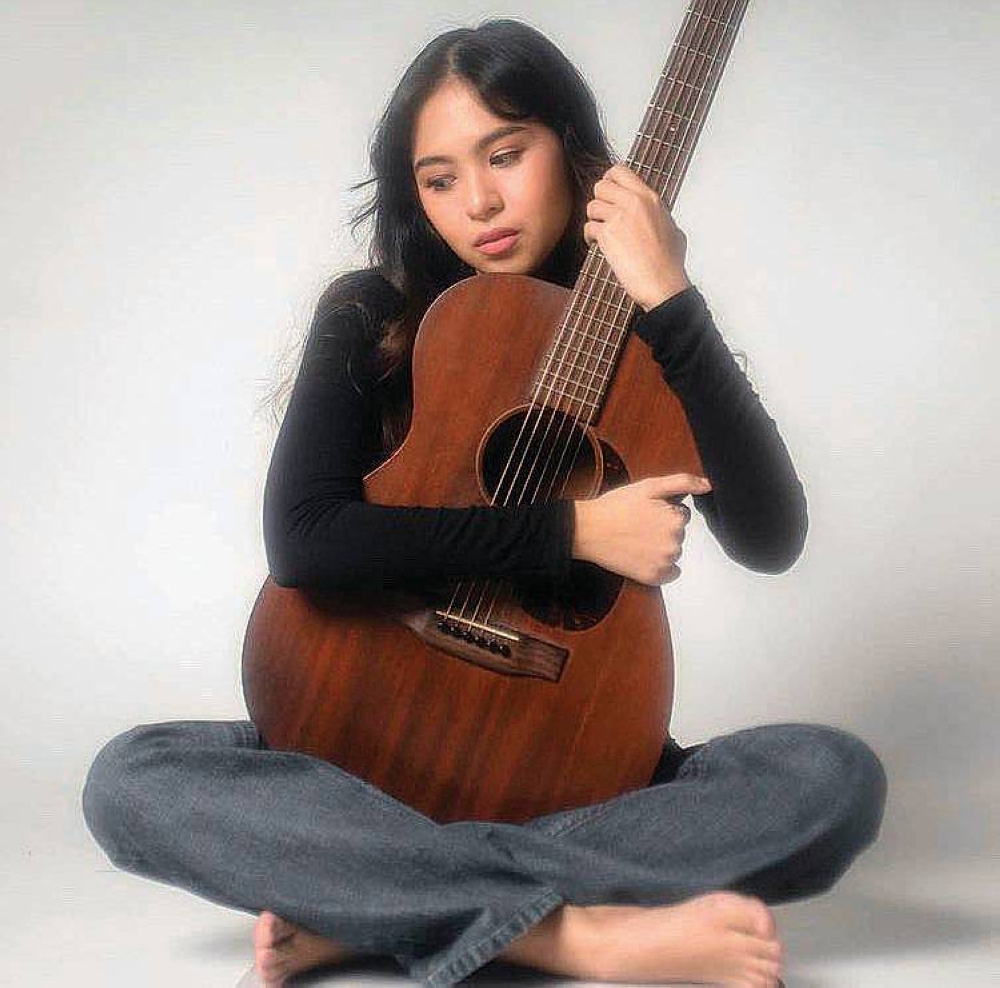 “I can say that we have managed [the situation] pretty good. We turned some of our houses into virtual live and recording studios, and we released songs left and right. As a group we have collaborated with Janine Berdin, Gibbs and Leanne & Naara. I myself composed the music for the WeTV series “B&B The Story of the Battle of Brody & Brandy”, with Ian Veneracion and Iza Calzado. I also produced a song for Onin Musika, with DJ Joey Santos, and wrote the Kim Nemenzo single. If there is a will, there is a way. You just have to keep fighting. »- Yael Yuzon, leader of Sponge Cola 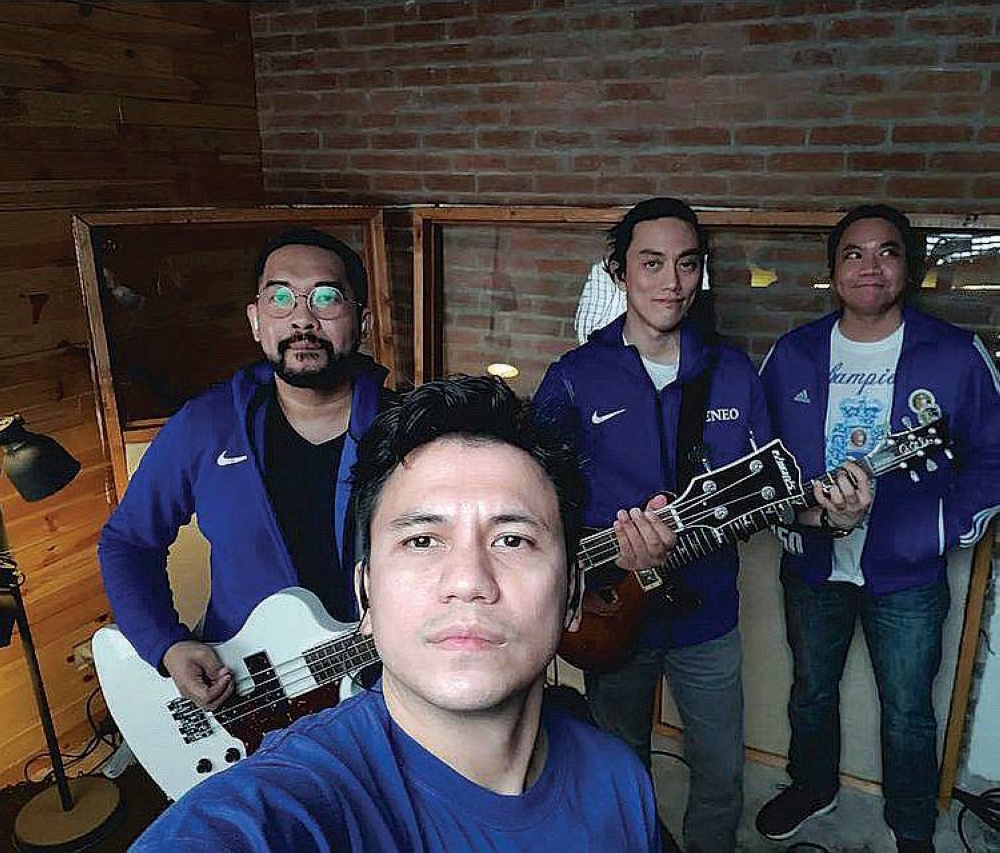 “Personally, I am in the happiest state I have ever known since the early forties because I focus more on myself and my personal interests. I have also just started college, and despite online setup, i’m lucky enough to meet new people, and by making personal connections i feel less alone during these times. i still feel fits of sadness every now and then, but i think it is now more important than ever to turn to your loved ones or whatever else you love to remind us that there is more to this life than we think. ” – Bianca

“So far, I’m doing really well. Being in a pandemic for about a year and a half is really tough, especially compared to the shows, guests, and events I usually had. Luckily, with help from different people. social media platforms, I have been very productive sharing my music with a lot of people. Especially on Kumu, by the way; this is where I spent my time having fun singing and entertaining many people. Internet users. “- Fana

“I used to say that life is not complete without the gift of music from God. It touched me even more when this pandemic hit us all. We all wake up every day with bad There are also limits to the way we do things. These constantly challenge and hamper my productivity. This has had a big impact on my mental health, affecting my creative output. I can’t imagine how I can handle it. ‘adapt and reset without music. Music has brought me healing and helped me embrace this new season, the new normal. Because seasons are temporary, we can look forward to the next best. One thing that I appreciate about this reality is that it is a bold reminder that life is too short to dwell on worry and loneliness. The smallest things now bring us happiness like never before. Although this pandemic has us took a lot of things, faith, hope and love will remain. These will continue to fuel the music I create. I hope the music I create will help heal one person at a time in my own way. “- Tri sha Denise