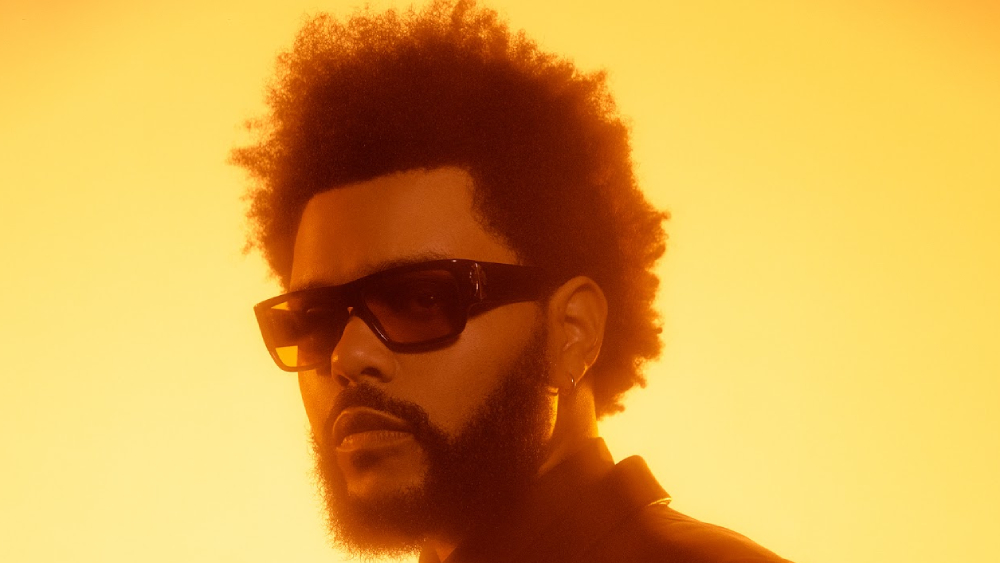 The Weeknd and Binance Unite for Tour, $2M Humanitarian Fund

The weekend and blockchain and cryptocurrency company Binance have joined forces to bring the world’s first crypto-powered circumnavigation. The Weeknd’s “After Hours Till Dawn” tour, which kicks off July 8, 2022, will mark the first global concert tour to incorporate Web 3.0 technology for an enhanced fan experience.

To kick off the tour, Binance will donate $2 million to the XO Humanitarian Fund, which supports lifesaving emergency operations in hunger hotspots around the world. Additionally, The Weeknd and Binance have partnered with HXOUSE to create a uniquely designed NFT Collection, where a portion of sales will also be donated to the XO Humanitarian Fund.

“We are truly fortunate to have Kate join Audio Up as we begin the next phase of our business,” said Jared Gutstadt, Founder and CEO of Audio Up. “Not only is she one of the most dynamic media executives I have met, but her knowledge of the music space and ability to approach the business creatively is unparalleled. Working closely with our Music President, PJ Bloom, Kate will provide guidance and lead our ambitious deal-making as we grow our music vertical and become a true 360° media brand.

Prior to joining Live Nation, Romo spent 8 years at CMN Events where she worked as a project manager for major tours including Juan Gabriel, Maluma, Alejandro Fernandez and Ricardo Arjona. She is currently working 38 dates for Wisin y Yandel, 40 shows for Gloria Trevi and 35 for Los Angeles Azules, among other tours.

Previously, Katrina Rodriguez was Head of Brand Partnerships at Universal Music Group, where she spent 3 years helping the global company secure partnerships with artists. Tours she oversees include Bunbury, Santa Fe Klan, Rels B, Enanitos Verdes, Gera MX, among others.

Stephanie Rodriguez brings 10 years of experience to her new role, having worked at entertainment companies such as iHeart Media and SBS Radio. At Live Nation, she will be involved in more than 20 tours, including those of Bad Bunny, Los Bukis, Wisin Y Yandel and Angela Aguilar.

Most recently, Hernandez worked at Cashmere Agency where she led strategy for Taco Bell, Coca-Cola and Danone. In her new role, she will oversee press initiatives and Latin media strategies for all of Live Nation’s Latin tours and touring artists. She will focus on theater performances, as well as world and national Latin tours.

“There are no words to describe how excited I am to be working with BMLG Records and Harpeth 60 Records,” Profitt shared. “Thank you to everyone who believed in me and made this dream come true. I can’t wait to get my music out into the world.

The named Seth Dudowsky chief music officer, overseeing the booking, staging and production of musical performance entertainment for league events, including the Super Bowl halftime show, where he will work with Roc Nation. A “ten-season” veteran of the league, he also heads the commercial music licensing team for NFL Media, which works to improve the quality of music curation on league platforms, according to the announcement. . Dudowsky also serves as a resource for the NFL’s 32 clubs in their music and entertainment booking needs and leads the NFL’s partnerships with the music industry at large.

Prior to overseeing the music team, Dudowsky was director of programming for NFL Network, where he developed content strategies. He joined the NFL in 2013 from ESPN, where he led programming for the company’s international networks in more than 200 countries and managed programming and rights acquisitions for a wide range of sports leagues around the world. . He began his career at New York sports radio station WFAN.

During her tenure at Republic, she worked with new artists such as Glass Animals, BoyWithUke, Conan Gray, James Bay, Lord Huron and others, as well as veterans like Pearl Jam, John Mellencamp and Jack Johnson.

Carozza said, “I’ve worked with Taylor for over a decade, and she’s been beyond impressive from day one. His passion for music is unparalleled. It’s a big catalyst for her success as a publicist as she wears her love for every artist on her sleeve.

As a member of the larger partner class of united talent agencythe story of (UTA), Mike “Mike G” Guirguis, Jbeau Lewis, Matthew Morgan and Tony Wallace were promoted to associate.

Mike G represents a variety of artists across multiple genres, including Lil Wayne, Kid Laroi, Romeo Santos, Burna Boy and more. Prior to UTA, he served as a talent manager for artists such as Chris Brown, Akon, and Teyana Taylor, among others.

Lewis manages an equally diverse roster, including Bad Bunny, Muse, Chance the Rapper, Karol G and Jason Derulo, among others. Prior to UTA, Lewis spent 11 years in CAA’s music department, working with artists including Katy Perry, Ariana Grande and Ludacris.

Matthew Morgan is co-manager of UTA’s Nashville office and has worked with Lizzo (whose career he played a pivotal role in introducing him to his producer and label), Zac Brown Band, Anderson East, Cam, JP Saxe, Michael Franti, Rodrigo y Gabriela and many more. He previously spent 13 years at CAA and two years at CMT.

Wallace is responsible for brand strategy and marketing partnerships for UTA’s music roster of over 1,000 artists, including Post Malone, Marshmello, 21 Savage, Offset and many more. She has also arranged sponsorships and experiences for Post Malone’s ‘Posty Fest’, HER’s ‘Lights On Festival’ and the Verzuz online DJ battle series by Swizz Beatz and Timbaland. Prior to joining UTA, Wallace managed brand partnerships and licensing for five years at Columbia Records, following five years at Microsoft.

+ Instantaneous hired Maaliq Joseph as the Music Artist Partnerships Manager within the Talent Partnerships team. In this new role, Joseph will help manage and grow relationships with artists on the platform, supporting strategic content opportunities. He will report to Francis Roberts, Head of Creator Partnerships at Snap.

Based in Los Angeles, Joseph joins Snap after spending three years at Warner Music Group as Head of Artist Development and Touring. He has worked with artists like Saweetie, NLE Choppa, Isaiah Rashad, Wale, Earl Sweatshirt, Freddie Gibbs, Baby Tate and many more.

Prior to WMG, he spent three years at the Creative Artists Agency (CAA) under Mark Cheatham, Global Head of Hip-Hop/R&B. He has handled tours and bookings for artists such as Cardi B, A Boogie Wit Da Hoodie, Fetty Wap, Young Thug, Anthony Hamilton and many more.