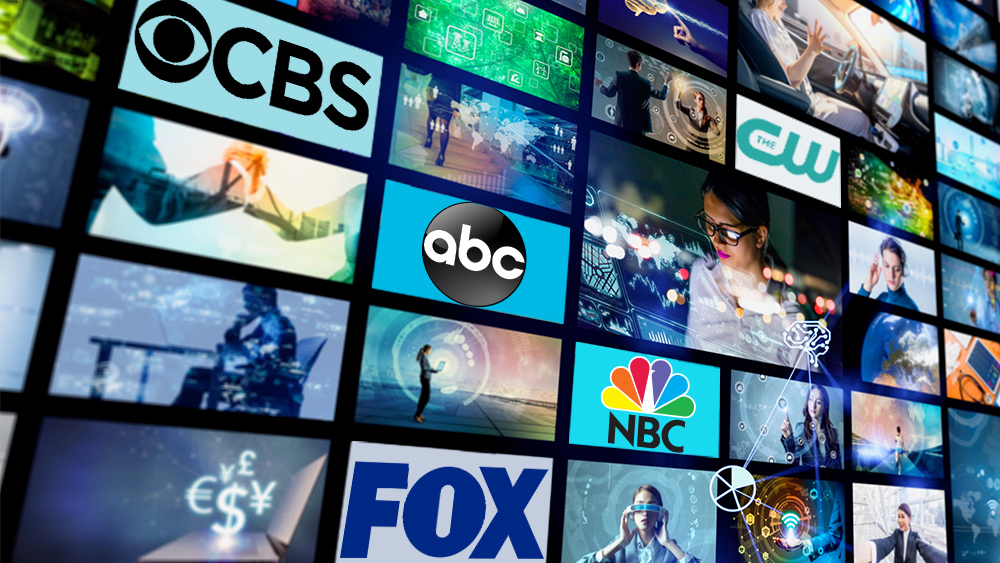 Emerging from the long shadow of Covid, we’re heading into what’s traditionally been called Initial Release Week, a ritual dating back to the network’s three days and centered around the annual fall release of new car models. The moniker is less apt than ever this year, with The CW being the only broadcast network hosting a standalone event; the others are all part of corporate portfolio presentations. Warner Bros. Discovery CEO David Zaslav, the architect of the $43 billion Discovery-WarnerMedia merger, is expected to speak and make the case for the combined entity. A more recently merged entity, TelevisaUnivision, will debut. Plus, a new frontier, YouTube, has snuck in with a breakfast and its Brandcast extravaganza.

After peaking about four years ago, the party portion of the initial week has dropped significantly. Agency parties (and Entertainment Weekly & People’s cocktail party) are a thing of the past, with only WME’s traditional Peter Luger dinner for senior executives carrying on its 27-year-old tradition.

Another staple also continues – Jimmy Kimmel’s wildly popular initial roast at the Disney presentation, which along with the Fox event moved from its longtime location to a new venue.

The $60+ billion TV ad business is a lot different than when everyone last met in 2019. Media companies are now all fully invested in streaming, so they’re making proposals for linear and numerical properties. And yet, Netflix’s recent struggles have highlighted the need to balance digital apertures with old-school reach preaching.

Below is the full schedule of presentations and parties for the initial week. (Note: every hour ET.)

followed by
fox after party at the skylight

followed by
Disney After Party to basketball city

Your complete guide to drivers and direct-to-serial controls

Thursday, May 5 (all virtual)