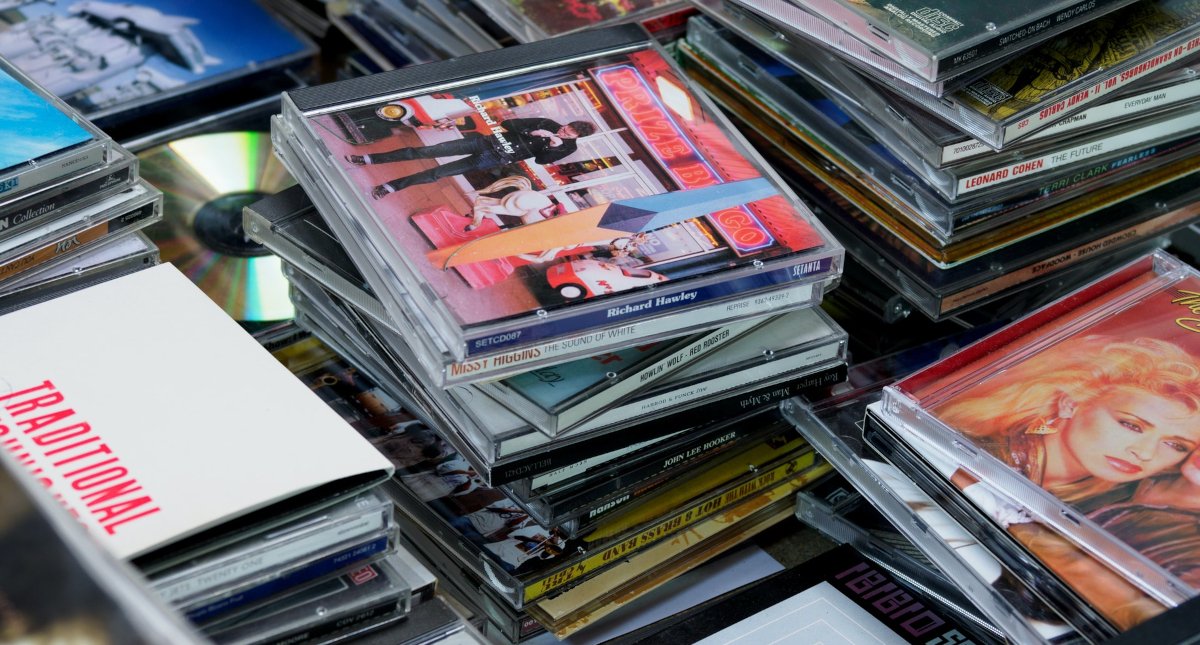 Continued growth in streaming led to a 23.4% year-over-year improvement in US recorded music revenue in 2021, bringing the figure to around $14.99 billion, according to a report. recently released by the Recording Industry Association of America (RIAA).

The RIAA released its latest year-end analysis today, and the document reveals upfront that recorded music revenues in the United States reached the aforementioned $14.99 billion for “retail value estimated” and $9.8 billion for “wholesale value” in 2021. “Retail value is the value of shipments at the recommended or estimated list price,” the text reads. “Formats with no equivalent retail value included in the wholesale value.”

Of course, some items may end up selling for less than the “recommended or estimated list price”, which means that the retail value figure provided could be somewhat inflated compared to the actual sales value. Additionally, the RIAA itself has acknowledged that 2021’s nearly $15 billion annual revenue, while technically the highest to date, is “37% lower” than 1999 “adjusted for ‘inflation”.

Digging into the RIAA’s 2021 report, the trade organization said that 83% of recorded music revenue in the United States, like in 2020, came from streaming.

On the streaming side (which reflects TikTok revenue for the first time), the breakdown shows that paid music subscriptions in the US reached an annual average of 84 million in 2021, up from 75.5 million in 2020 and 60.4 million in 2019. Needless to say, premium streaming service revenues have surged alongside this increase in subscriptions. Ad-supported streaming, for its part, grew 46.7% year-over-year in 2021, to $1.76 billion, according to the RIAA.

The most notable physical point – and perhaps the most remarkable in the RIAA’s 2021 report – is the continued growth of vinyl, which saw an increase of nearly $400 million year-over-year, according to the RIAA. .

The corresponding figure hit $1.04 billion in 2021 – the first time it has topped $1 billion since 1986 – as units shipped rose from 23.7 million to 39.7 million. Meanwhile, CDs also managed to generate $584.2 million last year (vs. $483.3 million in 2020) as units shipped approached 47 million, up nearly 50% in year-on-year. 2021 marked the first year since 1996 in which both CDs and vinyl enjoyed strengthened revenues compared to the previous reporting period, the 15th consecutive year of growth for vinyl and the first annual increase in revenues for CDs since 2004.

And amid rumblings of a large-scale cassette resurgence, revenue attributable to “other physical media,” including “CD Singles, Cassettes, Vinyl Singles, DVD Audio, [and] SACD,” has quietly grown from $8.8 million in 2020 to $14 million in 2021.

The Linda Linda and their fierce and joyful power